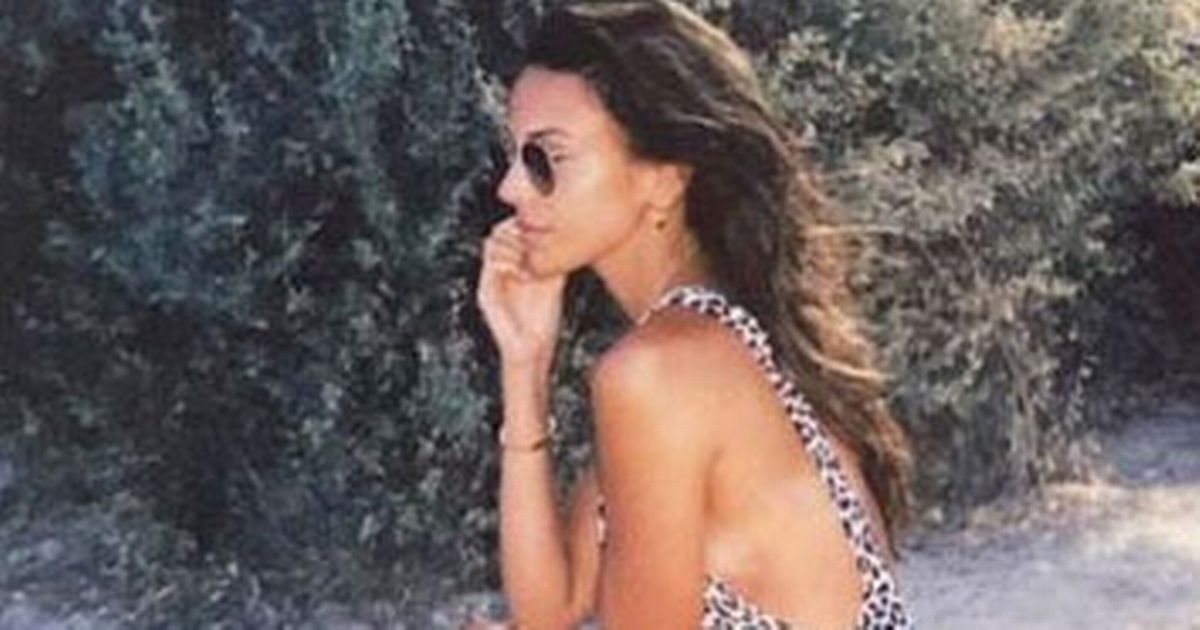 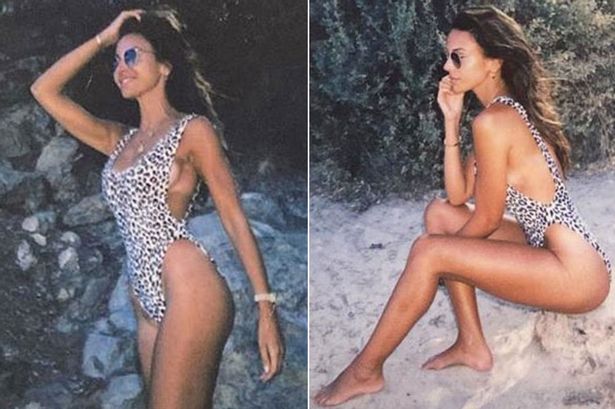 Michelle Keegan looked incredible as she posed in a leopard print swimming costume and made a saucy joke about her “white bits”.

The Our Girl star shared a series of pictures of herself on a beach wearing a high-cut one-piece which put her tan lines on display.

Two of the snaps showed her standing on her own while in another, she was seen cuddling up to two female friends.

Michelle, 33, captioned the photos: “A few polaroids… a couple of blondes and white bits.”

The pictures look like they were taken on her recent trip to Spain with husband Mark Wright. 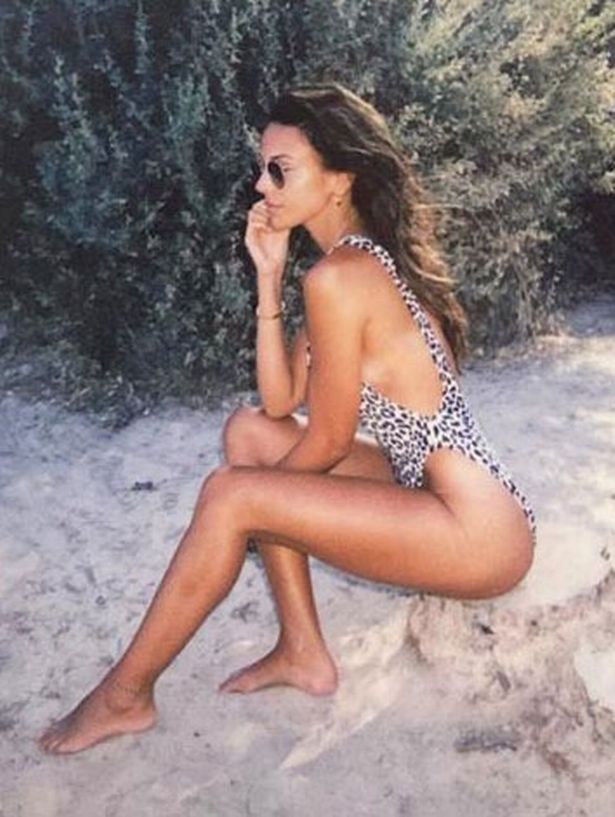 The couple jetted to Spain late last month, travelling to the islands of Majorca and Ibiza as well as Towie hotspot Marbella to soak up the sun and catch up with pals.

During the holiday, they headed out to dinner at Olivia’s restaurant in Marbella, which is owned by Mark’s cousin Elliott and his wife Sadie.

They flew back last week, and the pair were among the first stars to have been caught up in the rule-change regarding holidays to Spain. 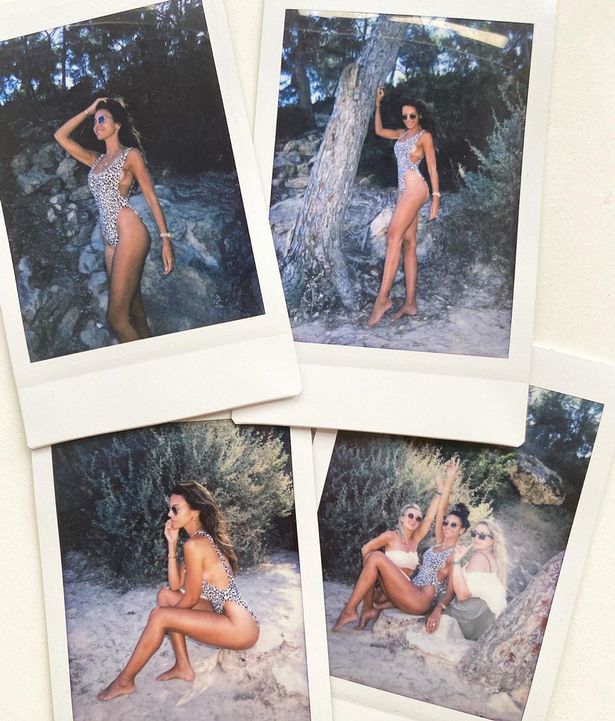 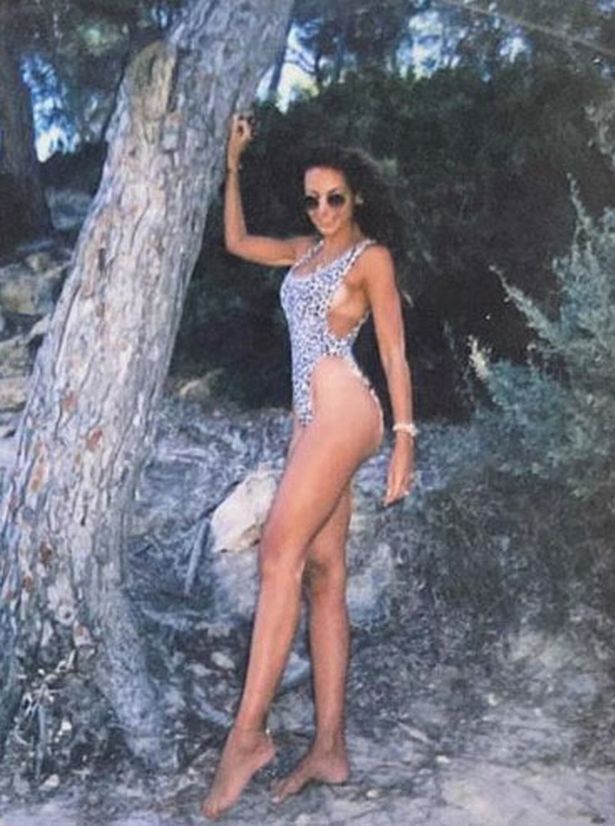 Last weekend, the government changed the advice for those heading to the country and declared anyone returning from Spain must now isolate for 14 days on their return.

After getting back from the trip, Mark posted a picture of himself watching telly and wrote: “Back to quarantine life. 2 weeks!!

“How’s ya luck!! Oh well. Looks like I will be doing a whole lot of this.” 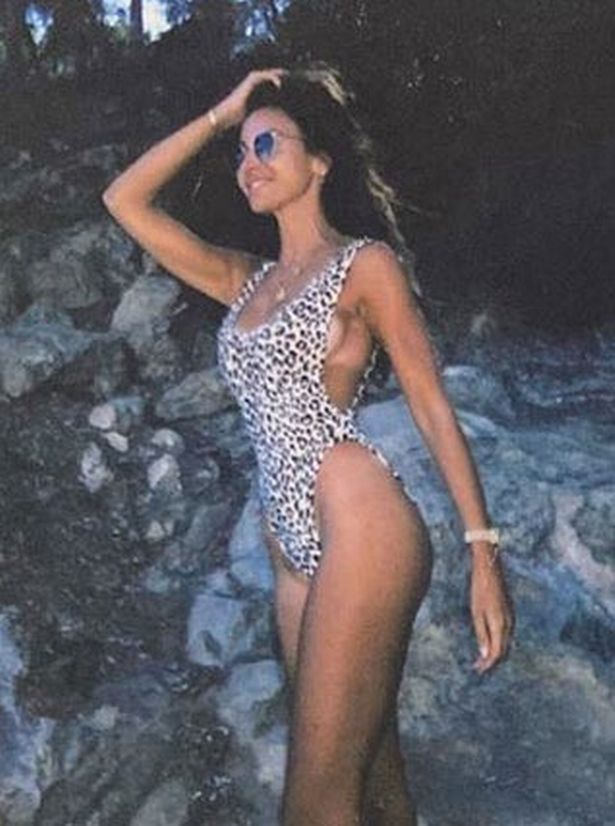 They have been keeping busy at home during the isolation period, with Mark working out in the garden and Michelle modelling her latest Very collection from the house.

The former Towie star admitted he’d put on a bit of “podge” after indulging in his favourite foods during the trip.