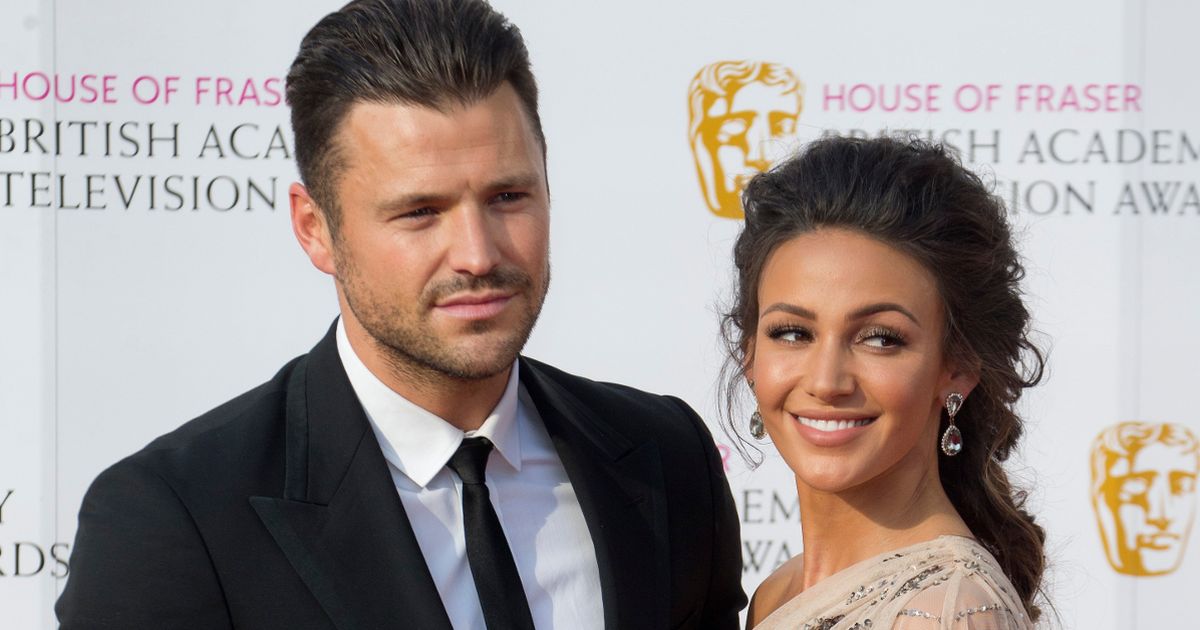 TOWIE OG Lauren Goodger took some criticism from fans for sharing pictures from her time with Mark Wright, who is now happily married to Michelle Keegan 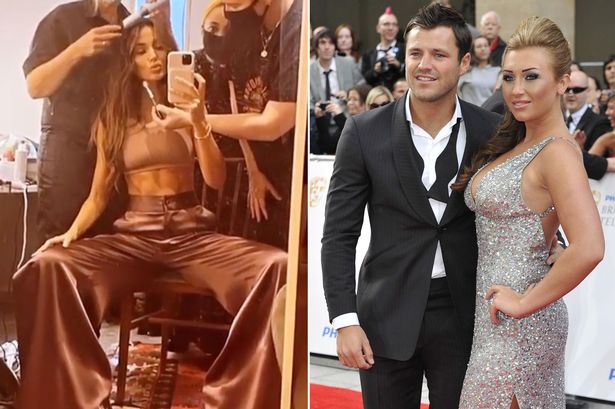 Michelle Keegan took to Instagram to flaunt her enviable bod just hours after Lauren Goodger decided to post a number of throwbacks from her time with Mark Wright.

The Our Girl actress shared a short clip of herself clad in a stomach-baring crop top that she admitted was filmed over a week ago following Lauren’s move – which some called ’embarassing.’

Michelle’s post showed her heading back to work as her talented team set to work on transforming her ahead of her latest shoot.

“Last week,” wrote Michelle in the caption. “Wish I would of taken the trousers home now,” she joked, referring to the elegant silk pants she was sporting in the video. 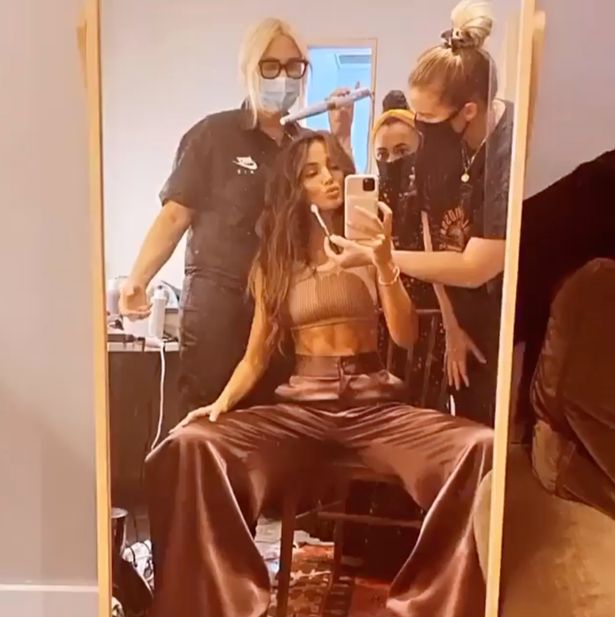 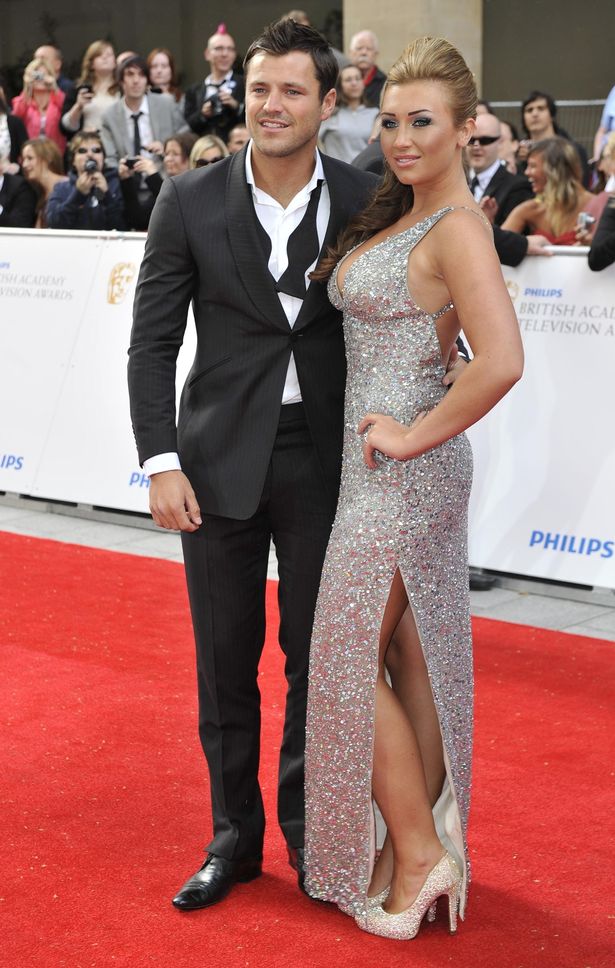 It came after Michelle’s husband of five years Mark Wright was unwittingly dragged into a social media storm over TOWIE’s ten year reunion.

Mark’s former girlfriend Lauren Goodger decided to mark the milestone occasion on Instagram by sharing some glamorous highlights from her time with the show.

To the surprise of some of her followers, the throwbacks included some shots of her looking cosy with ex Mark, who she dated on-off for 11 years. 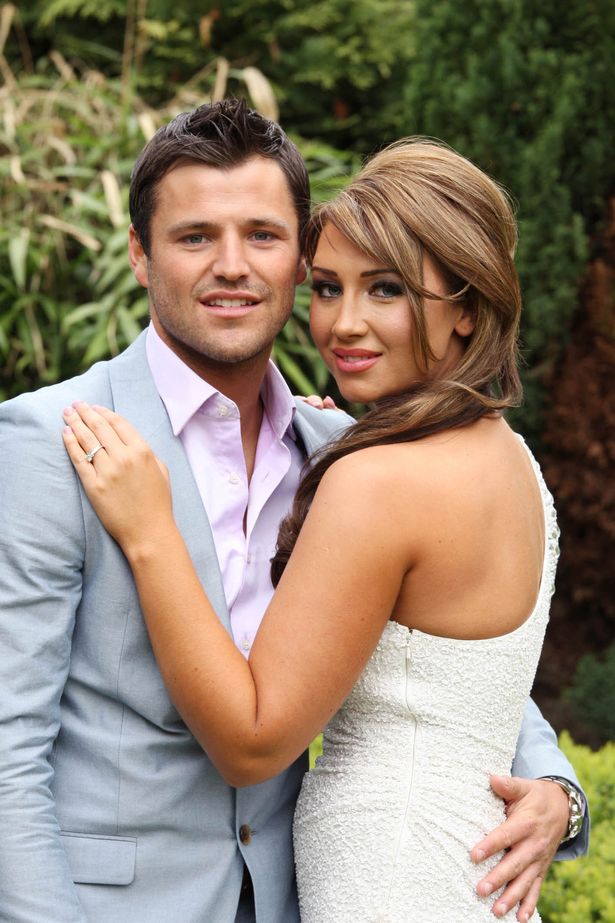 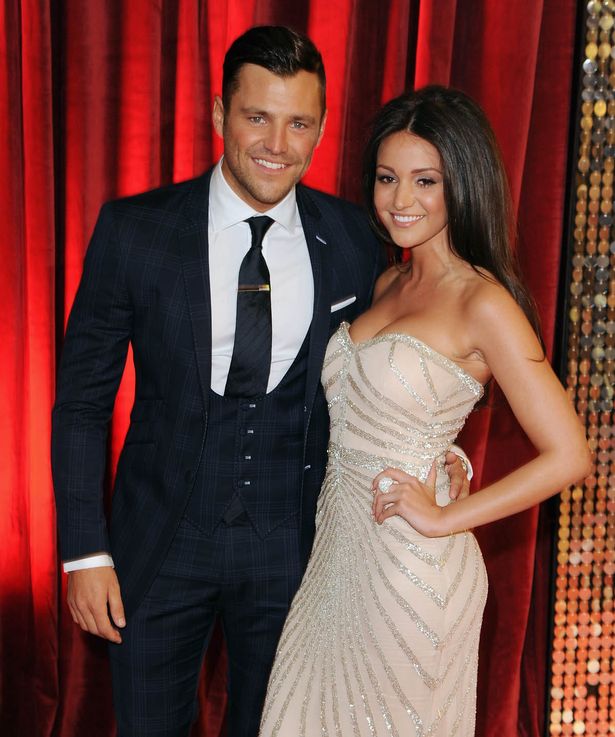 Lauren and Mark’s stormy romance was one of the major storylines of the early series of TOWIE with viewers glued to their never-ending drama.

Fans saw the pair make-up and break-up numerous times with Mark even popping the question to the beauty salon owner in 2011.

But it wasn’t meant to be for the former teenage sweethearts who split just five months after the engagement. 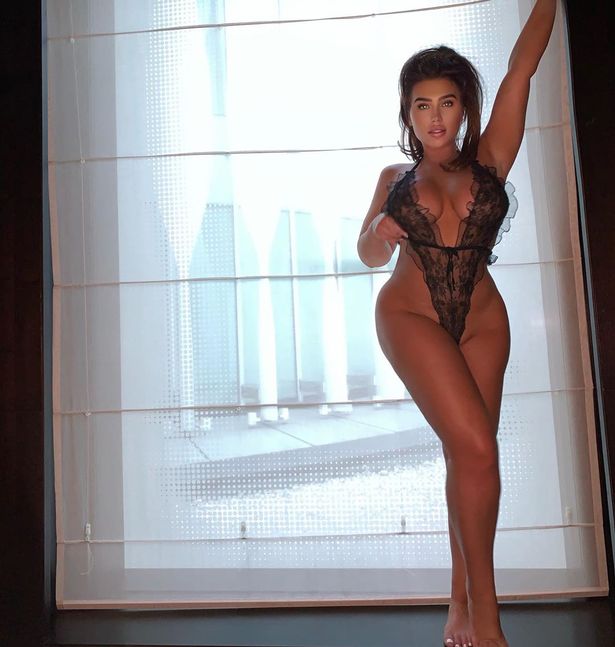 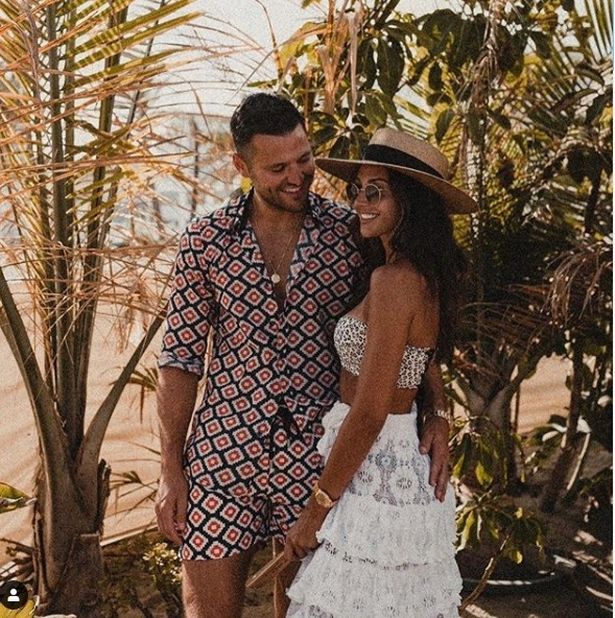 Mark then met Coronation Street actress Michelle out in Dubai in 2012 but the pair kept their romance a closely guarded secret until a year later when they went public at the British Soap Awards.

They have now been happily married for five years.

After waving goodbye to his reality TV past, Mark opted not to return for the TOWIE reunion this month.

His decision did not go down well with fellow original castmember Amy Childs.

She told the Sun: “TOWIE is a part of our lives. It is how we got famous. 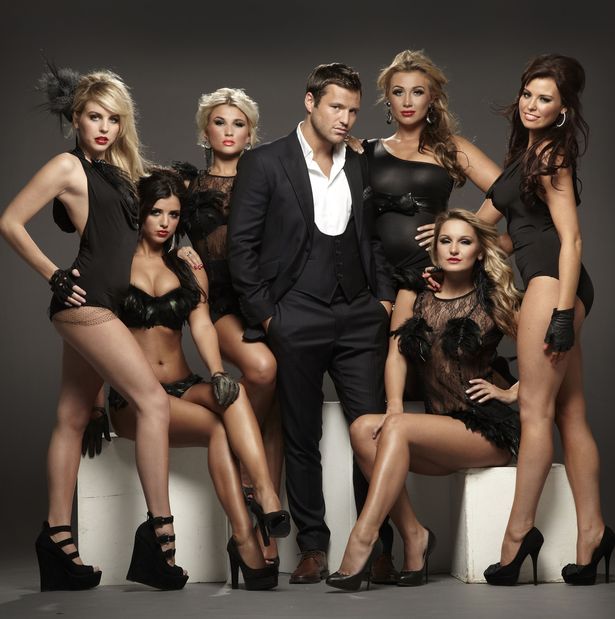 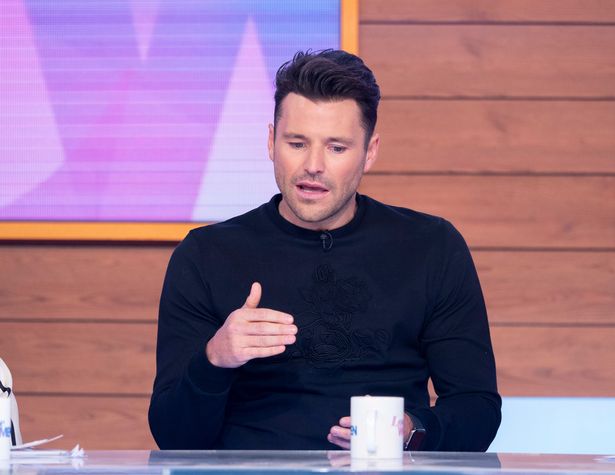 “TOWIE basically made us all, so I think it’s only fair we come back to support the show’s ten-year anniversary. Without TOWIE, Mark and the others wouldn’t be where they are now.

“Mark is a friend of mine but I think we have to remember where we have come from. The show has achieved so much. It has given us all amazing opportunities and lives.

“It is a shame Mark has chosen not to celebrate and be a part of that. It is the least we can do. Everyone loved Mark.