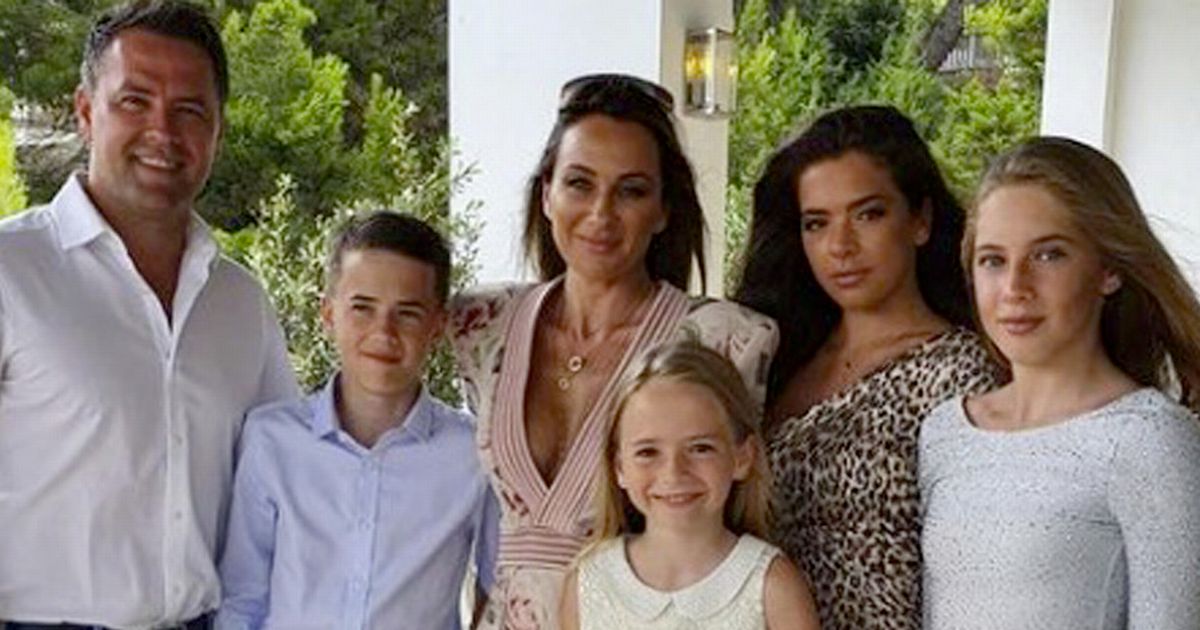 Michael Owen has said that it is hard to keep his kids grounded when they grow up in the luxury surrounds of his £4million mansion in Cheshire. His daughter Gemma is currently on Love Island 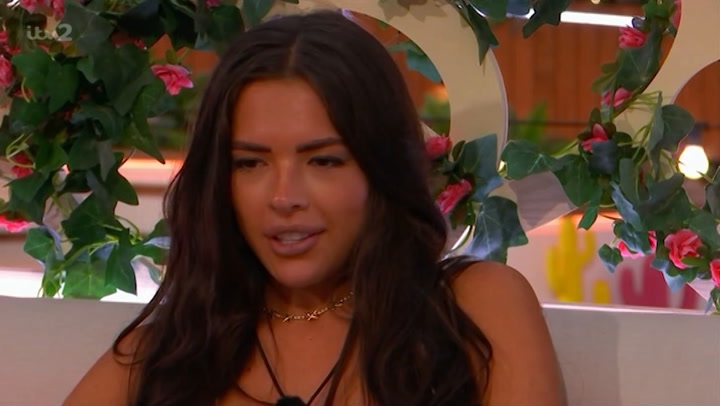 Love Island: Gemma Owen says her dad would get on with Luca Bish

Michael Owen has spoken about giving his kids a ‘normal’ upbringing after his daughter Gemma, who is starring on Love Island, is being targeted for having a very privileged life.

The 42-year-old former England footballer has defended his 19-year-old daughter after critics complained that she doesn’t have the feeling of what the ‘real’ world is like.

While Gemma is splitting viewers opinions on the ITV2 show, Michael has said that she is “the most amazing girl you could meet.”

The former Liverpool and Manchester United star, who has three other children, James, 16, Emily, 14, and Jess, 12, with wife Louise, continued to big up Gemma’s personality, saying: “She’s clever and funny and kind. She’s not two-faced. She’s loyal, a decent person.”

Michael Owen with his family

Fans of Love Island have claimed that Gemma is spoiled as she lives in a £4million Cheshire mansion with the family.

The property boasts an indoor swimming pool, private gym, bar and cinema room as well as 42 acres of land and stables for 12 horses, which is helped her achieve some of her equestrian dreams, as she competes in international dressage competitions.

After his successful football career which has moved on to winning with his racehorses, Michael is said to be worth over £50million.

Michael Owen and his daughter Gemma

He has admitted that it can be hard to keep the kids grounded: “I had nothing when I was growing up, but when you get a bit of success, a bit of money, your kids grow up with all the big houses, big cars.

“They fly business class and they think it’s normal. How do you them them reality? You try.

Despite Gemma’s mixed reception by viewers, it has been reported that she could be offered reportedly already been offered to star in a brand new reality show when her Love Island journey comes to an end.

The new reality show, will reportedly “expose the world of footballers’ daughters”.

A source told new! magazine: “It will follow their everyday lives and dramas, giving viewers insight into what it’s really like for young girls in the spotlight of their famous fathers.

“There’s no denying Love Island has been the Gemma Show this year, and it’s not surprising the production companies are desperate to capitalise on that.”