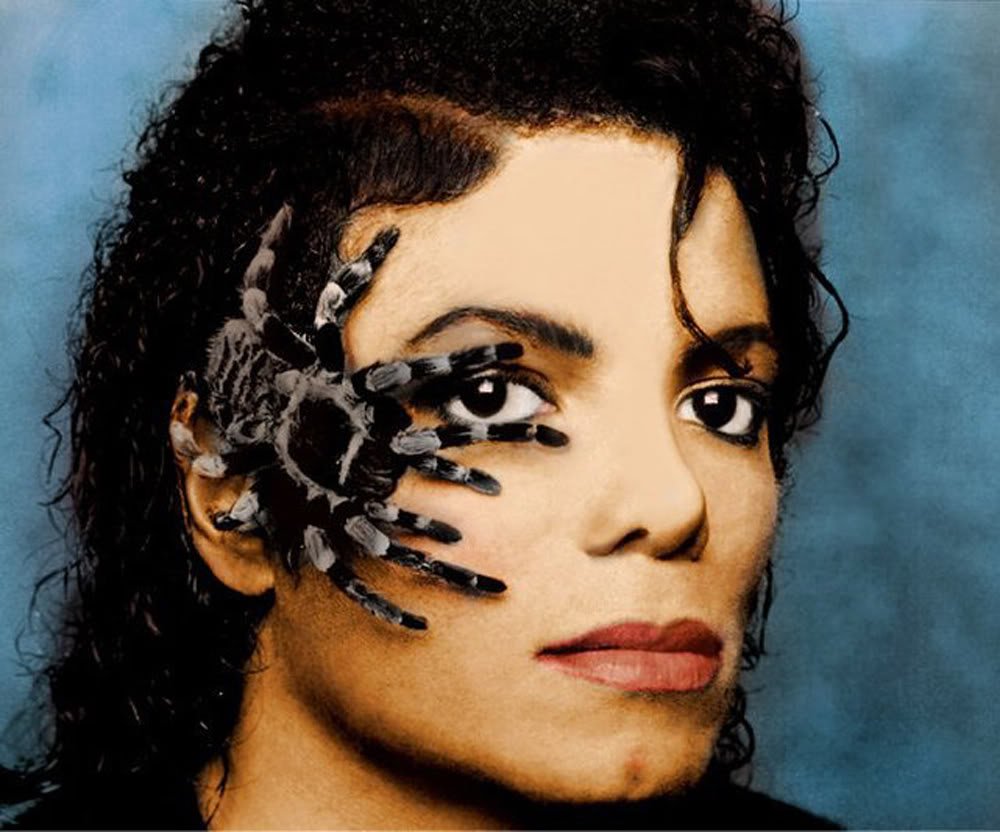 A new report from Hot New Hip Hop said today that Michael Jackson actually wanted to star as Professor X, but the role was taken by Sir Patrick Stewart instead.

During a new conversation with The Observer, the creatives behind the incredibly important film in the comic book genre, X-Men, which came out twenty years ago, revealed just how difficult it was to get the film into production. There were problems especially in the area of casting.

David Hayter, in the new interview, alongside the executive producers, Ralph Winter and Lauren Shuler Donner, claimed there were a large number of fans who wanted to star in the movie, including Michael Jackson, the King of Pop.

Mr. Winter said he has a lot of great memories of very famous people wanting to be in X-Men. The executive producer explained that Michael Jackson was a massive fan of comic books, and he wanted to be the one to portray Charles Xavier.

Moreover, Shaquille O’Neal also showed up and wanted to star as Forge, however, the character was never brought to life in the movie. The role of Professor X eventually was snapped up by the Star Trek alum, Sir Patrick Stewart, who was reportedly less than thrilled about it.

HIStory: On July 6, 1984 – Michael and his brothers embarked on what would be their final concert tour together, named "Victory". During the Victory tour, the Jacksons performed 55 concerts to approximately 2 million fans across the US and Canada. The endeavour grossed more than $75 million which adjusted for inflation equals $185 million in 2019. Michael donated all his earnings from the tour to charity. The tour kicked off in Kansas City with three back-to-back concerts on July 6, 7 and 8, 1984, at Arrowhead Stadium to a combined audience of 136 638. It concluded on December 9 the same year at Doger Stadium where the Jacksons performed 6 sold out shows to almost 350 000 screaming fans. #michaeljackson #kingofpop #jacksons #victorytour

Patrick Stewart is known for starring in Shakespeare’s plays and other prestigious productions. More importantly, Stewart allegedly didn’t want to star in the film because he didn’t like the idea of sitting in a wheelchair the entire time.

According to the pair of executive producers, Patrick Stewart was not keen on starring as Professor Xavier. They say it took a long time for him to finally come around and accept the character. Winter also says there were many other stars who wanted to be Professor X, including Terence Stamp.

He calls how Stamp came up to him and said he would love to be in the movie as Professor X. Moreover, he joked that he looked great bald. Winter went on to say that he might’ve found Mariah Carey sitting in his office wanting to star as Storm.