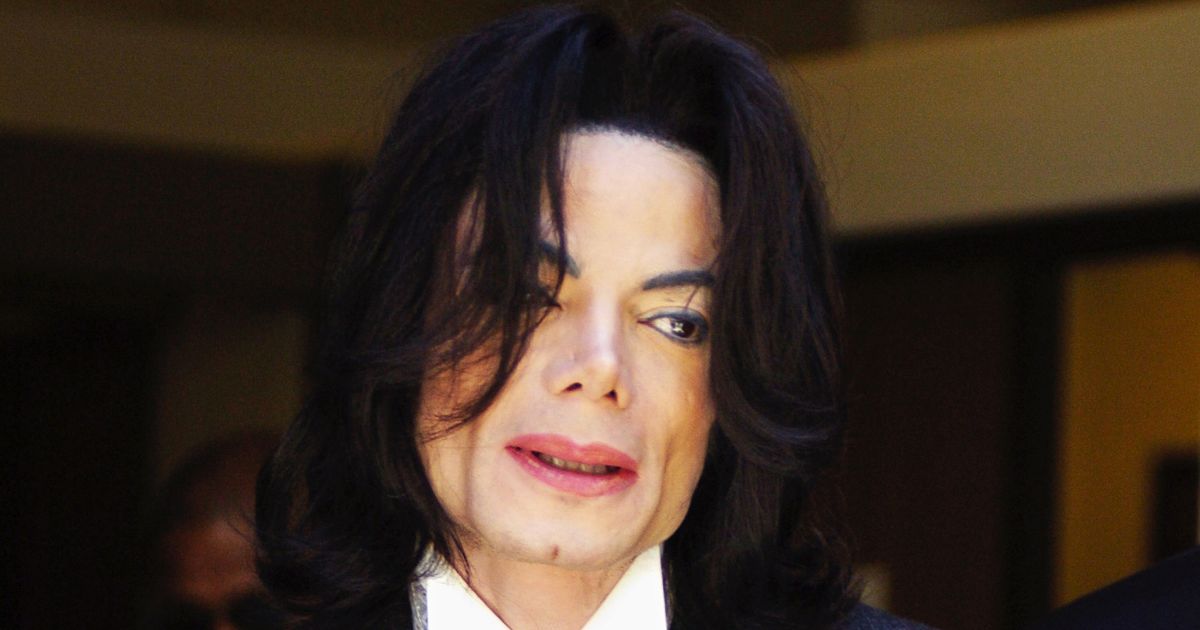 Michael Jackson has been listed at the top of a dead celebrity rich list. The singer’s estate is said to rake in upwards of £46 million a year thanks to his royalties 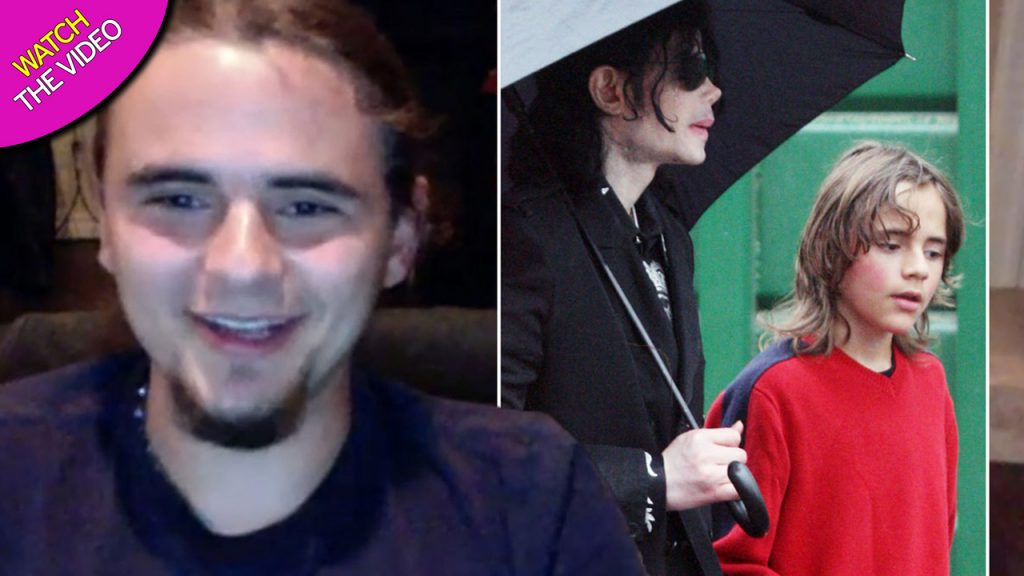 Michael Jackson has ranked at the top of a rich list of late stars, with annual earnings coming in at £46million.

The Smooth Criminal singer, who died at the age of 50 in 2009, is said to be raking in millions in royalties because of his music.

Michael’s estate ranks at the top of a late celebrity rich list that contains stars such as Prince and David Bowie, reports the SunOnline.

The news comes shortly after late singer’s family shared a collection of touching tributes on what would have been Michael’s 62nd birthday.

According to the rich list, compiled by Partycasino.com, second in the rankings is writer JRR Tolkien.

His Lord of the Rings books are reportedly bringing in a whopping £38million a year. 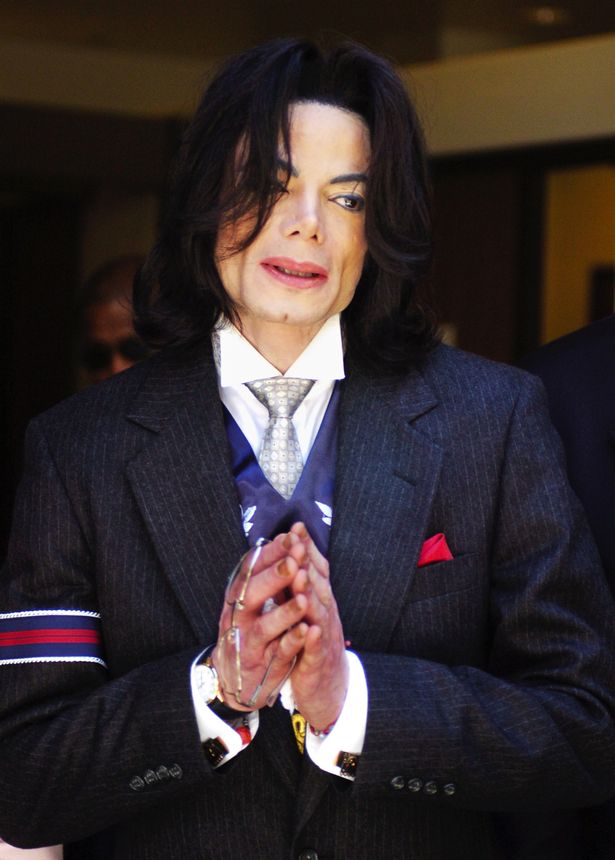 Elvis Presley then comes in third place, with £30 million a year coming from his royalties.

Others in the list include Bob Marley, Dr. Seuss and Hugh Hefner. 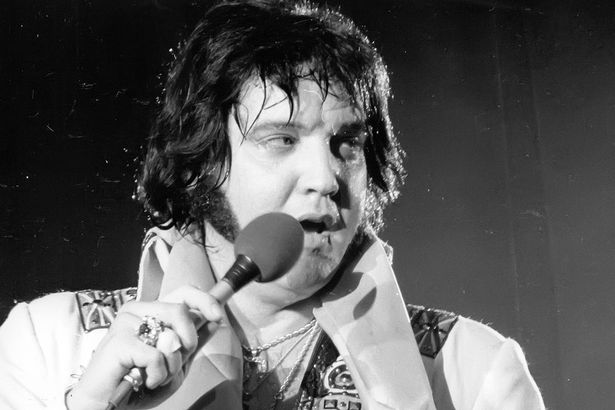 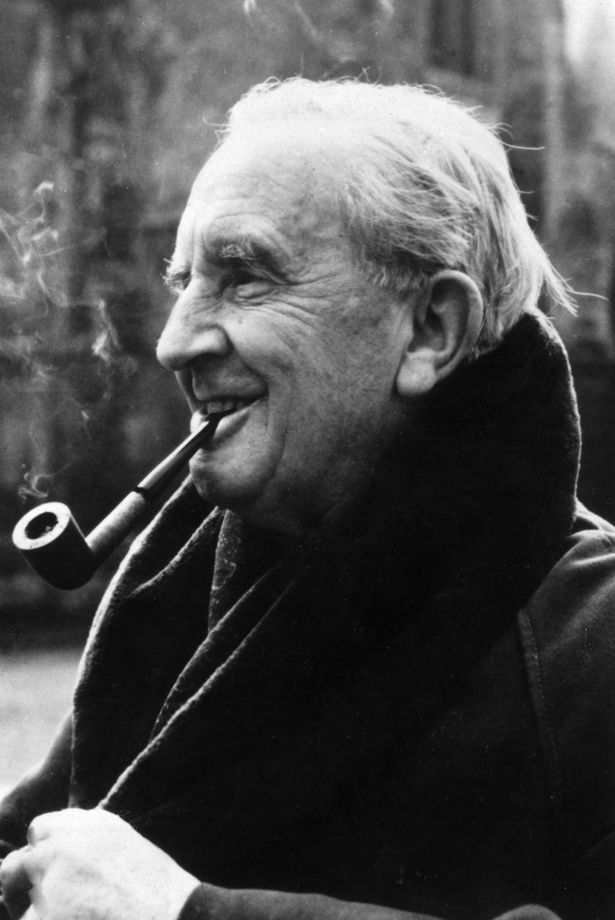 “If you think the amount celebrities make is excessive, wait until you hear the dizzying amount some continue to earn from beyond the grave,” the rich list website added.

Alongside the findings, the website revealed that the data has been compiled thanks to data from Forbes.

The statistics were even broken down into time frames, revealing the exact amount that the celebrities were able to earn per second. 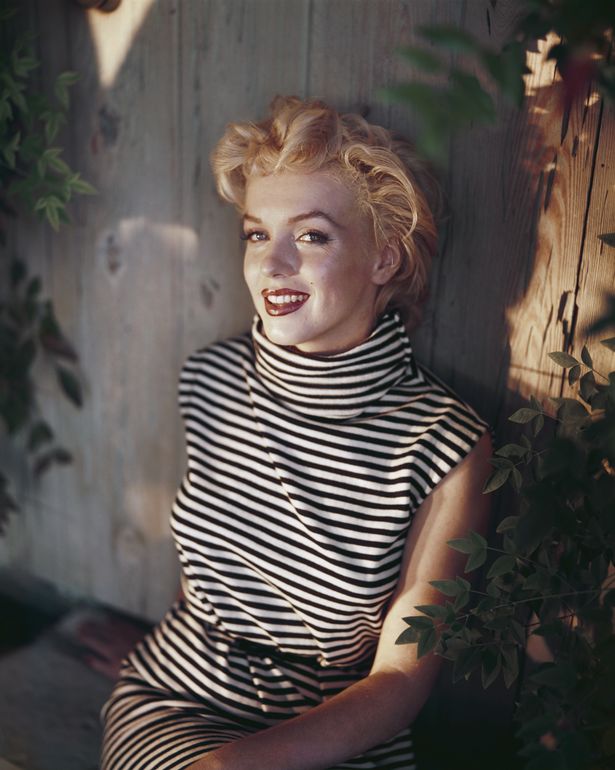 There is also a handy calculator for fans that want to calculate how long it would take for them to earn as much as their favourite late celebrity.