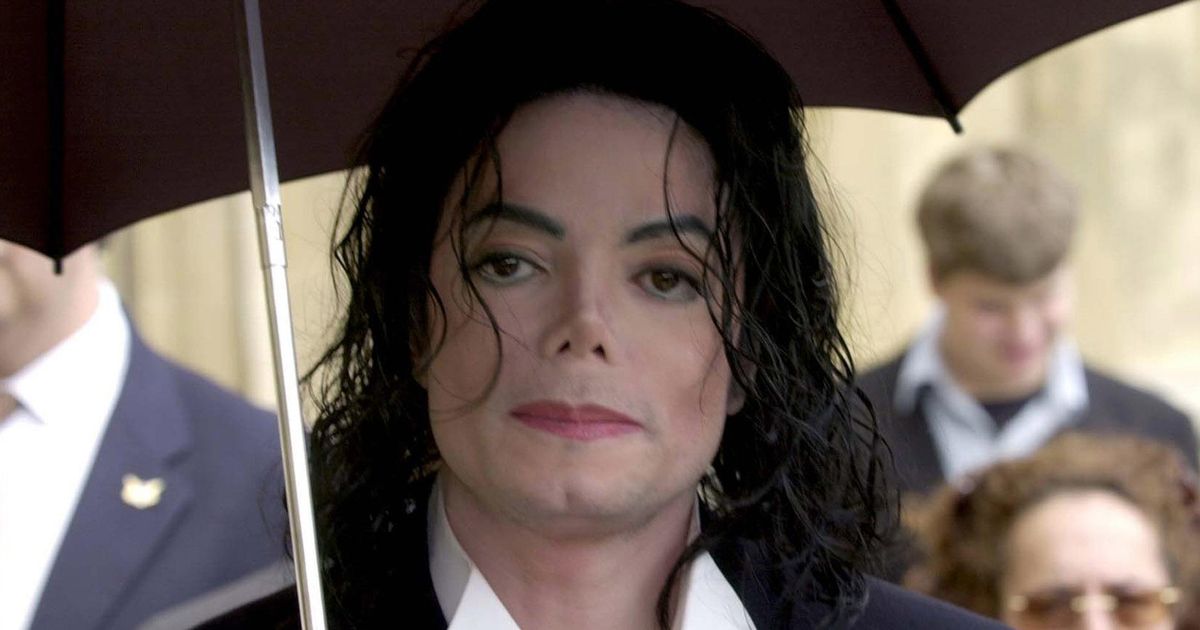 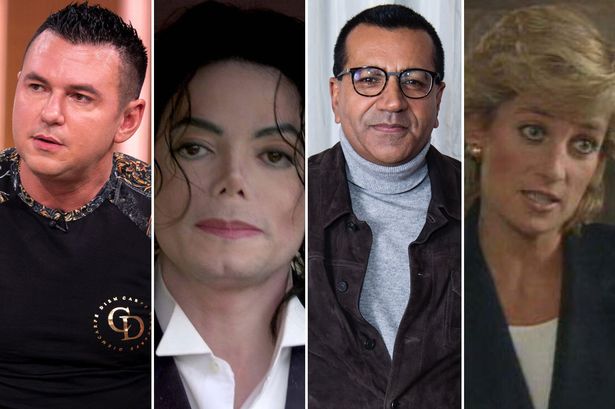 Michael Jackson ‘s former bodyguard has accused Martin Bashir of using Princess Diana’s letter to the BBC about her Panorama interview to land his controversial documentary about the King of Pop.

Bashir’s 1995 sit-down with the late royal has been thrust back into the headlines in recent weeks over claims forged documents were used to persuade the princess to agree to the interview.

The BBC has insisted the forged bank statements were not seen by Diana and did not influence her decision to participate in the programme.

Now Matt Fiddes, who worked for Jackson for many years, claims he was in the meeting when Bashir met his boss to discuss the possibility of making a film together.

He says Bashir landed his divisive Living With Michael Jackson project by using a note written by Diana to the BBC.

In the note, which was recently rediscovered by the BBC, Diana allegedly said she was not coerced into the 1995 Panorama interview with Bashir. 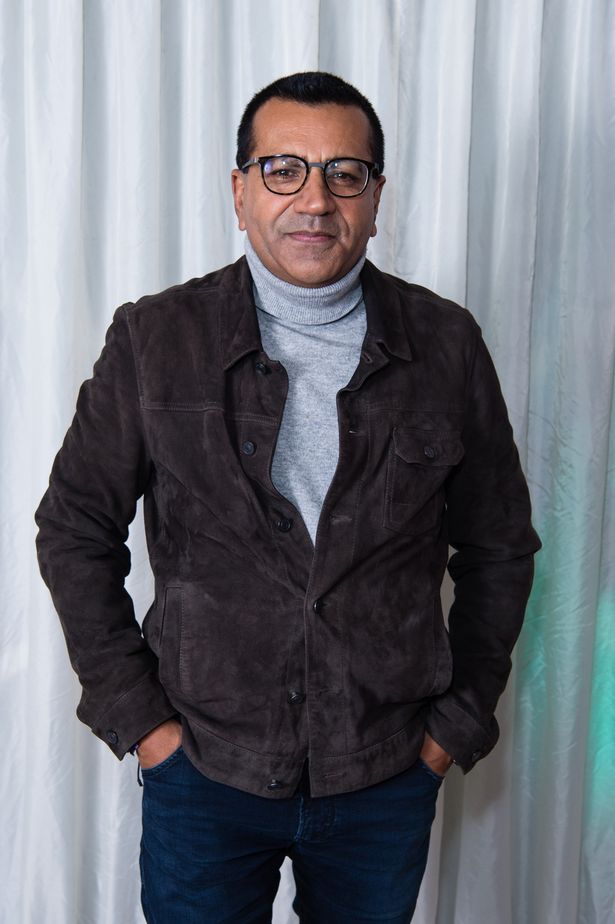 In a lengthy post on Instagram, Fiddes accuses the journalist of betraying the King of Pop by using the Diana letter to “win his trust” and then not giving him “approval” over the final edit.

He wrote: “For 17 yrs we have waited for #martinbashir to be investigated for his silly documentary on Michael #livingwithmichaeljackson!

“I was one of the few people present in the first meeting with #michaeljackson when he pitched @michaeljackson a load of nonsense on what his documentary was going to be about and the reasons why he should do it with him and not others.

“He even used the much talked about #princessdiana handwritten note to convince Michael he could be trusted.

“Nothing like the end result documentary we all saw get aired by Martin Bashir about Michael Jackson. We were shocked to the core. 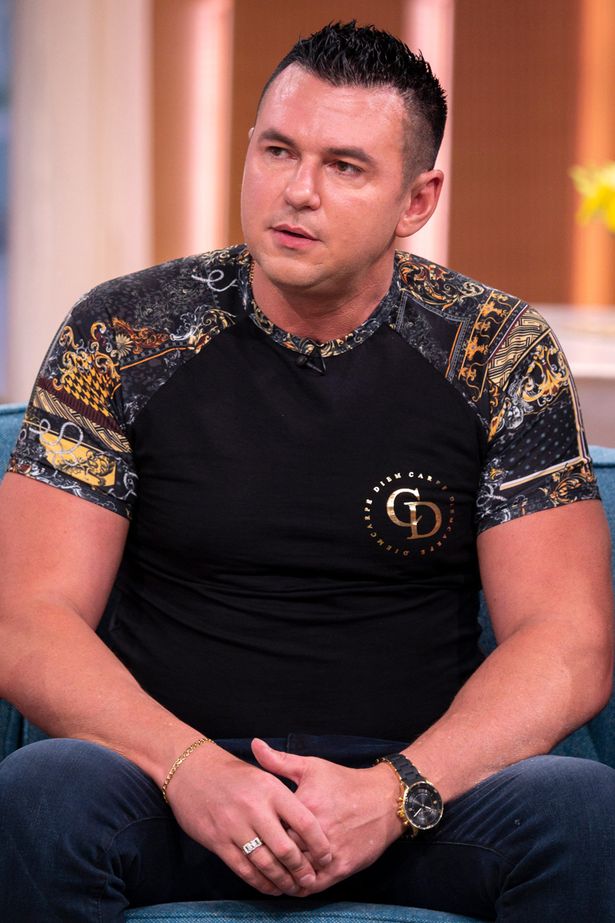 “We tried all numbers and Martin would not respond and Michael never got the promised copy approval.”

Fiddes goes on to say Jackson was “devastated” wanted an injunction to stop the documentary from airing.

He adds that he’s keen to tell his side of the story if there’s an investigation into Living With Michael Jackson.

He wrote: “I hope finally now as they are investigating Princess Diana’s documentary. They will investigate the Michael Jackson documentary. 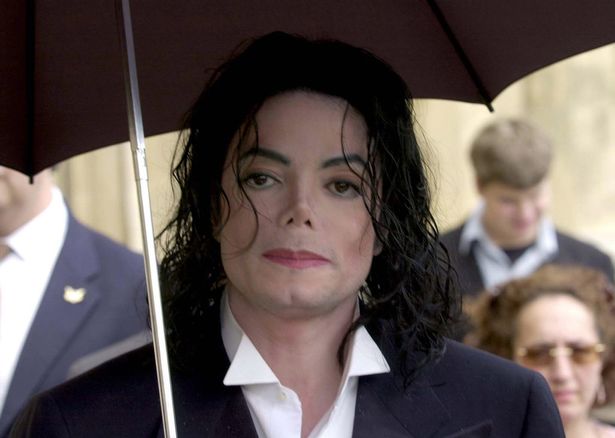 “And as always I will follow cooperation with investigators to support Michael again about how Martin used to Princess Diana and the handwritten thank you note to gain Michaels trust.

“I hope the public can finally see there is much more to it and that Michael trusted Martin to produce a positive documentary on the music and clear up the myths and the way people misunderstand him.

“Bashir deserves all he gets! I remember that meeting in June 2002 in Michael Jackson’s suite at the renaissance hotel in London like it was yesterday. Let’s hope justice is done at last!”

Bashir filmed Living With Michael Jackson with the superstar across eight months from May 2002 to January 2003 and it aired the following month.

In the film, Jackson is seen talking about sharing his bed with young boys. 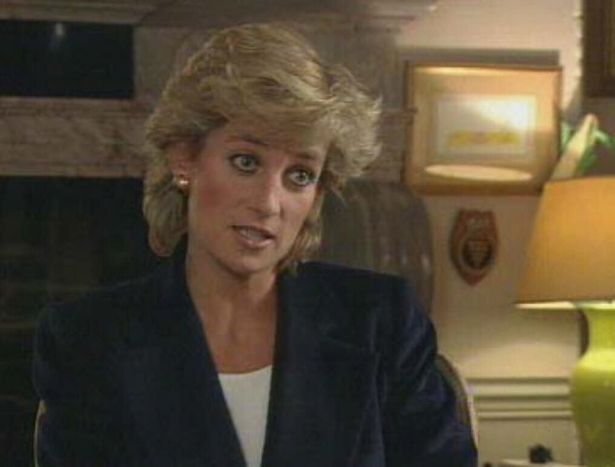 After it aired, the journalist defended the film and denied Jackson’s allegations of “betrayal”, “distortion and misrepresentation”.

He said: “I don’t believe that I’ve betrayed Michael Jackson at all. I agreed that we would make an honest film about his life.

“There’s been allegations about distortion and misrepresentation and I refute them all.

“The film was fair to his musical achievement and gave him every opportunity to explain himself.

“Here’s an individual who is 44 years old, sleeping in the bed of children who have no biological relationship with him.

“I did not set out to ensnare him with a child… I’m not accusing anybody of being a child molester or a paedophile.

“All I’m saying is that that was a concern.”

A spokesman for Granada Studios said the programme was “a truthful, open and intimate portrayal of many aspects of Michael Jackson’s extraordinary life”.

They added in a statement: “It’s not surprising that a film about him, which is so open and revealing, draws some hostile reaction and comment about him.

“It’s regrettable that Michael should feel devastated as a result of that but perhaps inevitable.”