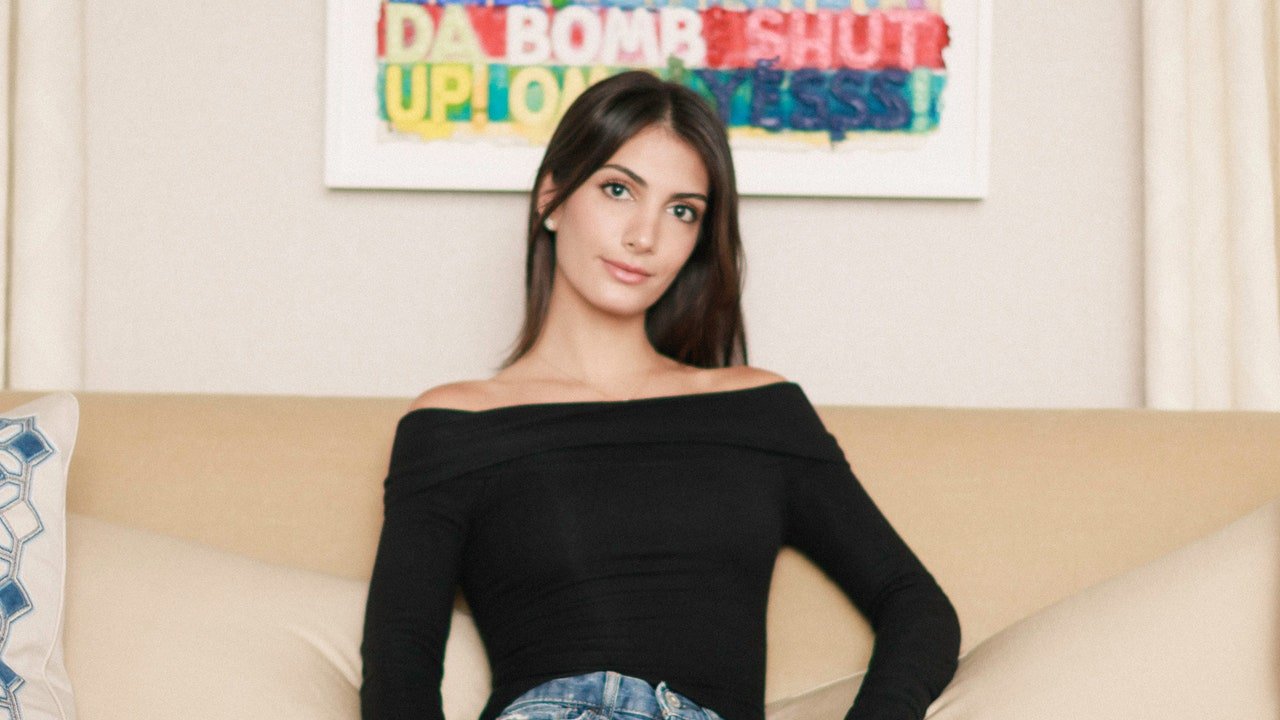 Michael Cohen’s Daughter Opens Up About The Gross Comments Donald Trump Made When She Was Only 15!

After the story of Michael Coehn’s then-teenager daughter, being sexualized by Donald Trump that was featured in his tell-all book, made many headlines, Samantha herself is opening up about it. Here’s what she had to say about the gross remarks the current president would make about her when she was only 15 years old!

During a new interview, Samantha Cohen held nothing back while slamming Trump and his kids, saying that the mas still leading the country has ‘little integrity’ and more!

While chatting with Vanity Fair, Samantha Cohen, who is now 24 years old, stated that ‘There are so many creepy men, and it was hardly the first comment like that I’d heard. It was almost meaningless to me at the moment because I’d heard them before. If you can hit on a 15-year-old, I am pretty sure there is something wrong with you, and when you allow someone with that little integrity to be in the most powerful office, that sets the tone for the rest of the country’s culture.’

This comes after her father and former Donald Trump Lawyer shared the disgusting comments the POTUS made about his daughter back in 2012, commenting on the girl’s body right in front of her dad.

In the book titled Disloyal: A Memoir, Michael Cohen recalls that Trump said, while they were watching Samantha playing tennis: ‘Look at that piece of a**…I would love a piece of that.’

When Michael revealed who the 15 year old was, Trump allegedly reacted: ‘That’s your daughter? When did she get so hot?’

Later on, he even said it in front of Samantha as well, asking her: ‘When did you get such a beautiful figure? You’re really grown up.’

But Samantha remembers the interaction a bit differently.

She told the news outlet that: ‘….what I remember was Trump saying, ‘Thank God she got those looks from her mother. She certainly didn’t get them from you.’ That’s the part that stood out to me. I was not desensitized to someone putting down my dad and insulting him and degrading him. That was one of the reasons I hated Trump so much.’

Read More: Michael Cohen’s Daughter Opens Up About The Gross Comments Donald Trump Made When She Was Only 15!