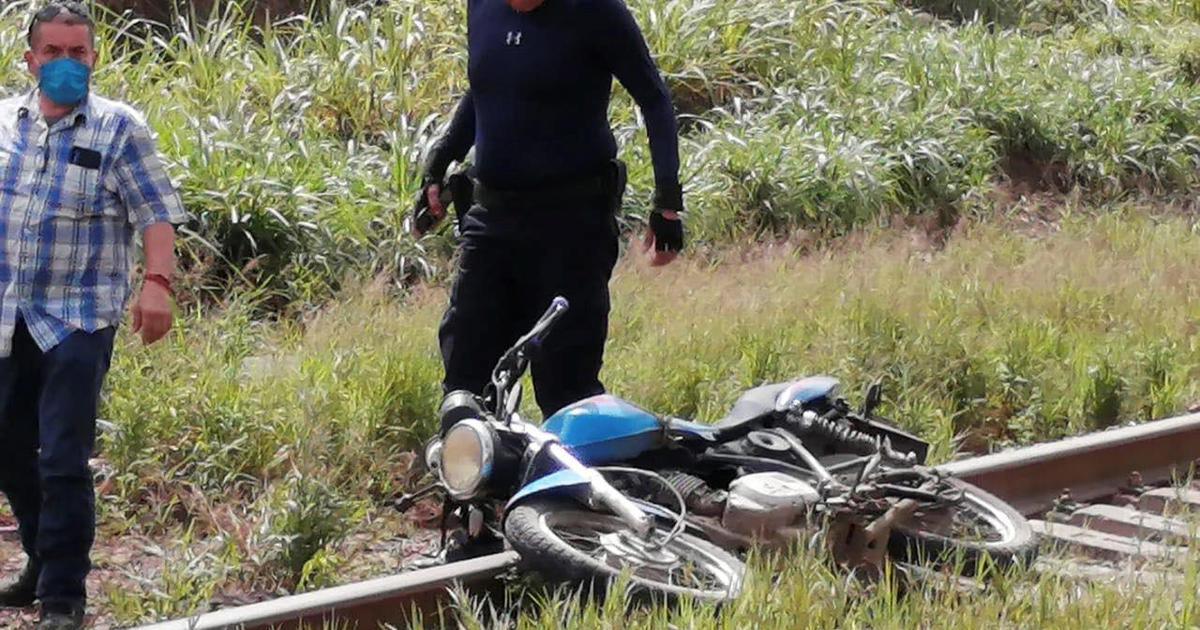 Mexico City — A newspaper reporter in Mexico’s Gulf coast state of Veracruz was murdered and decapitated, his paper reported Wednesday. The newspaper El Mundo in the city of Cordoba said the body of reporter Julio Valdivia was found near his motorcycle on railroad tracks in the town of Motzorongo.

Valdivia, who covered a rural zone near the border with Oaxaca state that has long been plagued by gang violence, was at least the sixth journalist to be killed in Mexico this year.

The Committee to Protect Journalists condemned the “terrible events” and issued an “urgent call” for authorities to identify those responsible.

A motorcycle is seen at the site where the body of journalist Julio Valdivia was found in Tezonapa, Veracruz state, Mexico, September 9, 2020, in an image obtained via social media.

In August, an independent journalist died in police custody in a Mexican border city. Juan Nelcio Espinoza had been arrested while covering a confrontation in the city of Piedras Negras, across from Eagle Pass, Texas.

Espinoza was reporting for his web page “El Valedor TV,” and was taken by police to a hospital, where he was pronounced dead.

Authorities in the northern border state of Coahuila told local media that Espinoza and another man were arrested after engaging in a confrontation with police, and that Espinoza choked to death.

More than 140 journalists have been killed in Mexico over the past 20 years.