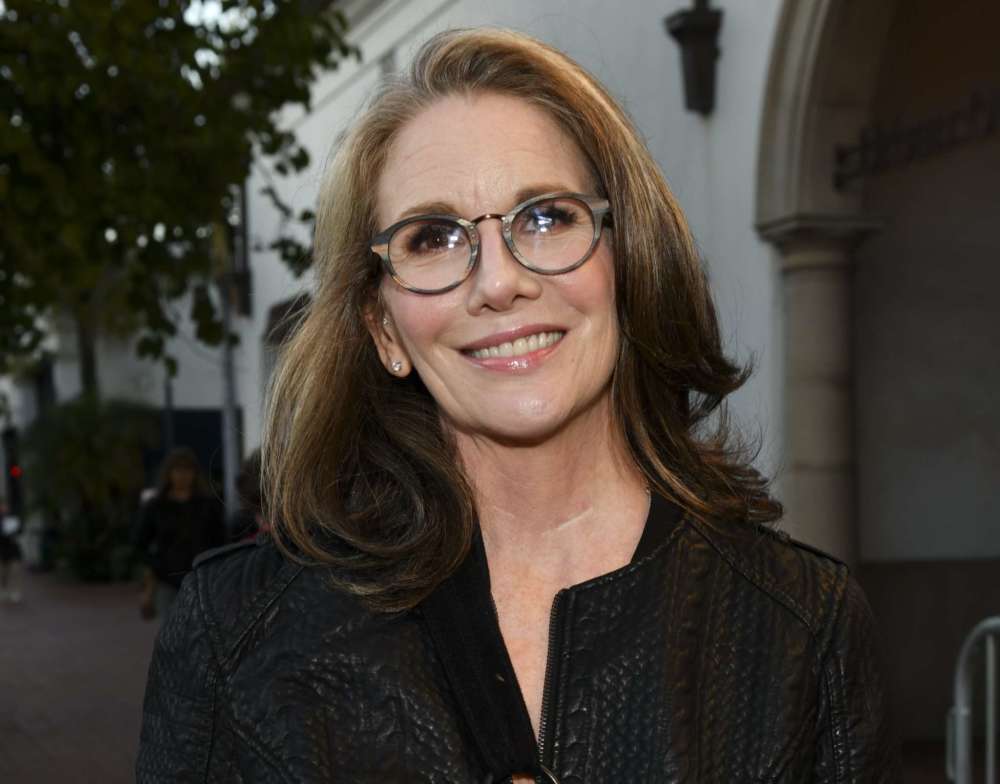 Melissa Gilbert, the 56-year-old actress, just got finished with her fourth spinal surgery and after it was completed, she referred to it as “wildly successful.” On her Instagram account this Thursday, the actress said to her 94,200 followers that she was doing well.

Gilbert wrote in the caption of her photograph that her doctor was able to remove all of the “old hardware,” “shave off bone spurs,” and eliminate all of the problems that were causing all kinds of pains, issues, and disturbances in her daily life. She also claimed her doctor, Dr. Bray, inserted an artificial disk in her back.

Little House On The Prairie Trends On Twitter For A Second Time In One Week, Fans Praise Michael Landon For His Progressive Take On Racism »

Now, her number one focus is to remain free of COVID-19 and recover from her surgery. She went on to thank her fans and followers for supporting her.

In case you missed it, Gilbert already said to her followers this weekend that she was ready to get surgery to eliminate her constant pain. The star wrote in another IG post that her back pain was never-ending and fingers in her right hand had started to “tingle.”

According to the actress, even though she already had surgery once back in 2016, the C7 vertebra in her spine had started to “bore a hole” and it was causing significant pain in her back. She needed to go under the knife in April but wound up delaying the operation on account of the coronavirus pandemic.

Gilbert had to go to California to get her surgical operation from Robert Bray, who just so happened to be the same medical professional who worked on her fusion following her injury in 2001. Gilbert broke her back almost twenty years ago.

This wouldn’t be the first time Mr. Bray has worked on another Hollywood star. Page Six says he also inserted two artificial disks in the spine of Ben Feldman in July of this year. Regarding Gilbert, she has had a number of injuries over the years, including while on Dancing With The Stars in 2012.