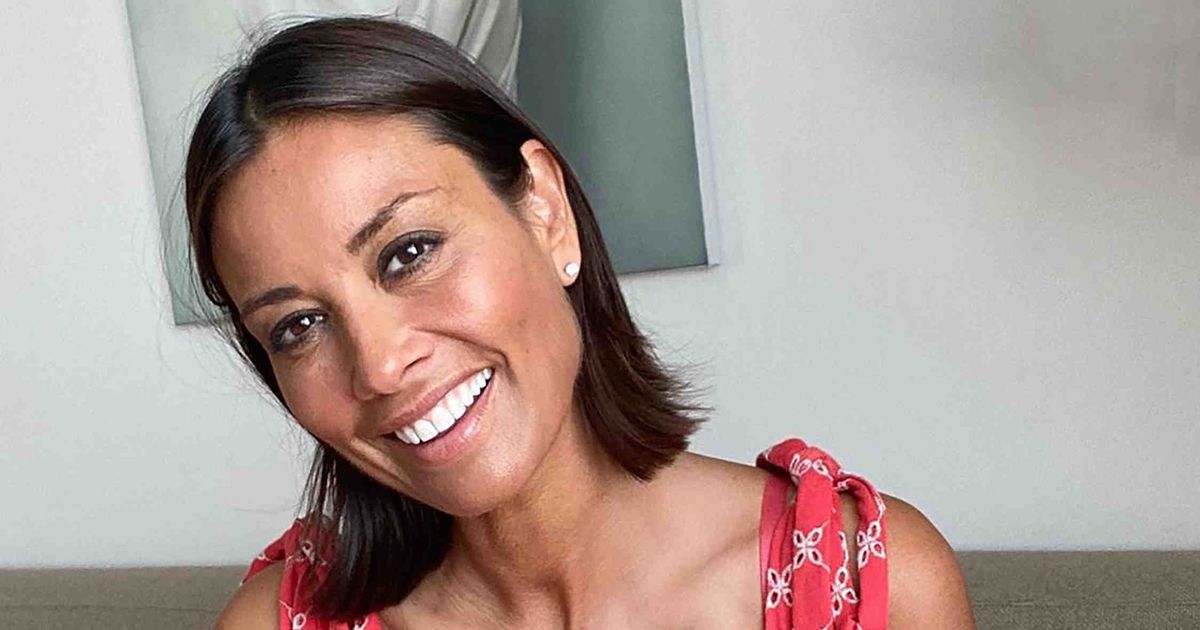 Melanie Sykes has taken aim at Keith Lemon in an astonishing outburst against men.

The unlucky-in-love 50-year-old model and television presenter took particular issue with the alter-ego of 47-year-old actor and comedian Leigh Francis.

Mel – who has been twice divorced and has enjoyed high profile romances with Steve Coogan, Jamie Theakston and Olly Murs – suggested the juvenile behaviour of fictional Keith may have seeped into the consciousness of many a man in the UK.

During an interview with Frank Magazine, the ageless model hit out at the “limited” behaviour of Keith as she hinted she is fed up of the way she has been treated by men in her dating life.

Mel huffed: “Sadly, in all realms of life, most men are pretty basic and disappointing.

“I feel a bit sorry for British men who have adopted the limited vocabulary of the television character Keith Lemon when talking about and to women.

“I would be surprised, and indeed it would be a miracle, if any of these men are actually getting laid.” 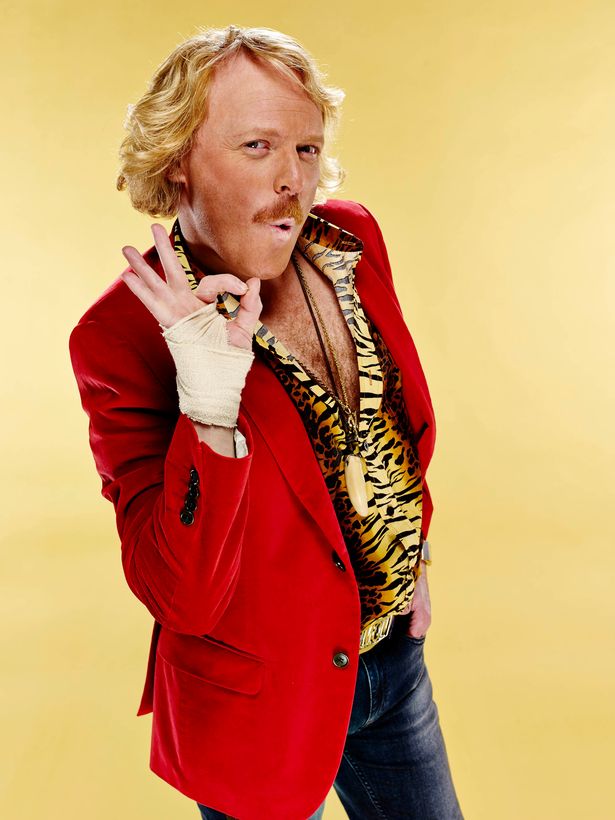 Mel was married to actor Daniel Caltagirone between 2001 and 2009 – while her second marriage to builder Jack Cockings came to an end in 2016 after tying-the-knot in 2013.

She was linked to radio host Jamie Theakston in 1998 and enjoyed a whirlwind romance with Steve Coogan last year.

She was also linked to singer Olly Murs back in 2018 – while the former X Factor contestant has divided opinion in recent months with childish pranks he has played on current girlfriend, Amelia Tank. 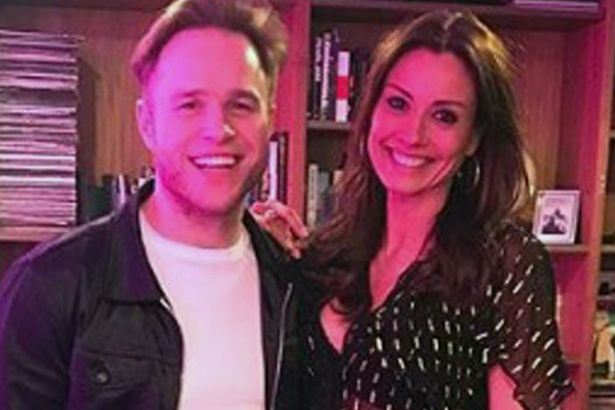 Keith Lemon and the late night game show Celebrity Juice has drawn attention over the past 12 years for explicit content and for goading celebrities into suggestive trials.

While show host Keith has salivated over many of the attractive female guests on the long-running series.

Former team captain Holly Willoughby was forced to defend the show from accusations of sexism during an interview in 2018.

She argued the show was not sexist, saying: “I think we are so in control and so in charge of that situation.

“It’s light, it’s cheeky, it’s not offensive. Occasionally [Keith] can say the odd thing, and even he goes ‘oooh’. But it’s quite a unique show, actually.