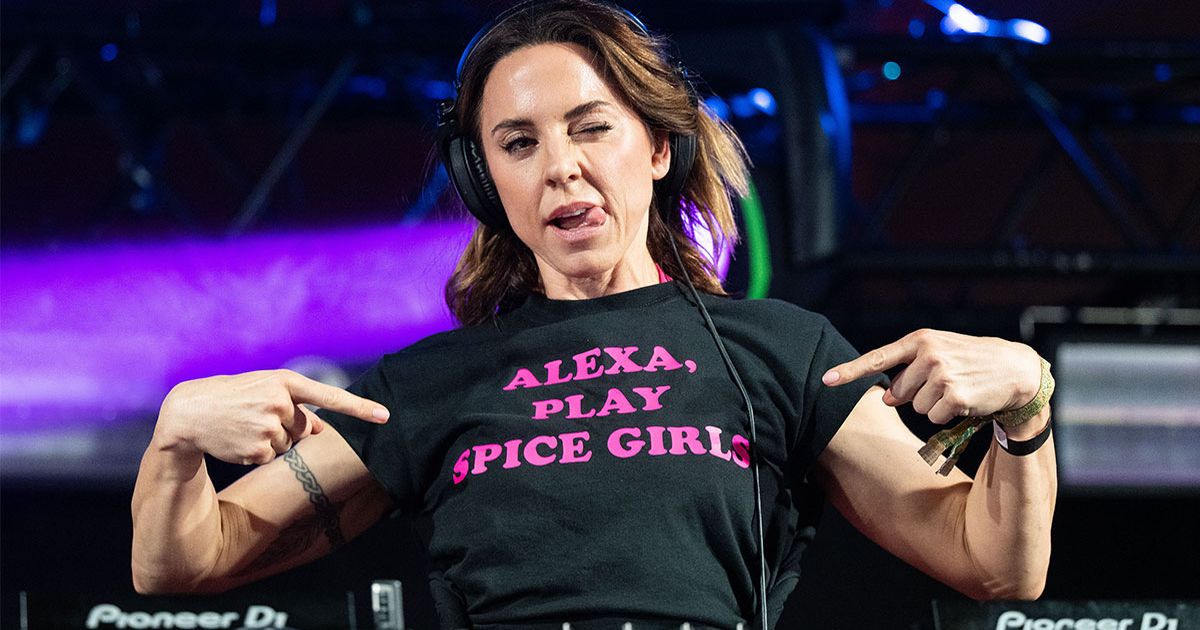 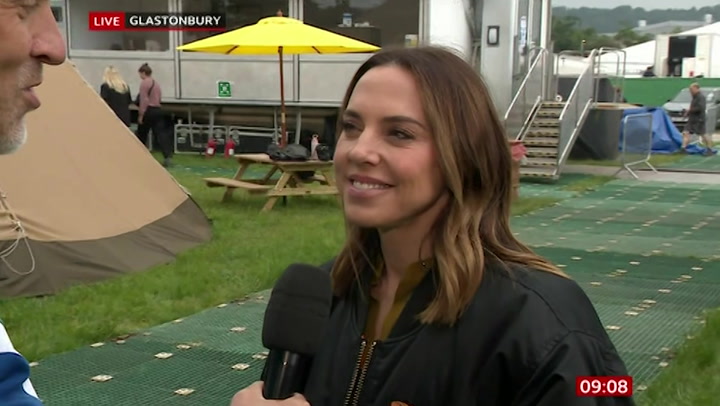 Melanie C said it would be ‘the dream’ for the Spice Girls to play at Glastonbury next year, adding she has a ‘good feeling’ band member Victoria Beckham would join them.

The 48-year-old singer, who played Spice Girl anthems Who Do You Think You Are and Spice Up Your Life during her Glastonbury DJ set at Williams Green stage on Thursday evening, described the experience as ‘insane’.

She told BBC Breakfast: “I didn’t expect it to be as big as it was and as many people to be going as nuts as they did, it was a wonderful introduction to Glastonbury.

“It’s amazing because the wonderful thing about Glastonbury is there is something for everyone, there is so many musical styles and when you drop a Spice Girls song you think: how is it going to go? But people loved it, it was wonderful.”

Talking about the Spice Girls playing at Glastonbury, she said: \”It’s the dream, the absolute dream, we would love to do it.

“The girls and I, we have chatted about it, it’s the biggest stage in the world, we have the best festival in the world right here.”

Mel C though Victoria Beckham might join them in the future

She added she has a ‘good feeling’ that Beckham, known as Posh Spice, would join them for the gig.

Mel C also said Billie Eilish, who will become the festival’s youngest solo headliner when she hits the Pyramid stage on Friday evening, will ‘blow everyone away’.

“The thing is, Billie just has it naturally, I think she wrote her first single when she was 14 and since she was a teenager she has been doing big gigs.

“She’s had a lot of pressure on her shoulders so even though she is very young she is very experienced,” she said.

The singer added that Sir Paul McCartney, who will be the oldest headliner when he plays at Glastonbury on Saturday, makes British people, especially people from Liverpool, ‘so proud’.

“He is still out there doing it, he is incredible and I think everyone has to see Paul McCartney in their lifetime, to see him here at Glastonbury will be incredible,” she added.

Mel C announced she will be taking to the Other Stage on Friday with pop band Blossoms for a Spice Girls song during their third Glastonbury set, calling themselves the ‘Spicey Blossoms’.

“They are great lads, a great band, and I am really happy to be here representing the Spice Girls with these incredible fellas,” Mel C added.

Cave divers who died may have knew of problems before expedition »