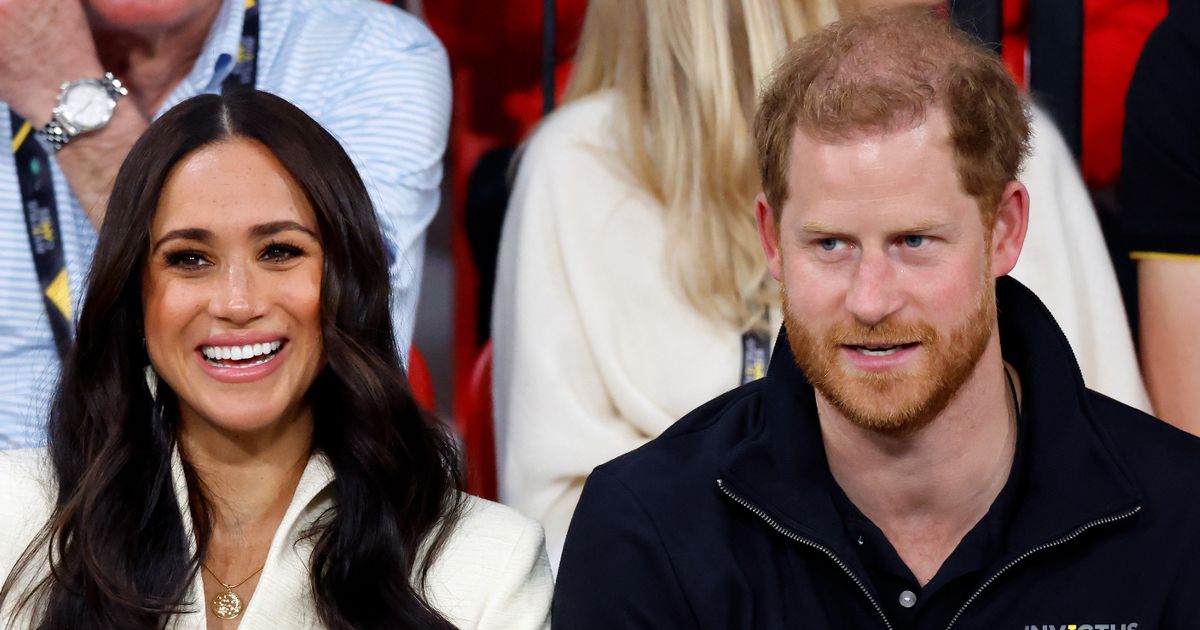 According to a body language expert, Meghan Markle has used a subtle hand gesture recently while out and about with Prince Harry – and he believes it offers a glimpse into their relationship 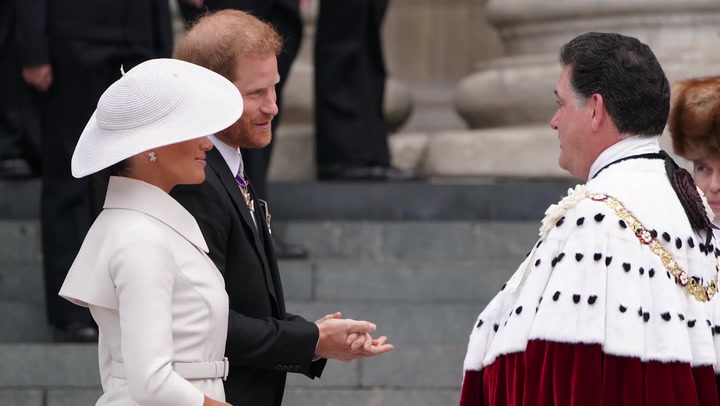 Meghan Markle’s subtle hand placement when out and about with Prince Harry shows her changing role within their relationship, a body language expert has said.

Ever since they went public with their relationship, the pair have been very affectionate in public and are often pictured holding hands. Even just last month on a trip to New York, where Harry gave a speech at the UN to mark Nelson Mandela Day, the couple were seen being very tactile. But according to body language expert Darren Stanton, there was one gesture Meghan gave towards Harry – and it shows how their marriage might be slightly different to the early days.

Speaking on behalf of Betfair Casino, he said: “In the early days of Meghan Markle joining the Royal Family, there was a lot of speculation in terms of how she was going to convey herself and fit into life as a senior royal.

“Right from the outset, Meghan was a very strong and confident person. Perhaps, this was due to her tenacious nature and the motivation she has had to have become a star in her own right in the world of acting – a career that takes a lot of determination and passion, traits she has shown to have intrinsically.

“It’s clear from Meghan’s body language that she loves Harry very much. She very much plays the role of his biggest supporter in their relationship, with Meghan on hand to boost Harry’s confidence in situations where he isn’t feeling as self-assured.

“Over the years we’ve seen many tell-tale gestures of Meghan helping Harry to feel at ease, like her touching his elbow when they’re out at engagements or holding his hand or arm to give reassurance.

“Another way Meghan shows Harry she is on hand to support him is by subtly placing her hand on his back – both a protective and comforting gesture.

Meghan supports Harry on their trip to the United Nations

“There’s no denying that Harry sees Meghan as his rock and while she was previously used to being the centre of attention, she is more than content letting Harry take centre stage.”

Meanwhile Darren also added that despite the slight change, it’s still clear that Harry and Meghan are “deeply in love”.

He explained: “A tell-tale sign that shows how deeply Meghan is in love with Harry is the way she looks at him with a fixed gaze.

“When Harry is talking or engaged in an activity, you’ll notice Meghan is transfixed on him, staring at him adoringly – a sign of reciprocal liking and sharing a deep rapport with someone.

“Similarly to Princess Diana, Meghan isn’t afraid to show her emotions. There’s been plenty of times she and Harry have displayed affectionate gestures towards one another publicly, holding hands and being tactile, touching each other’s elbows or back – intimate areas to touch.”