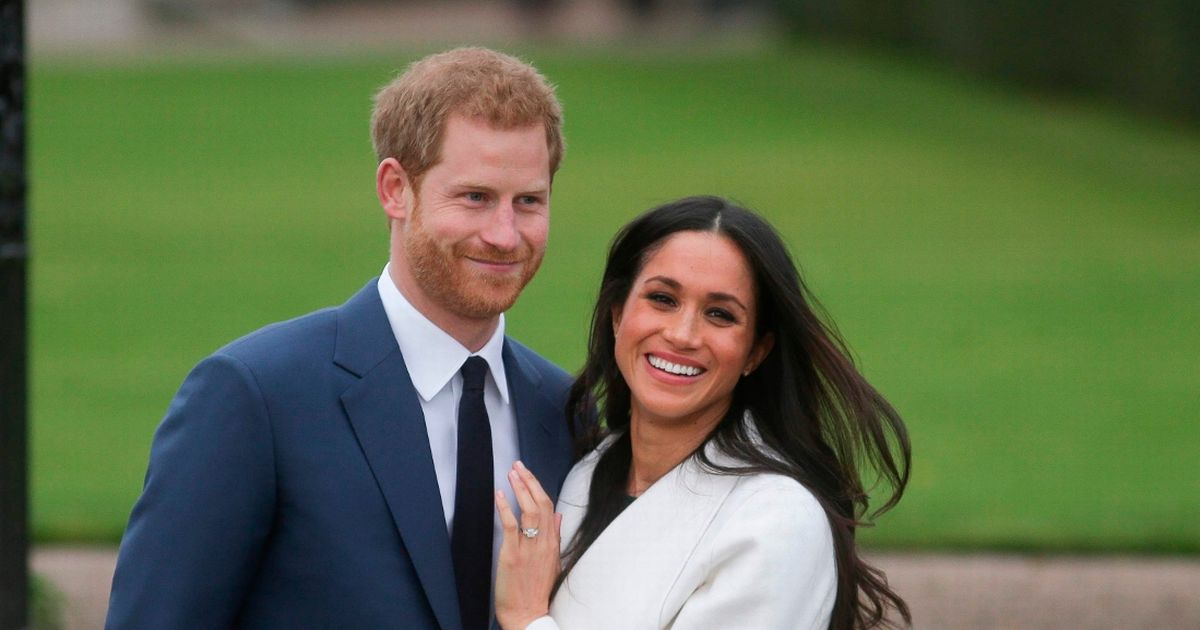 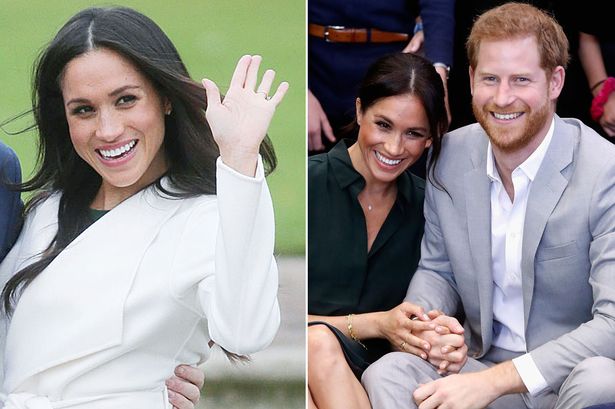 Meghan Markle is accused of being ‘power and fame hungry’ by Lizzie Cundy, who says the actress dropped her like a stone when she bagged Prince Harry.

Former WAG Lizzie says she befriended Meghan at a charity gala in 2013 when the duchess was the star of TV drama Suits.

Lizzie says she and Meghan hit it off and she tried to find her a British boyfriend – but after Meghan got with Harry she never heard from her again. 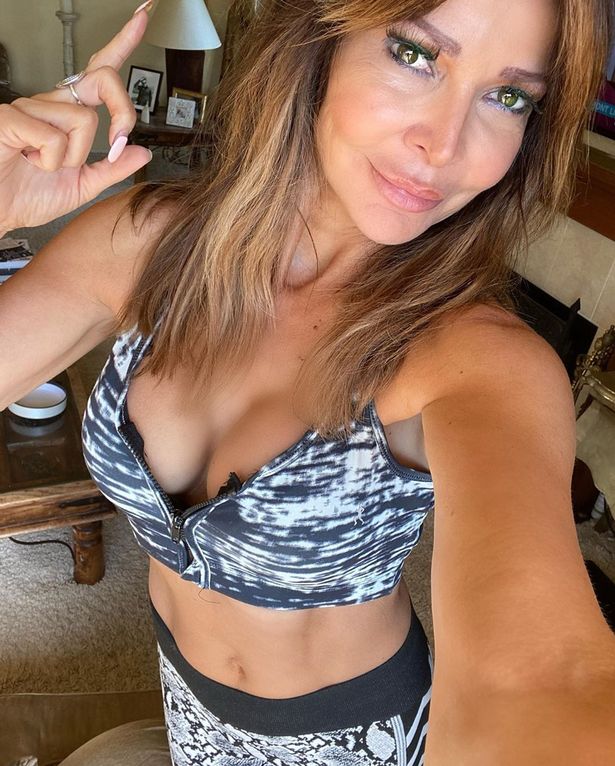 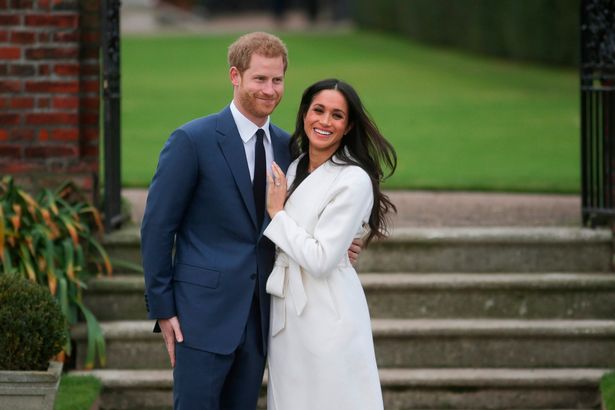 Lizzie, 52, says she text Meghan, 39, following the announcement of her engagement to Prince Harry to say how ‘amazing’ it was – but a reply never came.

Following the snub, Lizzie says she felt ‘sad’ but not surprised when she heard Harry and Meghan were quitting the royal family and moving to Los Angeles.

“I feel that Harry didn’t seem the same after meeting her and I was very sad they felt they had to live in LA – I think that’s what she wanted that power and fame,” she said. 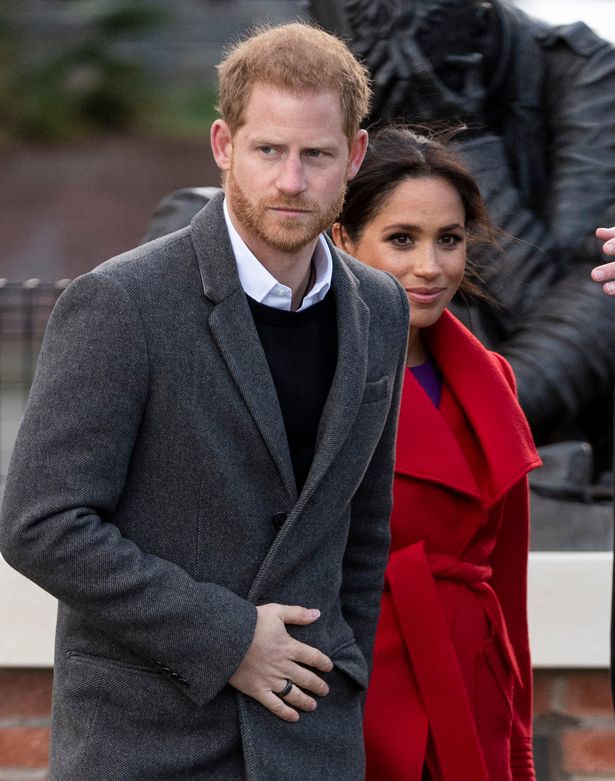 As well as a friendship with Meghan, Lizzie said she’d also met Harry on many occasions with the pair staying in hotel rooms next to each other at the South Africa world cup.

“He had a nice party downstairs with Prince William and David Beckham. I walked along and thought, ‘That’s a nice little cocktail – party – what’s going on?”

A number of allegations about Harry and Meghan are set to be aired in explosive new book Finding Freedom, which focuses on their historic move away from the Royal Family. 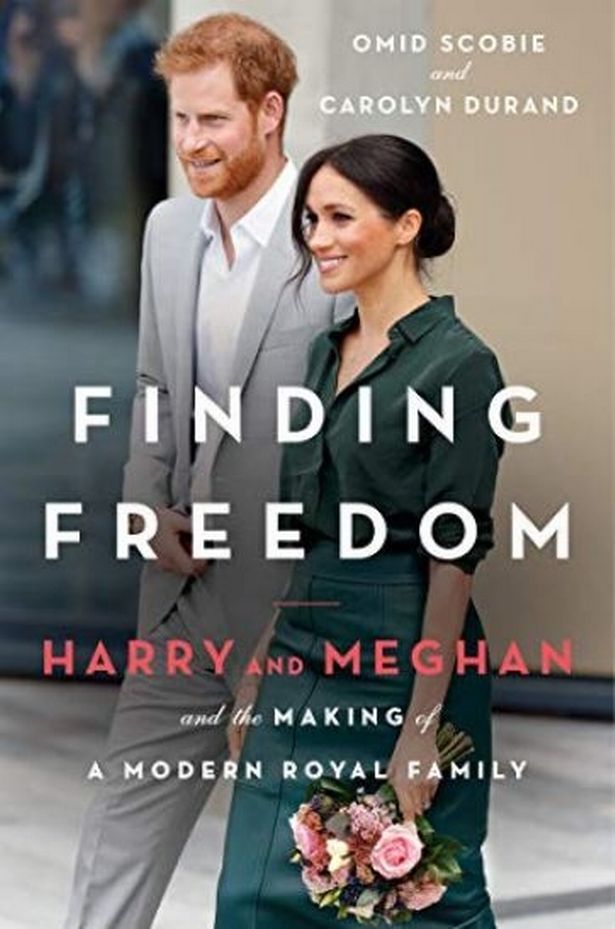 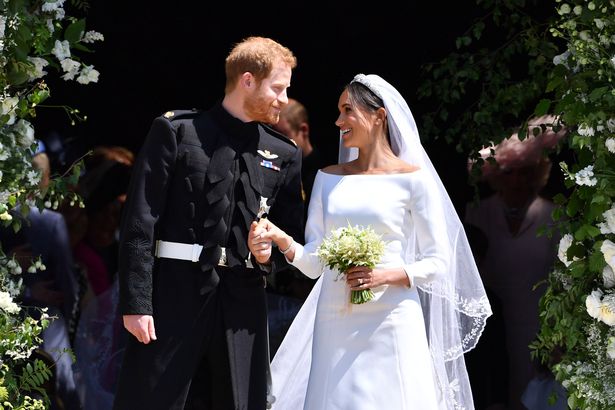 The book by Omid Scobie and Carolyn Durand chronicles the beginning of Harry and Meghan’s romance to their decision to move to Los Angeles.

In the most recent extract to be released from the book, it’s claimed Meghan was told by senior Kensington Palace aides not to wear a necklace with her and Prince Harry’s initials on because it would ‘encourage new headlines’.

The book claims: “Two days after Meghan was photographed buying flowers at her usual florist, wearing her new initial necklace, she received a phone call from a senior Kensington Palace aide.

“She was advised that wearing such a necklace only served to encourage the photographers to keep pursuing such images – and new headlines.”

Meghan is said to have been left ‘frustrated and emotional’ by the advice.