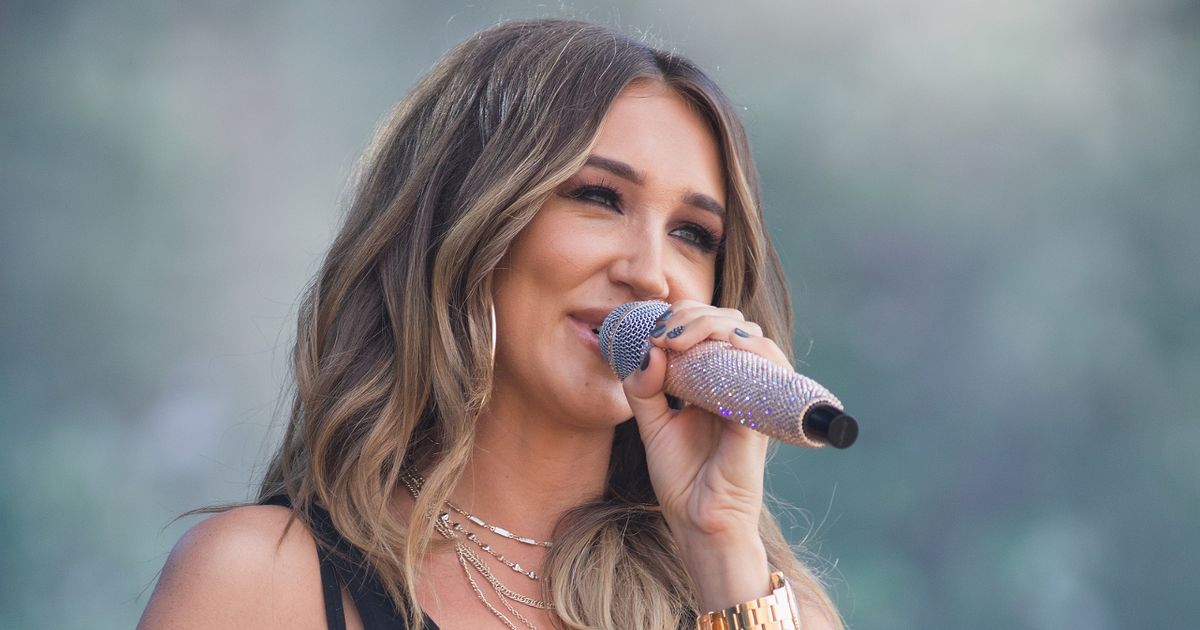 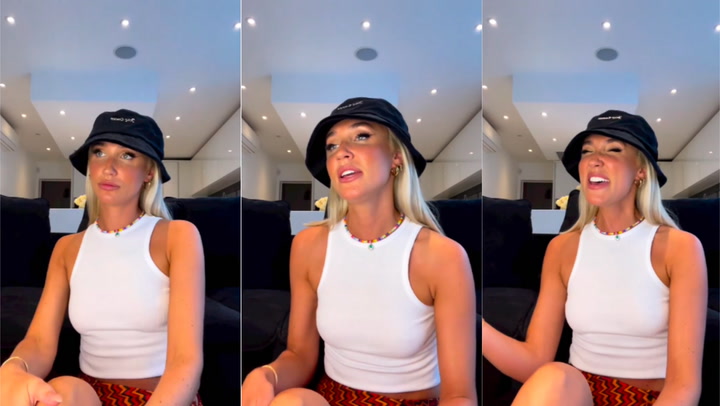 Megan McKenna performs cover of Running Up That Hill

But reality TV stalwart Megan McKenna is determined to prove she is well worthy of her acoustic set on Sunday down on Worthy Farm.

And she’ll channel Dolly Parton with her country music set.

After being crowned winner of the celebrity version of The X Factor, Megan is the first contestant who holds the title to perform at the event – something former winner James Arthur dismissed as “snobbery” from the festival’s organisers.

Megan, who has just supported Sir Tom Jones and Simply Red, said: “I have been judged really strongly over the past eight years.

“Everybody’s allowed their opinions but that’s why people need to come and watch me, because their opinions will change. I haven’t just done X Factor, I was doing music before as well as reality TV.”

Megan McKenna is hoping to change opinions at Glastonbury Festival

Megan McKenna had a reputation based on some infamous TV tantrums

Still, the singer – who writes all her own songs –shed tears when she found out she had landed a slot at the Somerset musical extravaganza. She said: “I cried when I found out.

“It proves it doesn’t matter where you’ve come from, as long as you’ve got good music to back you, and you believe in yourself, you can do it.”

And, as Dolly proved in 2014, country singers go down a storm at the festival, so Megan is hoping her performance there will earn some new fans.

She added: “I’ve got some Swarovski-encrusted cowboy boots from Nashville. But I’m ordering wellies – I might not wear the cowboy boots in the actual field.”

Given the ever-changing weather forecast, that seems sensible.