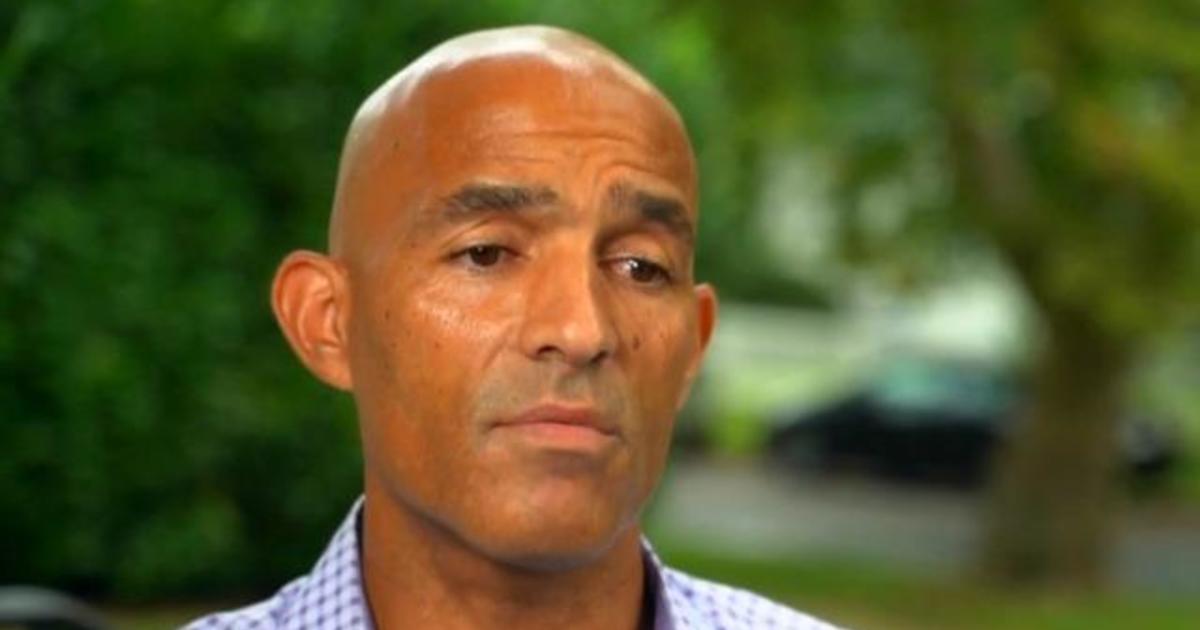 Meet the people revolutionizing the face of corporate America

A U.S.-based nonprofit is working to change the image of corporate America by building ladders of opportunity to help people of color gain equal access to white-collar jobs.

According to a study published by think tank Coqual, Black Americans make up 10% of college graduates — but represent less than 1% of Fortune 500 CEOs and only 3.2% of executives and senior-level managers. On average 58% of African Americans indicated they perceived racism in their jobs.

Management Leadership for Tomorrow is working to change that. Boston Consulting Group Partner and Managing Director Justin Dean told CBS News’ Michelle Miller that he “categorically would not be here today” without them.

But with he said that with MLT’s help he figured it out, earning an MBA and ascending to the successful career he currently has.

Dean’s summer intern is MLT recruit Azariah Jones. A first-generation college student, she is following the path he blazed over a decade ago.

“It’s more than just kind of, oh you know I have this GPA or I speak well or present myself well, it’s about knowing that I deserve to be in the same room,” Jones said. “I can perform just as well as anyone else because I’ve had practice doing it.”

In addition to confidence training, she said “clarity” and “networking” were also benefits of the program.

Graduates say MLT provides the playbook for Black and Brown talent to ascend from college through graduate school, and into the C-suite.

Founder John Rice said the program represented “a theory of change for people of color in America.”

“We give people at every stage, the high accountability coaching, the playbook, to hit the bar for high-performance to get into an organization…to move up,” Rice said. “Then we surround folks with a supportive network of peers and mentors that actually gives them those connections that are critical and the social capital that we all know is so important, and guess what? It works!”

Last June, as the nation called for a racial reckoning over-policing, Rice penned an article in The Atlantic calling for an awakening in corporate America.

He said it was powerful of “White leadership” to put out statements on standing against racism, but noted they were “shocked and surprised” when people of color told them their experiences were “completely inconsistent with the strong statements that organizations have made.”

“White leaders in particular realized they were part of the problem,” Rice said.

The article was inspired by his father, Emmett J. Rice, a Ph.D. economist and Federal Reserve Board member who encouraged his children to equalize the system.

“My father, who grew up in the 20s and 30s in the Jim Crow South…He told me the only way we’re going to change and really make progress meaningful breakthroughs on race is if we elevate the cost of racist behavior,” Rice recalled.

That ignited a 20-year mission that started when Rice left Harvard Business School, gave up his lucrative six-figure salary with the NBA and launched MLT.

Now, with 120 corporate partners, the group has helped advance the careers of nearly 10,000 students and professionals of color, placing 98% of its graduates in jobs with average salaries above $70,000.

Three quarters of their mid-career graduates are promoted within a year.

MLT also launched the career of a future superstar. One of the organization’s first hires was a University of Pennsylvania graduate named John Stephens — now John Legend — who was looking to transition out of corporate life.

“He walked up to me and said, ‘You know Johnny, I’m trying to pursue a music career… and I’d like to get more flexibility in my schedule,’ so I hired him on the spot,” Rice said.

Asked if MLT helped launched Legend’s career, Rice answered “yeah, and he will say that too.”

As for Azariah Jones, she said changing the world would have to begin with small steps.

“First I hope to change the world by adding to a company that clearly cares about the impact that it’s making,” Jones said.