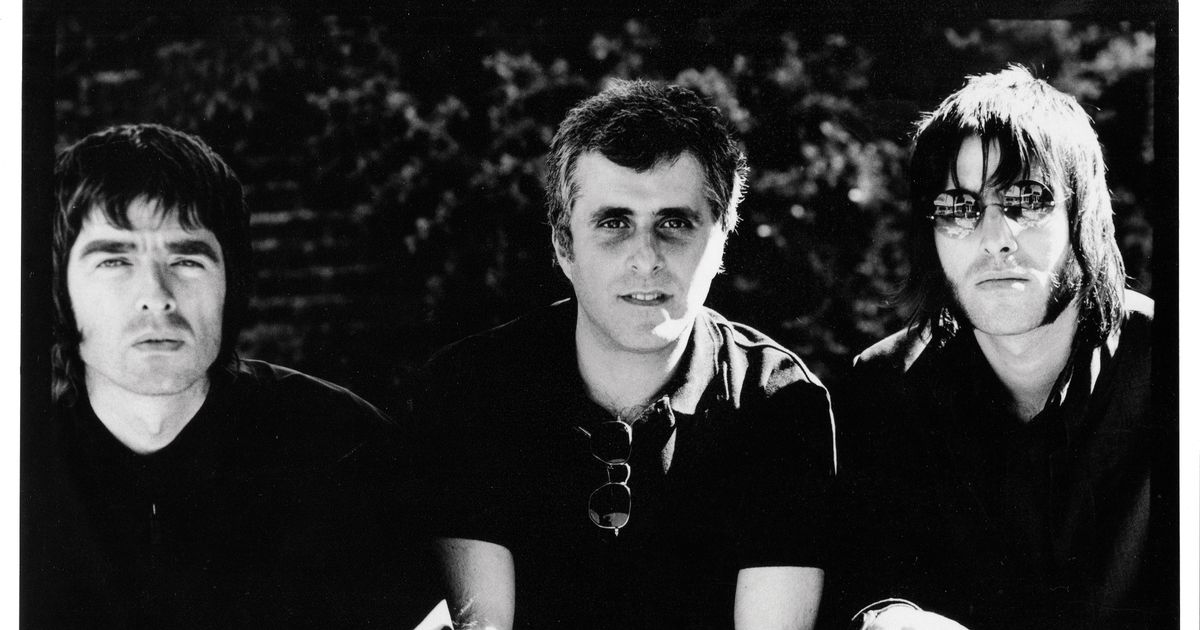 EXCLUSIVE: Simon Halfon’s LP designs for the likes of Oasis, George Michael, Sir David Bowie and The Style Council have helped shape British pop culture over the past 40 years 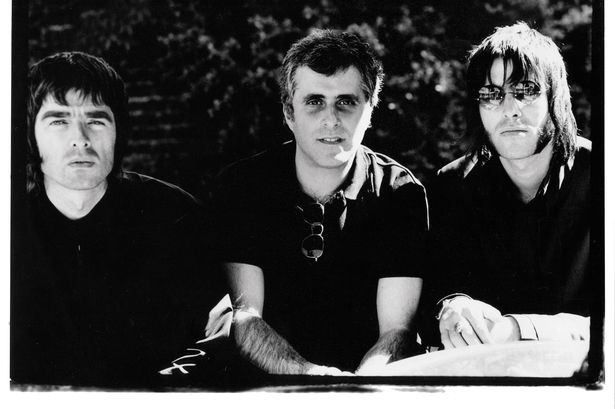 If every picture tells a story then album sleeves speak volumes.

Just ask Simon Halfon whose LP designs for the likes of Oasis, George Michael and The Style Council, have helped shape British pop culture over the past 40 years.

Some of the biggest names in music are friends with Simon, who has also worked his visual magic for stars such as Sir Tom Jones, Kim Wilde, Lenny Kravitz and David Bowie.

His stellar career took off in 1979 thanks to a mixture of luck and cheek.

He blagged a chat with The Jam and Paul Weller for a student mag after seeing them in Bridlington, East Yorks. 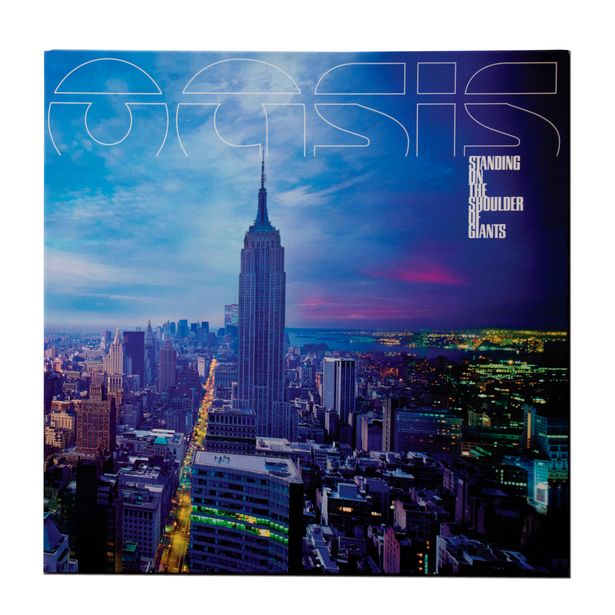 He landed a job in the post room of Stiff Records, home to Madness, Elvis Costello and the Damned, and then moved to its art department and created a cover for another of the label’s acts, Department S.

Simon’s friendship with Weller led to his first big break.

He said: “Paul was very good at remembering people and encouraging them.

“When Paul broke up The Jam he asked me if I would do the sleeves for his new band – The Style Council.” 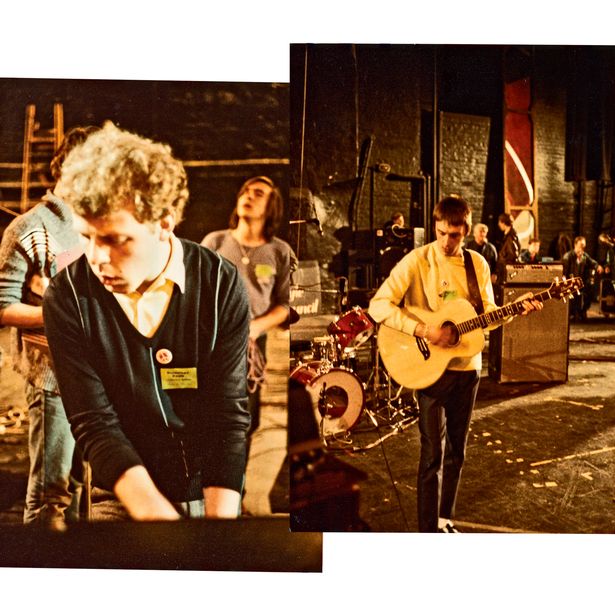 The resulting 60s-influenced artwork was a vital part of the group’s appeal, from the chic paparazzi photos on Café Bleu to the all-orange cover of The Cost of Loving, which was a nod to the Beatles’ White Album.

He said: “In many ways it was a definitive Mod look. Paul knew what he wanted, but we had a similar aesthetic.”

But not every design was a hit. 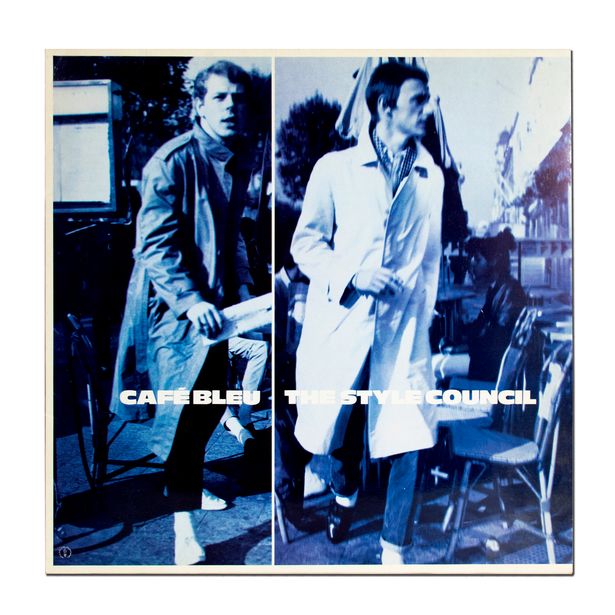 He followed friend George Michael’s instruction for a plain blue sleeve for 1990’s Listen Without Prejudice Vol. 1 but the singer’s management were unimpressed.

He replaced it with New York photojournalist Weegee’s 1940 image of an estimated million sunbathers at Coney Island.

Simon said: “George never took himself seriously – only as an artist and musician. He was one of the good guys.”

Despite being so close to fame for so long, Simon never took for granted the priceless moments he was privy to.

He said: “I’d watch Oasis rehearse in a room no bigger than a garage and the next week they would play the same set to 70,000 people at Wembley.”

Now a dad of three and living in North London, Simon, 59, used lockdown to gather his memories, unseen photos and artwork for a book, Cover to Cover. 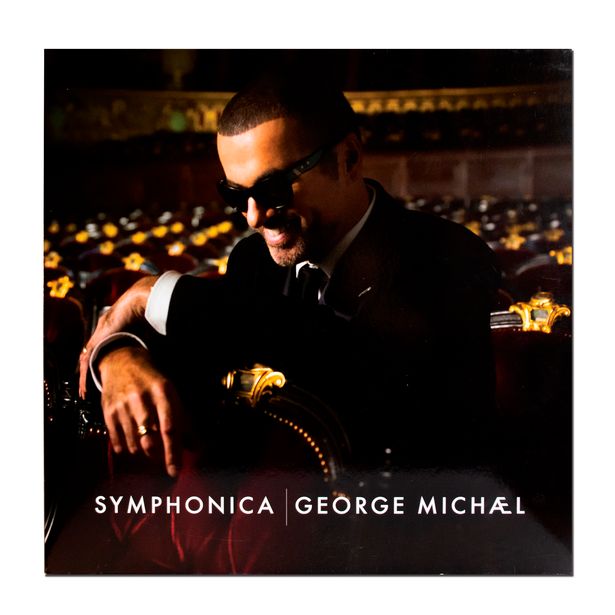 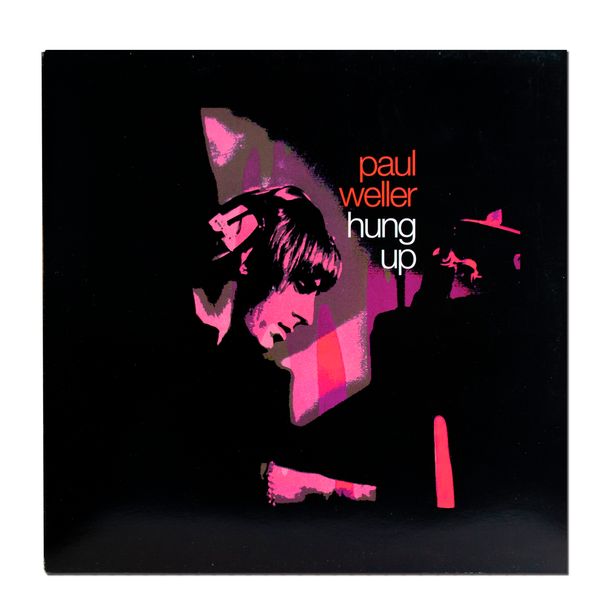 It also shares more everyday moments, like eating fish and chips with Kim Wilde after an Elvis Costello gig and going to Italian classes with Weller.

There are poignant memories too, including how he resurrected the friendship between George and Sir Elton John after they fell out.

He also got to know two other feuding stars – the Gallagher brothers – and created the covers for albums Standing on the Shoulder of Giants and Don’t Believe the Truth. Simon produced the 2016 documentary Supersonic, charting their rise to fame.

He added: “Ninety per cent of the time you spent with Oasis, you were laughing.”

Read More: Meet the man behind some iconic album covers – from Oasis to George Michael