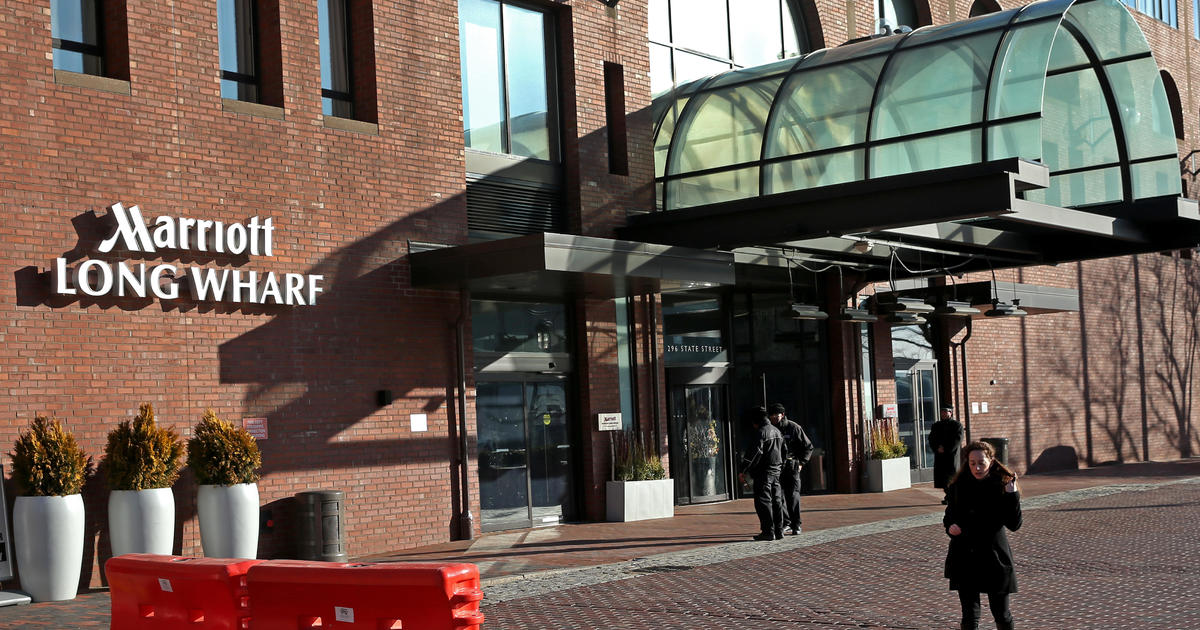 Major events were among the first things to go when the novel coronavirus first started spreading around the world in February. Concerts, conferences and other gatherings were called off or went virtual in the spring.

In Boston, however, Biogen’s elite medical conference on February 26-27 continued as planned, with more than 100 cases of COVID-19 tied to the event, according to contact tracers. But a team of scientists using genetic sequencing to track the continued spread of that strain of coronavirus say it actually spread further — much, much further — until November 1 of this year.

Between 205,000 and 300,000 coronavirus cases across the U.S. can be traced back to the Boston conference, say the scientists, whose findings were published in the journal Science on Thursday.

“Genome data reveal that the impact of the conference was far larger than the approximately 100 cases directly associated with the event,” the scientists write.

The paper’s authors reached their conclusions by analyzing the genetic code of the coronavirus. Like all viruses, the one that causes COVID-19 mutates as it moves from person to person. Tracking genetic changes in the virus across a population can help scientists understand how and where it has spread.

“It’s as if some viruses have polka dots and others don’t, and we follow those polka-dot viruses across time and space,” Jacob Lemieux, the study’s lead author, told CBS MoneyWatch.

In the days after the Boston conference, scientists took samples from 28 of the 100 patients whom contact tracers had linked to the event. The scientists compared the strain of virus in those patients with a national database of coronavirus infection information.

The conference was key in spreading the virus in Boston. Through November 1, nearly half of the COVID-19 cases in the four counties making up the Boston area had the genetic marker that linked the virus to the conference, implicating the event in 51,000 cases in the area.

That genetic marker started appearing in other states in early March, being especially prevalent in places where conference attendees returned home. Those include Florida, where 29% of the conference-linked cases ended up. was well as Indiana and North Carolina. The strain of virus was also found as far away as Australia and Slovakia.

“It’s surprising to the public to realize that a single event can cause so many downstream infections,” Lemieux said, adding, “These events have been going on since day one [of the pandemic] — the Wuhan seafood market, ski resorts in Europe, cruise ships, Mardi Gras, a wedding in Maine, the Sturgis motorcycle rally [in South Dakota]”

Indeed, the conference likely played a much bigger role in the course of the U.S. coronavirus outbreak than other super-spreader events, including outbreaks in medical facilities.

For instance, the scientists also analyzed an outbreak in a nursing home that killed 24 residents. “For the patients in there it was catastrophic,” Lemieux said, but genetic analysis revealed that the virus did not spread outside the facility.

How to slow the spread of COVID19 ahead of a …

Likewise, analyzing coronavirus samples from patients in Massachusetts General hospital led the scientists to conclude that the virus was not being transmitted inside the hospital.

By contrast, people who attended the Boston medical conference “tended to be younger, healthier, and were traveling more, and we found that they went to a lot of different places,” Lemieux said. That’s what ultimately accounted for the conference’s greater spread, and, potentially, a greater societal cost.

The Boston incident was not unique, which is what makes the study so valuable.

“We don’t think these strains had a propensity to spread more than any other,” Lemieux said. “We suspect that these types of events have been happening over and over again, and are major contributors to the propagation and spread of SARS-cov2 throughout the world.”

Lemieux added: “The conditions that allow these super-spreading events to occur are very much still with us and will continue to be with us for a long time.”

With the holiday season approaching, he said it is crucial for Americans to stay vigilant and not contribute to spreading the virus further. “Maintain social distancing, wear masks whenever possible and avoid indoor gatherings,” he said.

Man who spent decades in prison wants to help other inmates »