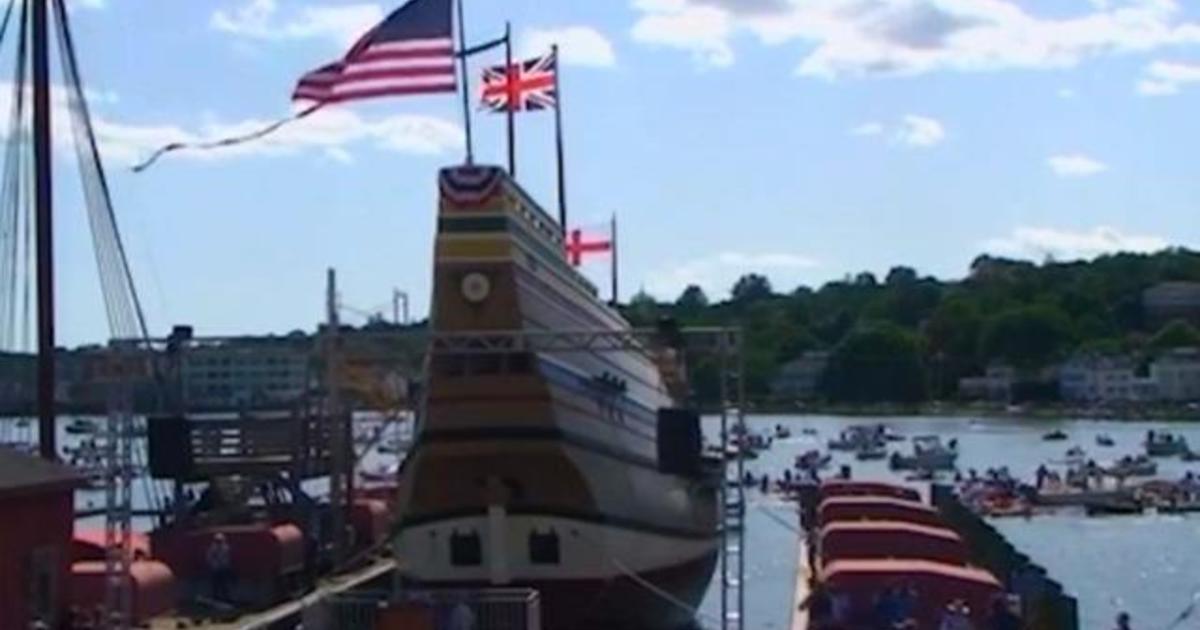 This year marks the 400th anniversary of the voyage of the Mayflower, the founding of the Plymouth Colony in Massachusetts, and the Pilgrims’ first encounters with the Native Americans. While that tale has been told now for centuries, it’s being re-told in a new way by the non-profit group Plymouth 400, including an un-traditional take on the Thanksgiving holiday. Correspondent Nancy Chen reports.