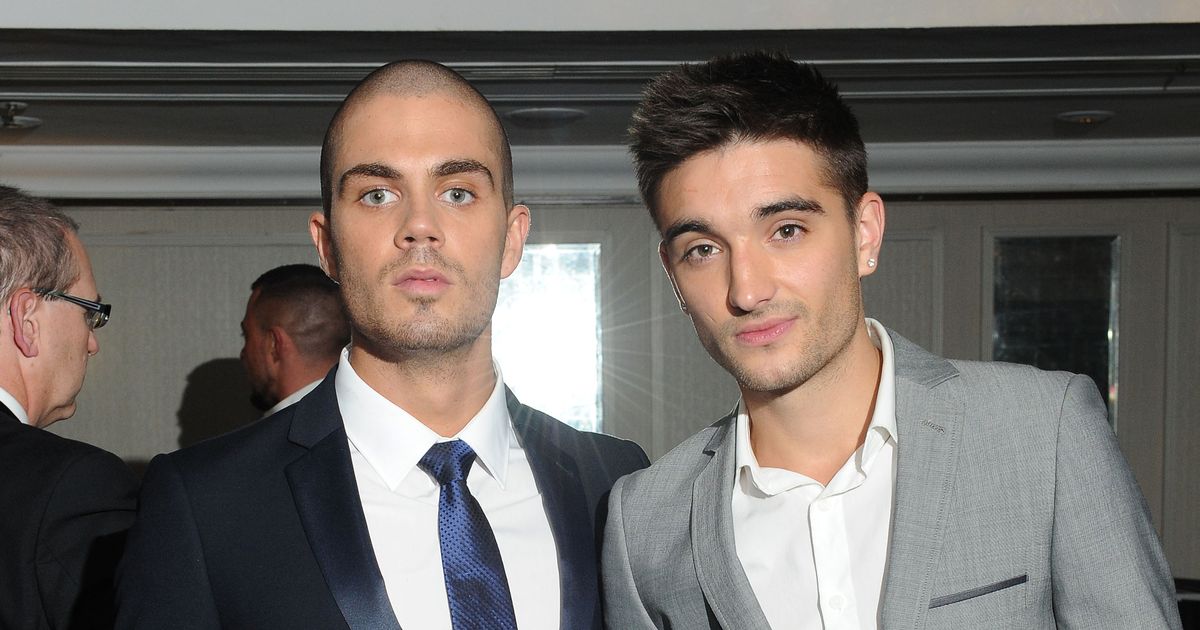 Tom Parker’s The Wanted bandmate Max George has sent his pal a public message of support after he announced he’s battling brain cancer. Max hailed Tom’s ‘bravery’ and declared he will ‘conquer this’ 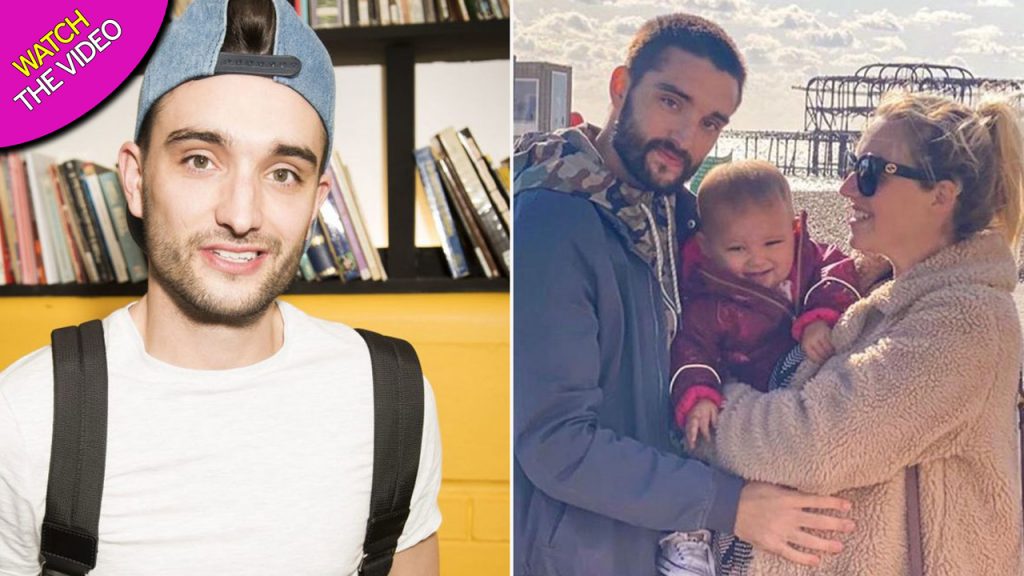 Tom Parker has been sent a heartbreaking public message from his The Wanted bandmate Max George after his brain cancer news.

The singer, 32, went public with his health battle today, revealing he’s been diagnosed with an inoperable tumour and is undergoing chemotherapy and radiotherapy in an effort to prolong his life.

His The Wanted co-stars have rallied around him to offer their support, and Max has now shared an open letter to his friend declaring he’s sure to “conquer” his cancer battle.

The pop star, who is appearing on Strictly Come Dancing this year, even declared he’s planning a party for his friend once he gets better.

Max shared a montage of pictures of Tom on Instagram, and wrote: “First of all.. I think the bravery of Tom and [wife] Kelsey announcing their situation is incredible.

“It’s obviously a devastating and scary time… but for those who don’t know Tom I will say this.

“There is nothing that he has ever given up on and has never taken no for an answer. His heart is the size of a lions, and it is his drive and passion that has always lead The Wanted and made sure we are looked after the right way.”

He went on to insist he’s sure Tom will recover, adding: “Speaking as a brother, a friend and a band mate…

“We are all on this journey together… and I can’t wait to get back on the stage with you and the boys and have a proper celebration when you’re better. 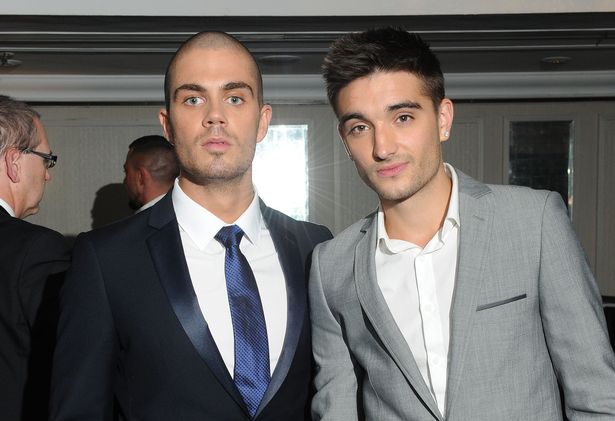 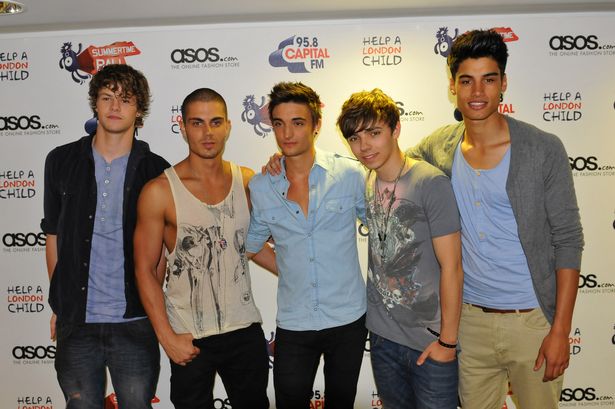 “You got this my man. I love you, Kels and all the family with all my heart and I’ll be right here.”

Tom and his wife Kelsey, who is pregnant with the couple’s second child, opened up about their situation in a poignant interview with OK! Magazine.

They revealed Tom started feeling unwell earlier this year and suffered a number of seizures which landed him in hospital. 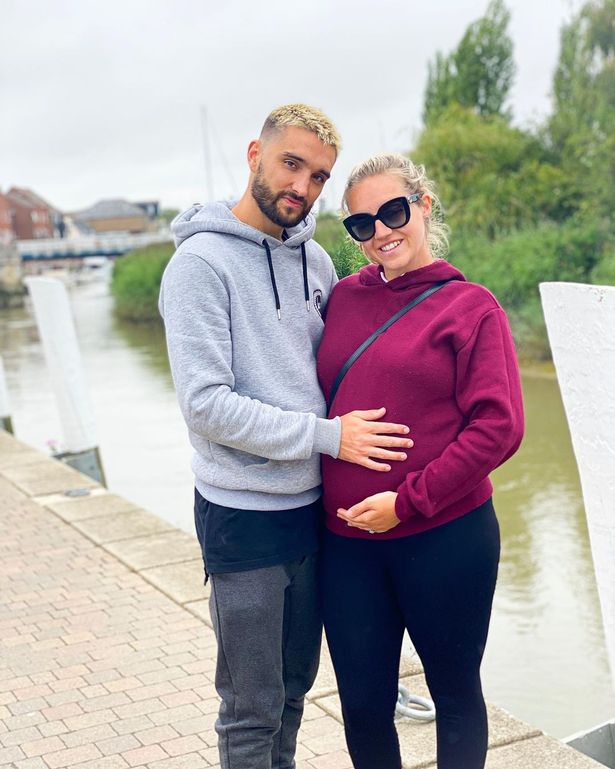 He was diagnosed with a brain tumour six weeks ago and has started hospital treatment.

Kelsey admitted they did not ask doctors for a prognosis as she wants to keep her husband thinking positive and not “counting down” the days left.