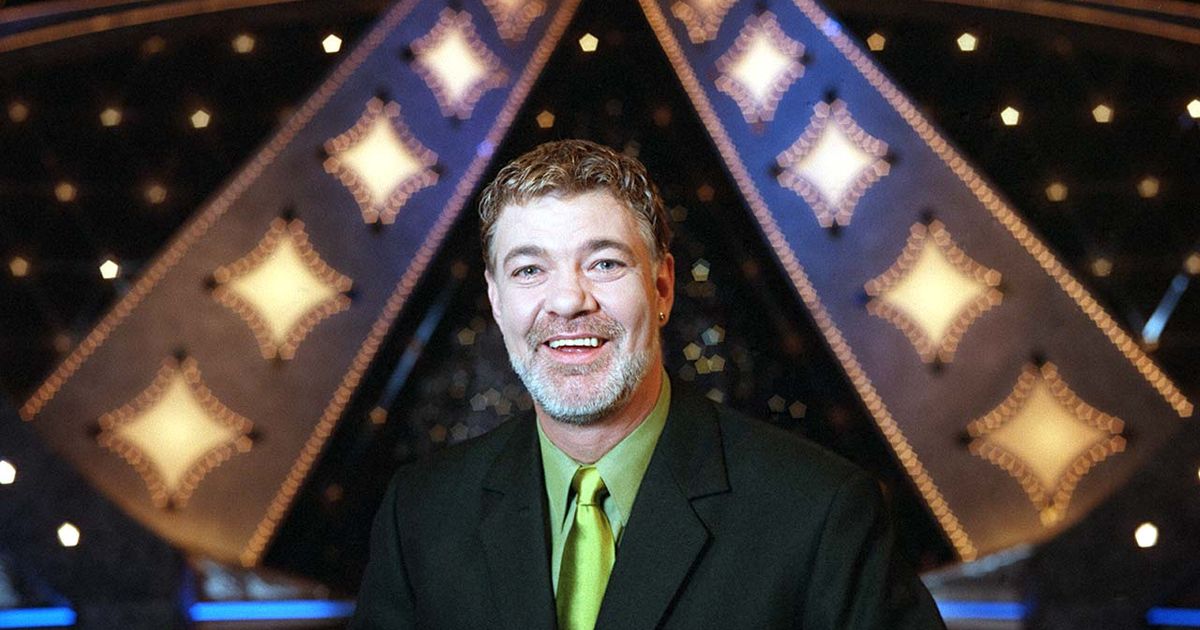 EXCLUSIVE: After quitting Stars in Their Eyes in 2004 to concentrate on the stage, it seems as though Matthew is not itching to get another TV job 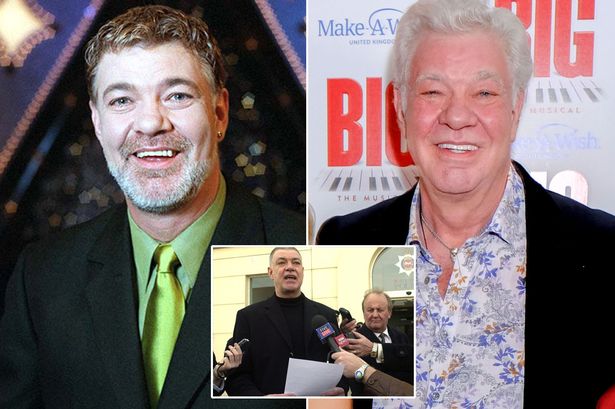 Matthew Kelly admits he will never get a job on television again.

The 70-year-old became a household name hosting hit entertainment shows such as Game for a Laugh and took over as Stars in Their Eyes presenter in 1993.

But he was arrested in 2003 as he came off stage after a pantomime in Birmingham over an allegation of abuse dating back to the 1970s.

He strenuously denied the allegations and was cleared by police the following month.

Matthew quit the ITV talent show in 2004 to concentrate on the stage, leaving behind his Mr Light Entertainment tag.

Promoting a new theatre production of Sleepless, he said: “My time with that [television] has gone. Of course.” 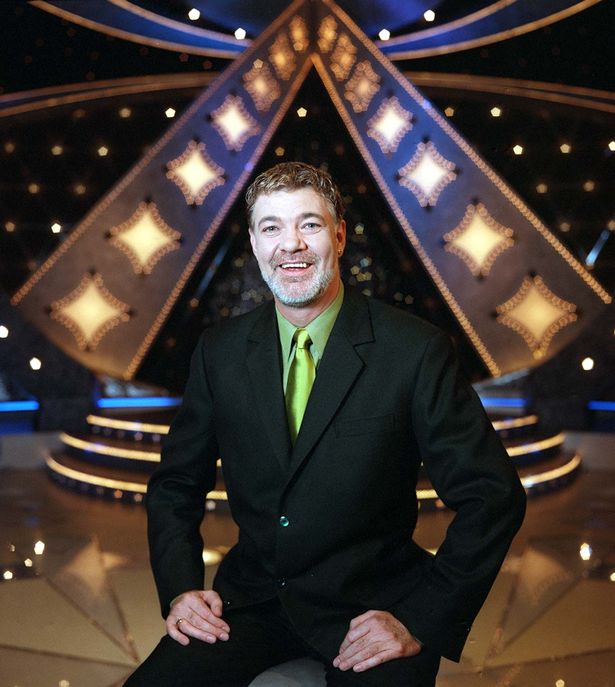 He added: “They’ve run all the Stars in Your Eyes on Challenge and Dave. They ran it dry so the viewers know who the contestants are going to be now.

Matthew, who was born in Urmston, Gtr Manchester in 1950, was part of the legendary Everyman company which also featured Pete Postlethwaite and Julie Walters.

He tours with around two productions every year and won an Olivier award in 2004 for his portrayal of Lennie in John Steinbeck’s Of Mice and Men. 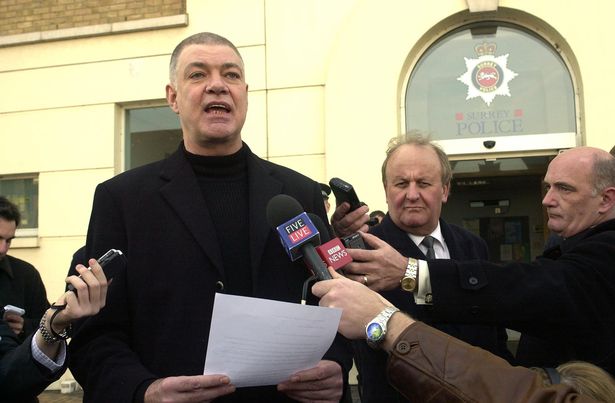 He is also said to have turned down the chance to do Strictly Come Dancing this year.

Married to Sarah, the pair have two grown up children, Ruth, an archaeologist and Matt an actor.

Matthew was upbeat after turning 70 in May during lockdown. Despite restrictions being in place he was able to celebrate and does not fear getting older.

He said: “Of course I got drunk. Are you nuts? We have all drank too much in lockdown.

“Nobody got me anything as nobody was there. I just got loads of cards and loads of calls.” 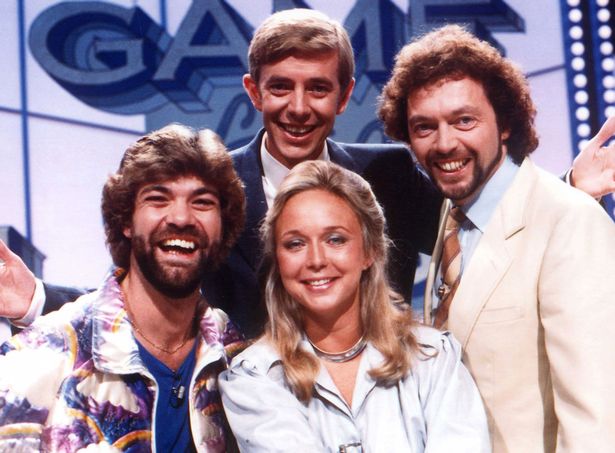 He went on: “Marvellous. Yeah. The party was great. Turning older is great. I love getting older.

“Eighty? Bring it on? Life changes. That is what it is all about.”

Asked about the state of television, Matthew said: “Well, I suppose we have had a great chance to watch things that we missed the first time around.

“Hasn’t TV always been like that? Repetitive. It has always been ‘Oh Friday and Saturday night… there is nothing to watch’. It does not bother me.” 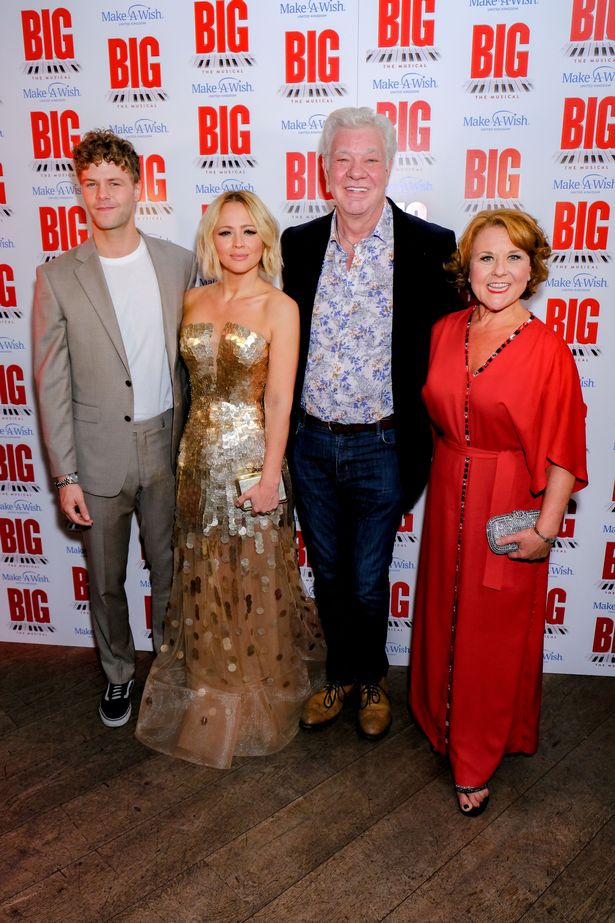 He continued: “I find it comforting, like The Teletubbies. I like repetitive things. I love Britain’s Got Talent too. I am devoted to it. I love Ant and Dec, yeah fantastic.

“I worked with them a lot and they are good guys who have never changed.

“I am not big on game shows. My view on television has always been the same. If you like it watch it, if you don’t watch something else.”

Matthew KellyStars in Their Eyes

« Gabrielle Union Is Glowing In These Photos She Recently Shared