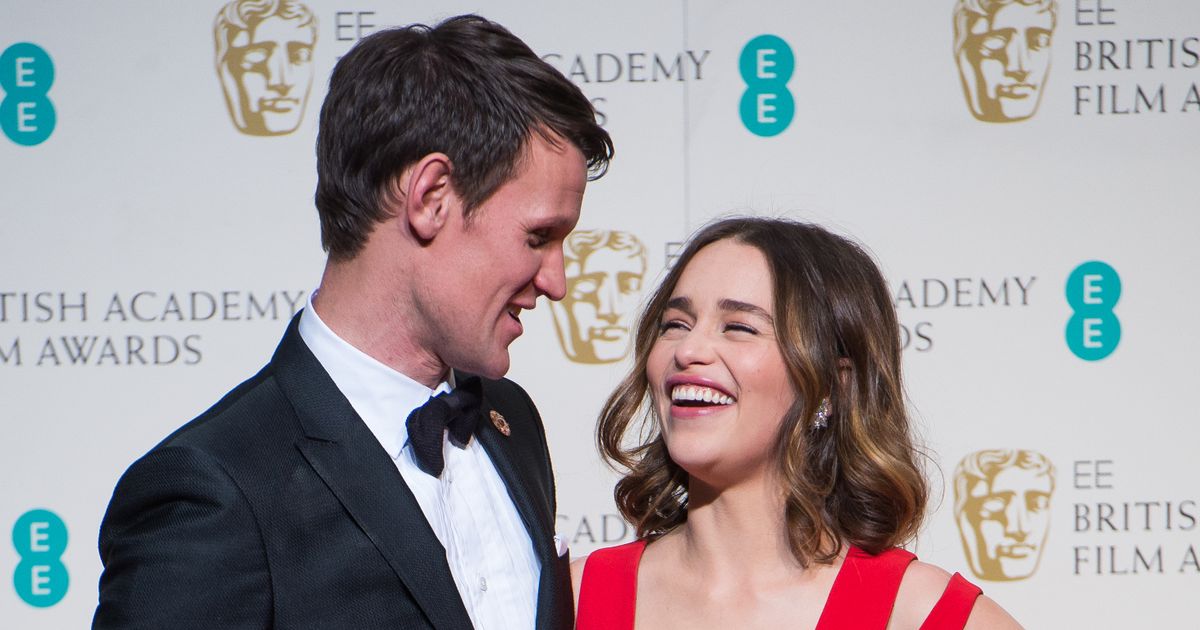 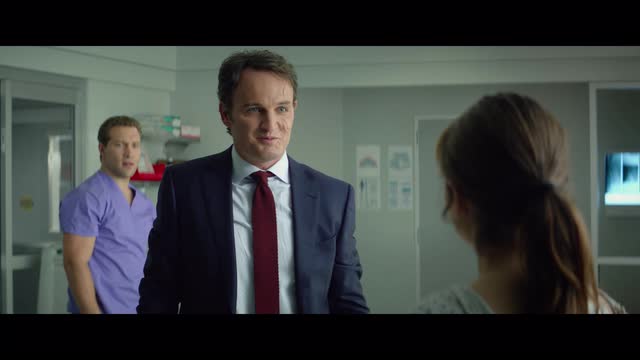 Matt Smith and Emilia Clarke have sparked dating rumours after being spotted out dining together and enjoying an evening stroll through central London.

The 37-year-old Doctor Who actor and the 33-year-old Game of Thrones beauty were spotted out, side by side, in London’s Soho neighbourhood on Friday night.

And the duo were then spied walking past the restaurant while looking in high spirits whilst in each others company. 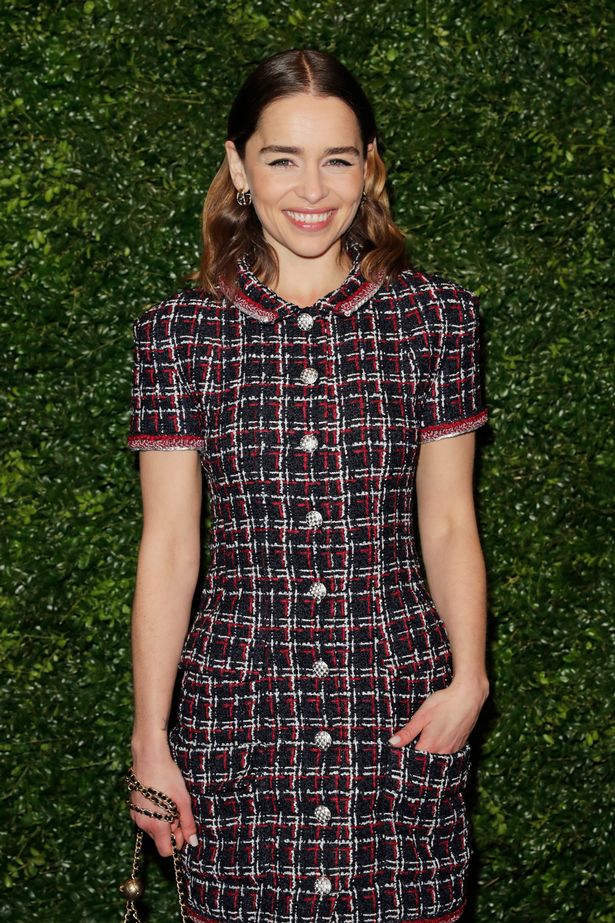 While Matt gave a hint of his n hers coordinated style by wearing a white top, dark jeans and a grey jacket.

The Mail on Sunday claimed the pair spent the evening together – sparking speculation they could be sticking up a romance. 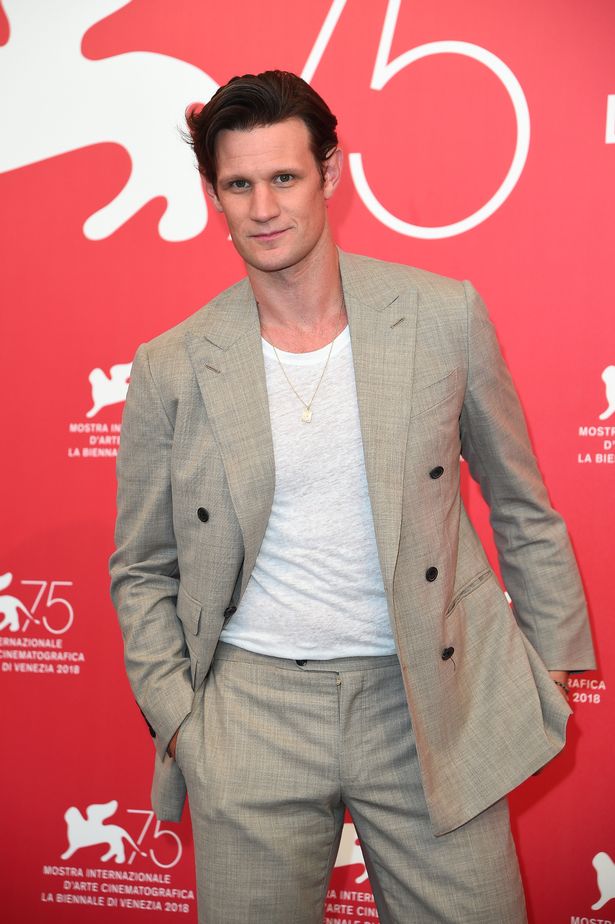 The acting duo have performed together on screen in the past – both featuring in the sci fi action flick Terminator: Genisys.

Matt reportedly split from actress Lily James at the start of the year and has previously been linked to model Daisy Lowe and Doctor Who co-star Karen Gillan.

Meanwhile, Emilia was linked to a film crew worker back in July. 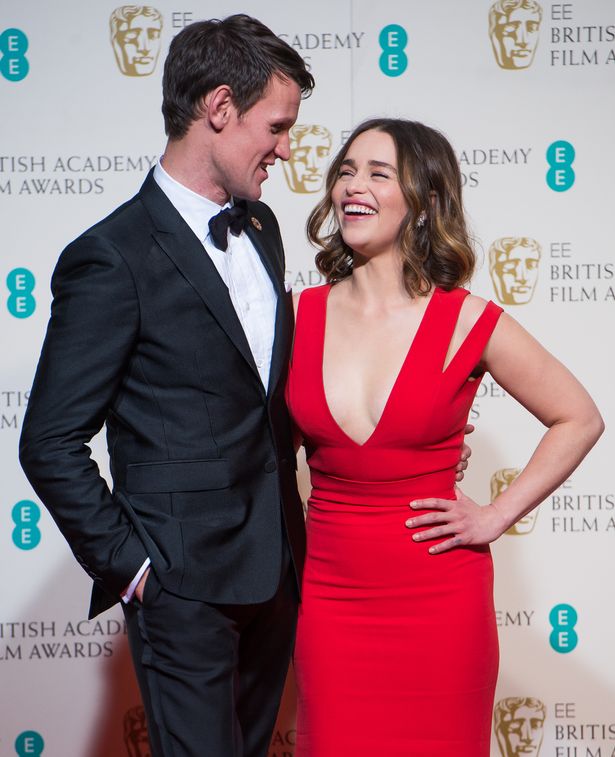 The star had prompted romance rumours after being spotted out and about with a dashing assistant director named Tom Turner who had previously dated Mission Impossible star Rebecca Ferguson.

Was a man's obsession with a home renovation a motive for murder? »