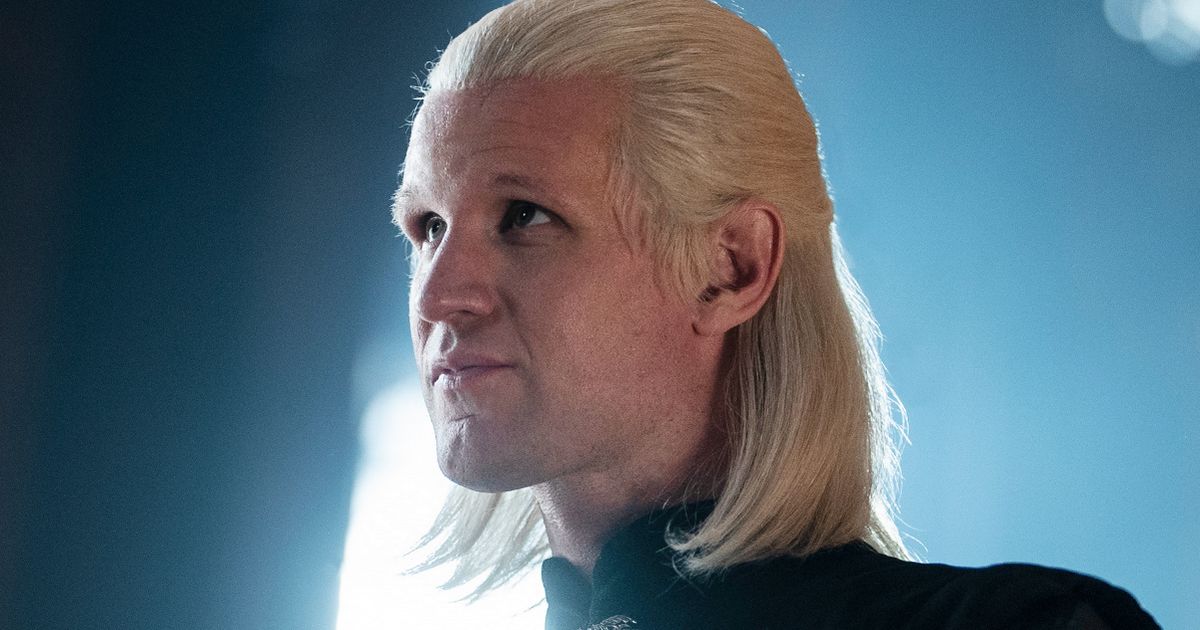 Matt Smith is among the cast of HBO’s upcoming Game of Thrones prequel series House of the Dragon, which centres on the Targaryen dynasty centuries before the events of the original show 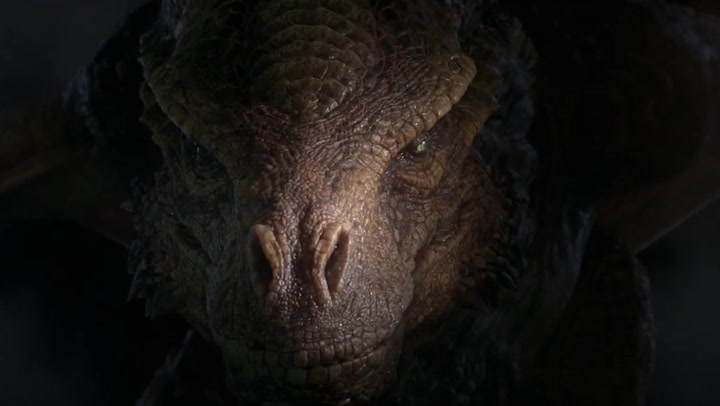 House of the Dragon: Trailer for brand new prequel series

Matt Smith has said that he found himself questioning the number of sex scenes for the Game of Thrones prequel series House of the Dragon whilst working on the spin-off.

The actor, 39, plays Prince Daemon Targaryen – who is the heir presumptive to the Iron Throne – in the HBO fantasty series, which is set two centuries before the original show.

House of the Dragon will premiere on August 22 in the UK, with the spin-off having sparked questions over whether it will feature as much violence and sex as Game of Thrones.

Teasing over what fans can expect from the show, Matt has admitted in an interview: “You do find yourself asking, ‘Do we need another sex scene?’ And they’re like, ‘Yeah, we do.'”

He told Rolling Stone UK : “I guess you have to ask yourself: ‘What are you doing? Are you representing the books, or are you diluting [them] to represent the time [we’re living in]?'”

The actor further commented on the topic of adapting the source material for TV: “I actually think it’s your job to represent the books truthfully and honestly, as they were written.”

And when asked by the outlet whether his character features in sex scenes in the 10-episode series, Matt teased in response: “Yeah – slightly too much, if you ask me.”

The show centres on the House of Targaryen

House of the Dragon centres on the Targaryen dynasty, with it set to explore their war of succession – with the show based on parts of George R. R. Martin’s book Fire & Blood.

The cast includes Paddy Considine as King Viserys Targaryen – the older brother of Daemon – and Emma D’Arcy as Princess Rhaenyra Targaryen, who expects to become ruler.

Other cast members include Emma D’Arcy as Princess Rhaenyra Targaryen

The show is set centuries before the events of Game of Thrones, focusing on the ancestors of Daenerys Targaryen, who was played by Emilia Clarke in the original TV series.

House of the Dragon begins on Sky Atlantic and Now TV on August 22. Episodes will be released weekly.

Kim Kardashian's favourite skincare product is on sale at Amazon »