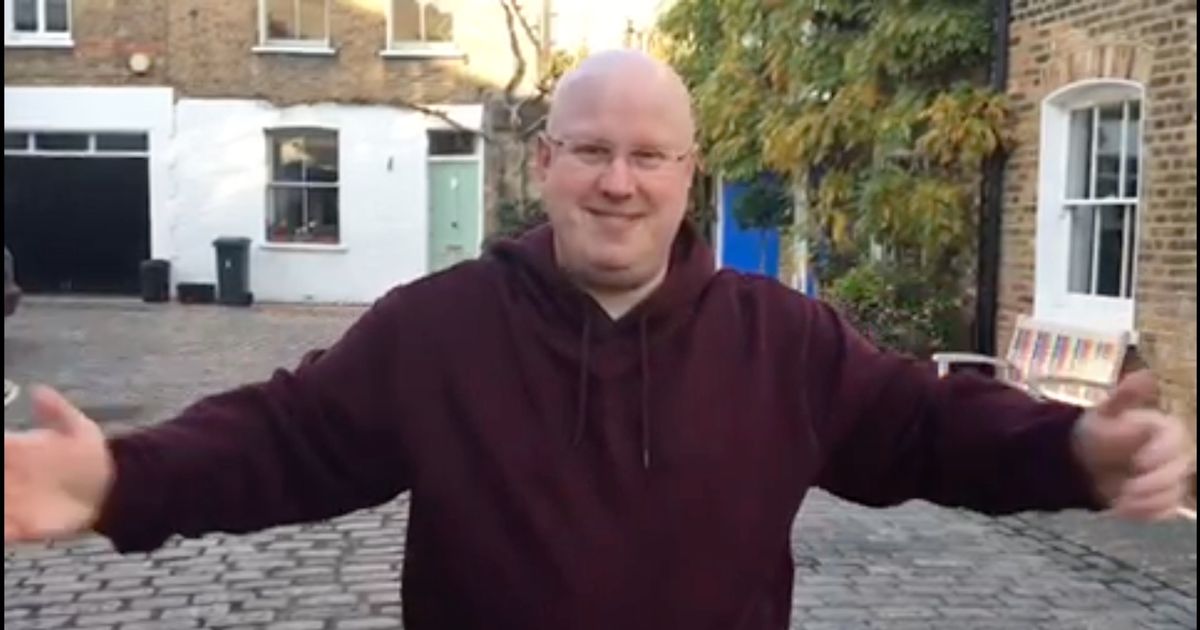 EXCLUSIVE: Great British Bake Off star Matt Lucas has been recognised with a Media Trailblazer gong, which is awarded to people in the public eye who have been open about their sexuality during challenging times 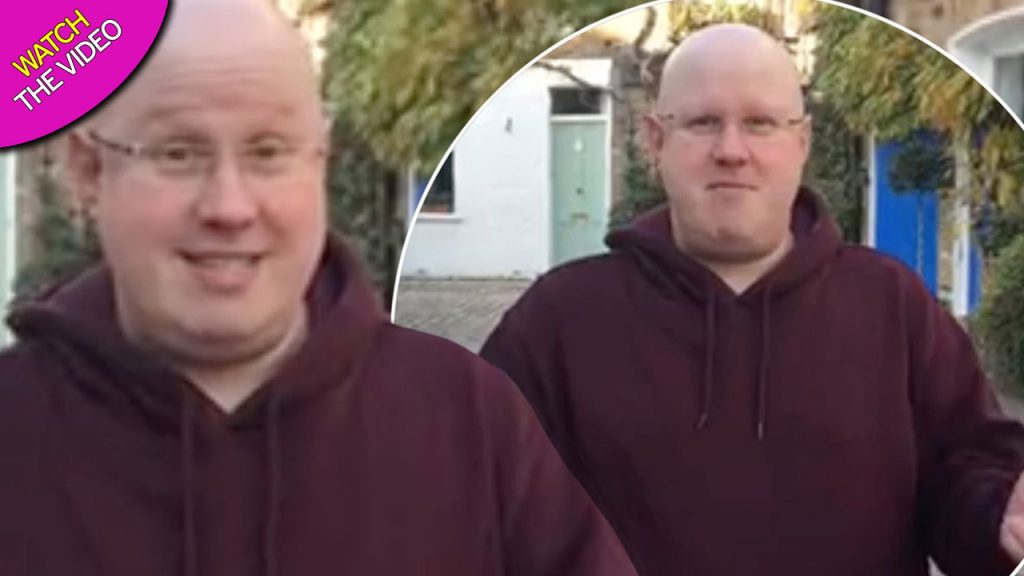 The prestigious award recognises people in the public eye who have been open about their sexuality during challenging times.

The biggest LGBT+ event in the UK will take place virtually this year with Supermarket Sweep star Rylan Clark-Neal taking over presenting duties.

And Matt has already recorded a side-splitting acceptance speech where he said he’s ‘flattered to win’ such an incredible award.

The former Little Britain star said: “It is a shame we can’t get together, but we can still be gay in our own homes. 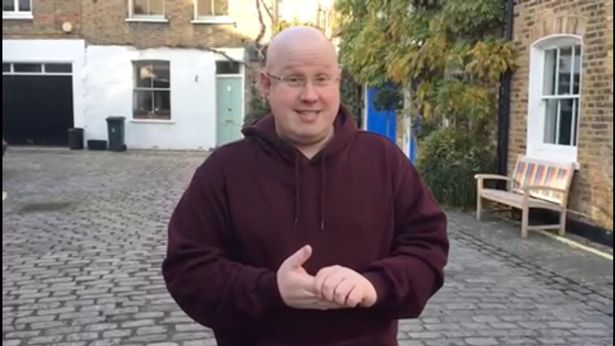 “What do gay people do now? Watch Drag Race and pornography. There are some wonderful sites.”

Matt, who shot to fame on BBC Two’s Shooting Stars was one of few ‘out’ celebrities in the public eye during the 90s and 00s.

At last year’s award ceremony, Paul O’Grady was presented with the coveted prize. 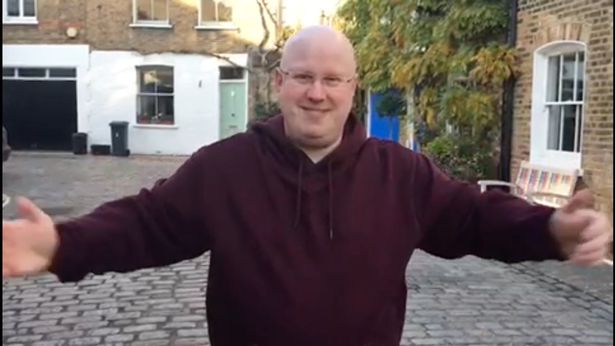 Speaking ahead of the 2020 ceremony, Rylan Clark-Neal said he was honoured to have been chosen as host.

The 32-year-old gushed: “I am so excited to be hosting the 2020 British LGBT Awards and taking over the reins from Kelly Osbourne who did a wonderful job last year! 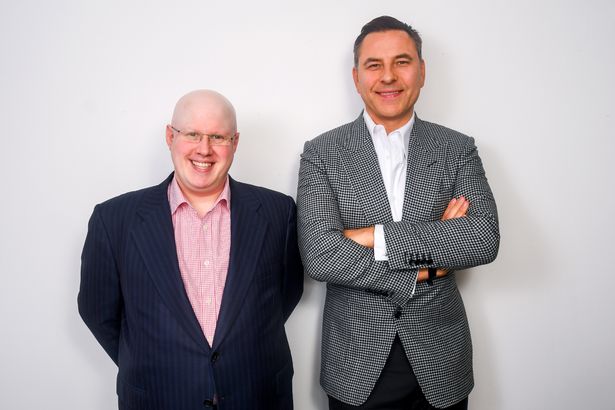 “It’s such an important event which shines a light on LGBT+ role models and those who are advancing the rights of LGBT+ people not only in Britain but all over the world.”

It comes after Matt was seen with Little Britain co-star David Walliams for the first time in two years, sparking rumours that Little Britain 2 is finally on the way.

By 2011 their relationship had completely broken down and they stopped speaking for almost a decade.

But now they have mended their formerly icy relationship, with the duo now talking again every day and spending quality time together.