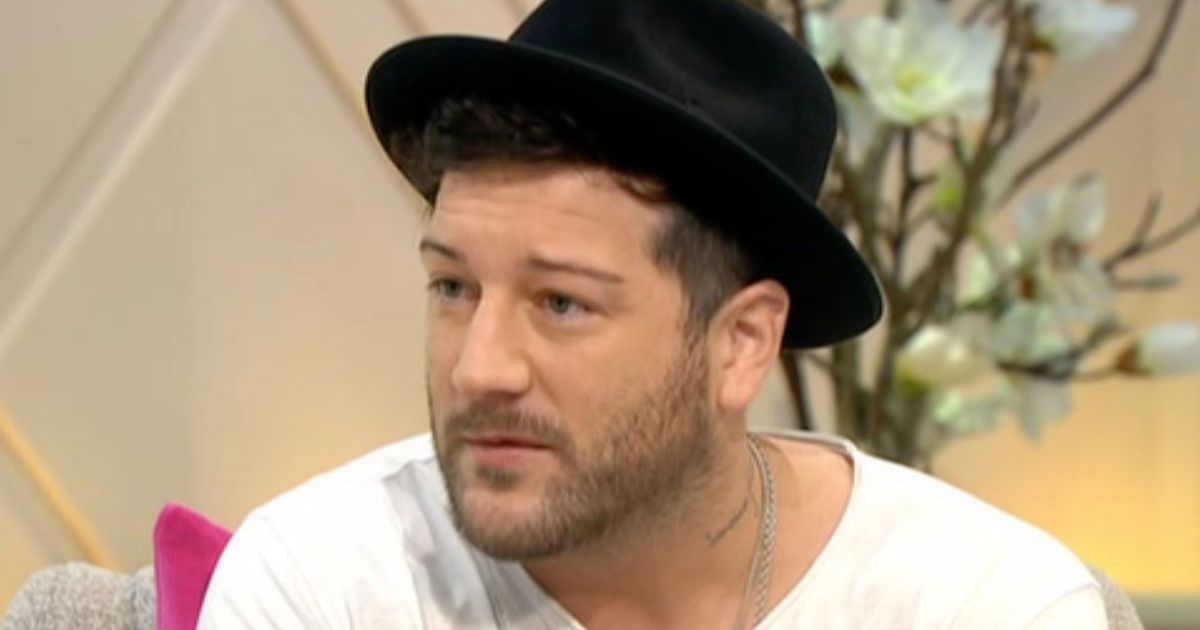 X Factor winner Matt Cardle has had a third hair transplant, which he says has given him the ‘hair of a 20 year-old’ and freedom to finally stop wearing his trademark hat 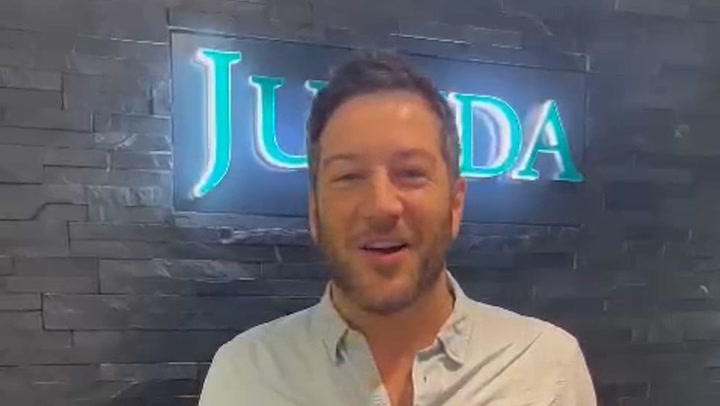 Matt Cardle reflects on his hair transplant journey at Juvida

Matt Cardle has had three hair transplants since winning the X Factor in 2010.

The 39-year-old has opened up about his latest procedure, which he says has given him the ‘hair of a 20-year-old’.

The singer shot to fame on the ITV talent show and was known for his trademark Trilby.

However Matt says he hated the hat and only wore it because he was going bald.

Speaking to transplant clinic Juvida, he said: “People thought I loved wearing a hat – [but] I hated wearing a hat, I just didn’t like having thinning hair.

“It’s not until you’ve got a million pictures being taken of you and watching yourself back on screens you realise ‘wow ok it’s thinner than I thought’.”

Not for the faint hearted!

He said they both worked, but he then started to lose hair on a different part of his head.

After making the decision to go under the knife again, the Loving You singer couldn’t be more delighted with the results.

“I tell most people everything, I’m a pretty open person, but when I’ve bumped into people I haven’t told they’ve said ‘I haven’t seen you [your hairline] like that since you were 18.

The singer said he was delighted with the procedure

The star pointed out hair loss is one of the first things that ages you and thinking that men aren’t affected by the condition is a ‘myth’.

He also wanted to break the taboo associated with hair transplants, pointing out that “women can out stuff into their lips and chest and it’s fine”.

Last year, Matt spoke about his experience on the X Factor on FUBAR Radio’s Access All Areas show.

The singer agreed he was propelled to stardom after winning the show in 2010, but admitted he wasn’t prepared for his new life in the spotlight.

He only wore the hat because his hair was thinning

He said: “It’s such massive exposure and you’re so unprepared for it. And no-one wants to hear anything negative said about themselves.

“And when you get onto a level or a stage at that level, the hate and the vitriol that comes out of people’s mouths can be brutal.”

Matt pointed out he could cope with fame better than some of the other contestants because he was in his late 20s at the time.

He explained: “Some of the people on there were so young at the time. I was luckily 27, but we had kids on there and it’s like, mate, you’ve got all these people online going, ‘Oh, you’re s**t, oh you’re ugly!”

After winning the show, the former painter and decorator received a £1 million recording contract with Syco Music and later signed a deal with Columbia Records.