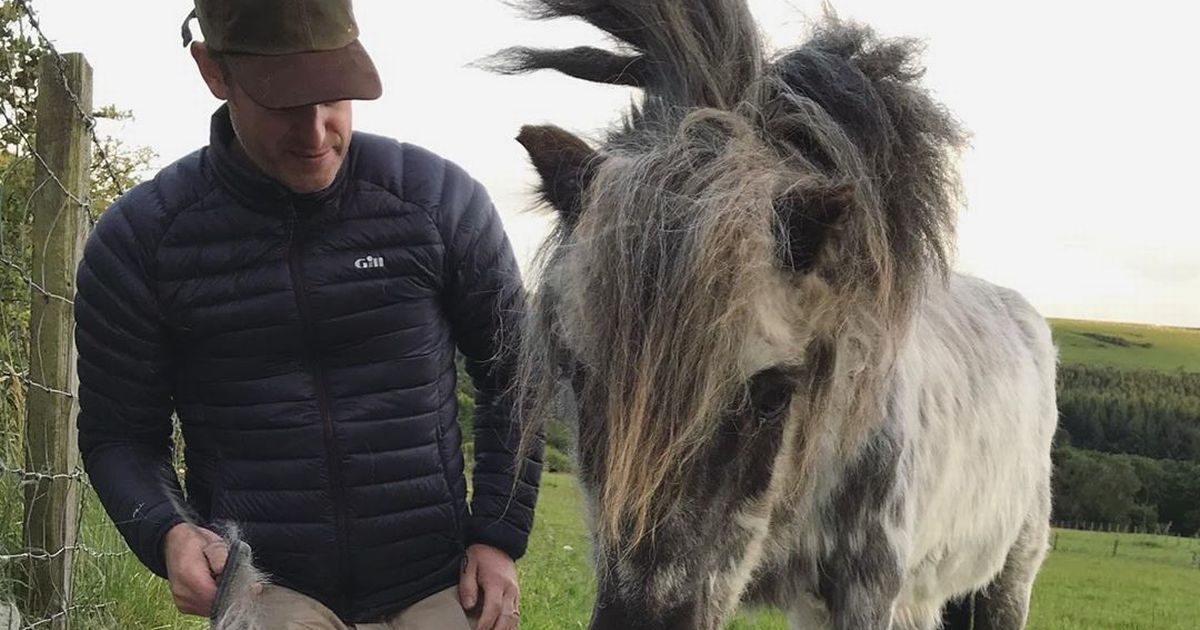 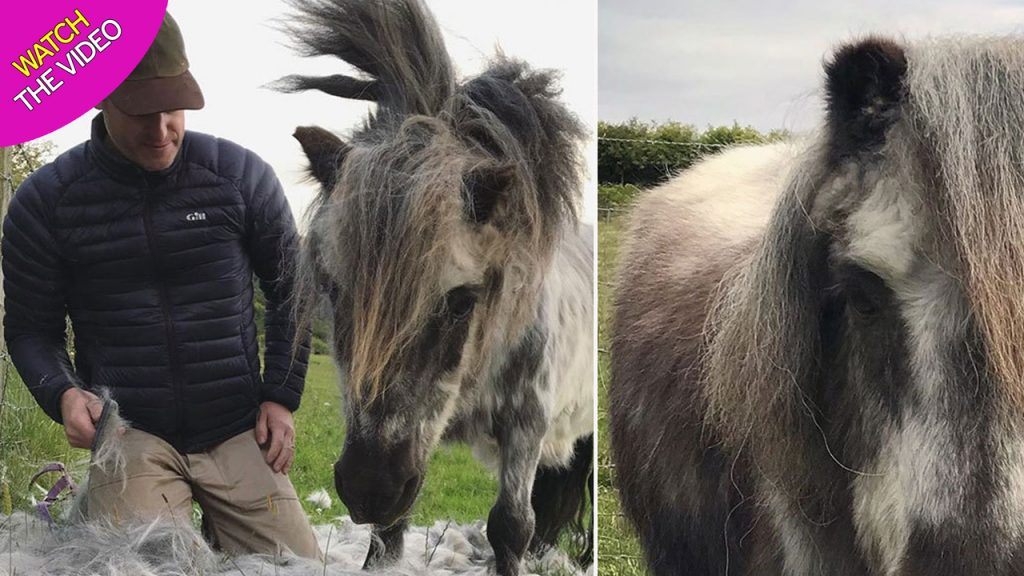 The 42-year-old former One Show host took to social media over the weekend to share the tragic news that his pet Beano had passed away.

“That must be tough Matt. Thinking of you,” pal Eamonn Holmes commented.

One fan wrote: “I’m so sorry for your loss. Its always hard when we lose a 4 legged loved 1. They are sometimes more part of your family than your actual relations.” 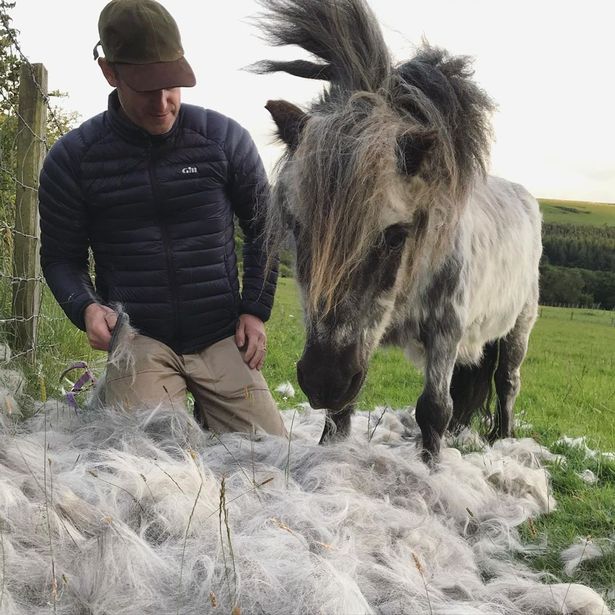 Another posted: “So sorry for your loss but he would have the best life with you and your family”

“Sending you lots of love, he must have had a wonderful life with you. He was so beautiful,” one fan gushed.

Matt lives in Hertfordshire where he and his wife Niola Mooney are surrounded by animals, including sheep, chickens and dogs.

The couple, who have two children, have not yet gone into further detail about how their pony died. 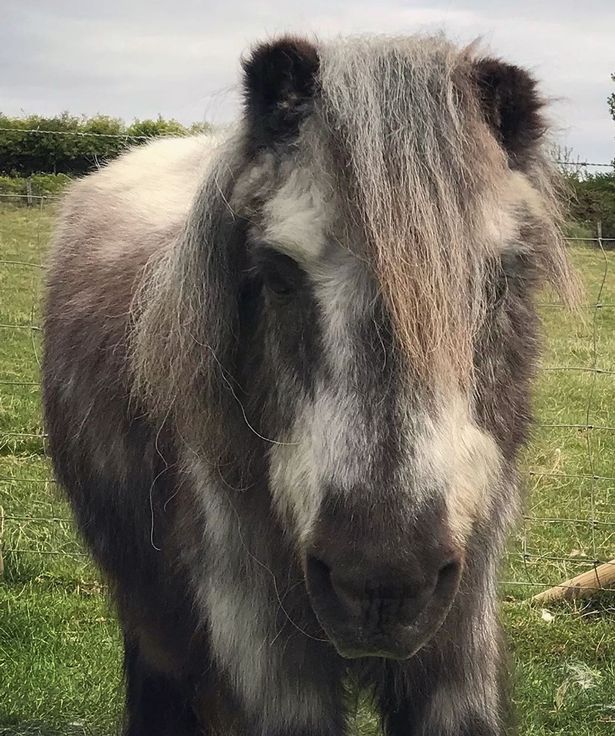 It could be that Beano simply died of old age, as Matt recently revealed the animal was 30 years old.

Shetland ponies have a life expectancy of between 20 and 25 years, meaning that Matt really did give him the best care he could have.

Matt often shares sweep snaps with his many animals.

After shaving Beano’s hair to unveil his summer coat on August 1, Matt posed up with the animal.

He penned: “Neither of us could believe the amount of hair that came off!! What a lad our Beano is.. north of 30 yrs young and he’s loving his new summer coat.”

Earlier this year, Matt shared a sweet video of Beano leading the way as a herd of sheep followed behind him.

Matt said: “Who needs a sheep dog when you’ve got a 30-year-old Shetland pony? Isn’t that right, Beano?”

He captioned the clip: “Our beautiful Shetland pony is old wise and very useful!”

“Ahhhh… what a good boy,” one fan commented.