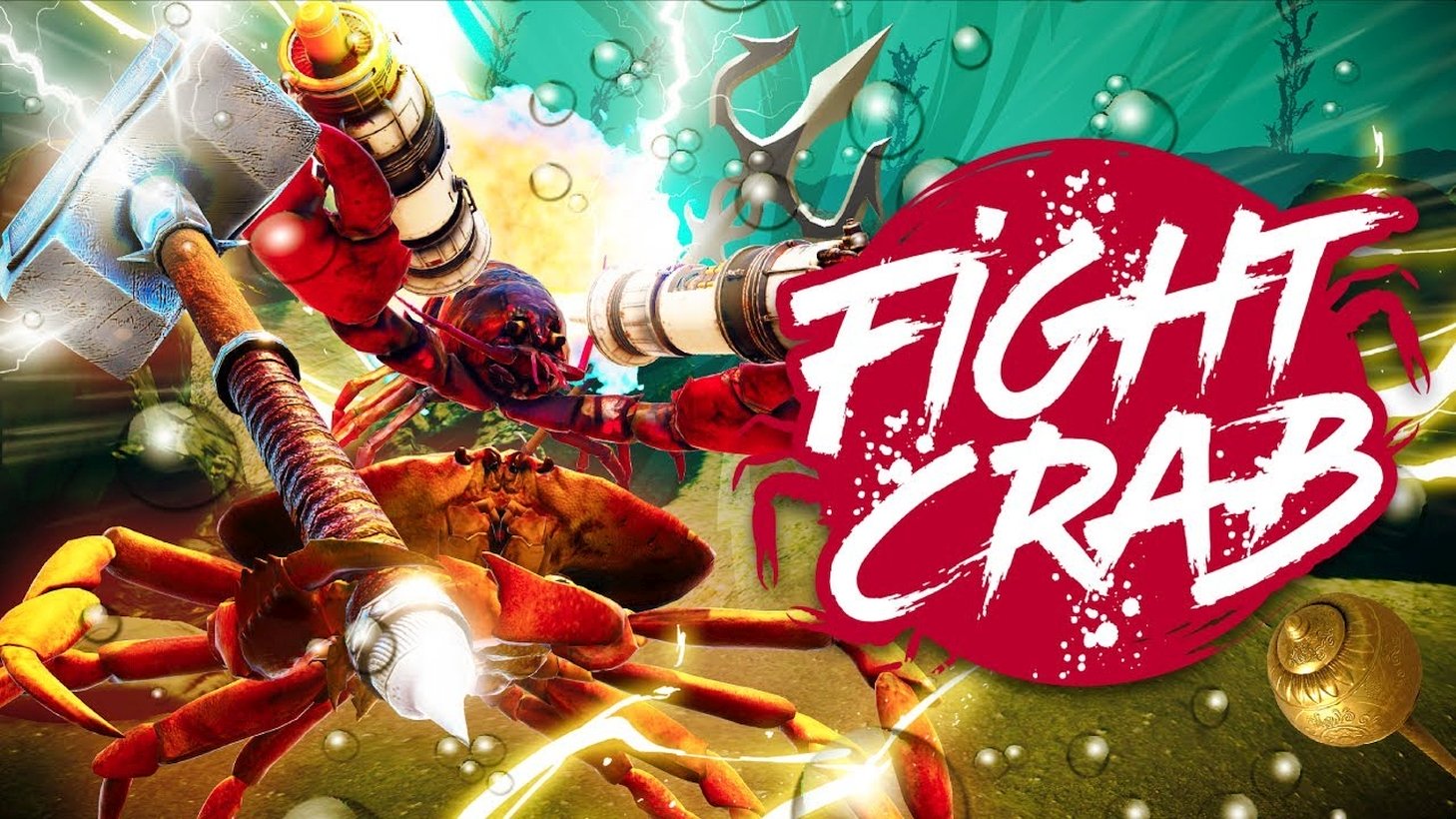 Mastiff has announced the release date for its 3D action-brawler Fight Crab. Developed by Calappa Games, Fight Crab combines giant crabs, weapons, and claw-to-claw combat in an unusual by humorous game. The title will only be available as a digital download on the Nintendo Switch eShop.

Fight Crab begins with the gods giving extraordinary powers to the crab. With their new powers, crabs use weapons and fight in underwater combat. They live with one simple rule: “Those who are flipped onto their shells must admit defeat.”

Players have to progress through the game to unlock additional playable crab characters, power-up skills, and collect weapons. There is an additional option to capture the beauty of battle with “Photo Mode” to take more professional photos beyond the Nintendo Switch’s screenshot button.

The publisher released a short trailer featuring some of the crab fighting action on YouTube. With music by DEKU, the trailer shows crabs fighting with various weapons in different locations, such as on the beach, underwater, on a table, and in the banquet hall of a castle.

Fight Crab contains seven tutorial stages, plus a Campaign Mode. The mode has 34 stages spread out across seven chapters with 11 unique battle arenas. Of course, there are both offline and online co-op and versus battle modes for those who want to battle against friends and other competitors.

As for the variety of champions, there are 23 types of playable crabs. Players will have to level them up, recruit new crab friends, and customize their appearance. Weapons are an important part of the game, and crabs have 48 types to acquire. They include the Whip Sword, Nunchaku, Axe Gun, Chainsaw, and Beam Saber.

Special skills will vary depending on the weapon. These skills include the Kanihameha plus the devastating Crab Copter. The official website doesn’t list all of the special skills available so players can experience.

The Japanese version of the game contains more bonuses that players across the company won’t have access to. Those who order the physical edition will also receive an original soundtrack with over 14 songs by DEKU, plus an all-color booklet that introduces all of the crabs. Different retailers offer bonus posters or stickers featuring some of the crabs and their weapon of choice for the physical pre-order.

Calappa Games is a solo indie development studio founded in October 2019 by Masafumi Onuki. The studio previously released Ace of Seafood and Neo Aquarium -The King of Crustaceans-. A grant from the Japan Game Culture Foundation helped bring Fight Crab to life.

Fight Crab launches on the Nintendo Switch eShop on September 15 in North America, Europe, and Australia. The game is available now on PC via Steam.

Tropical storm conditions to spread in Florida as Isaias nears »