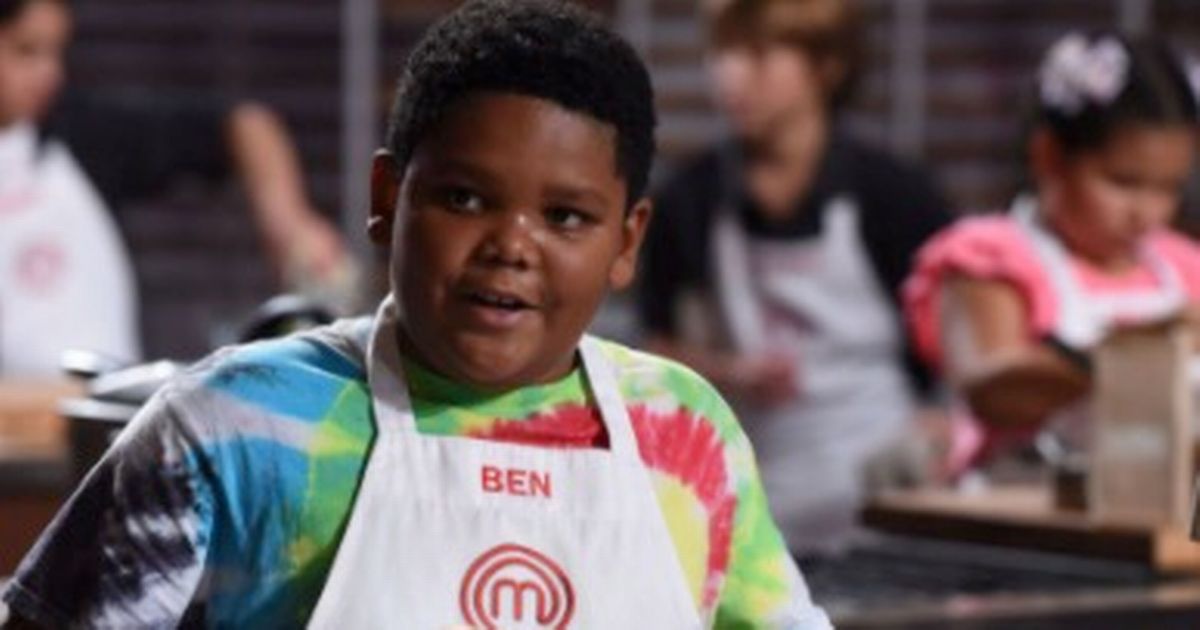 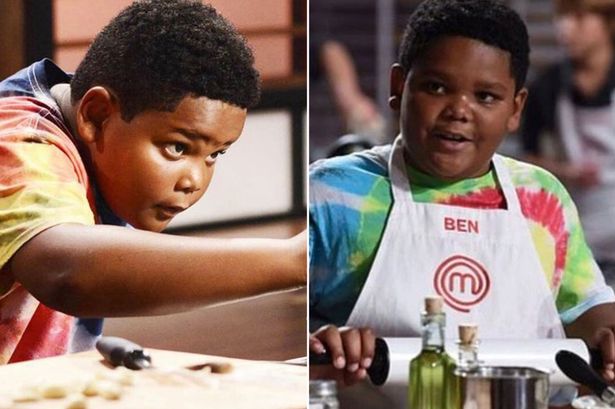 MasterChef Junior star Ben Watkins has died at the age of 14.

He had been undergoing treatment for a rare form of cancer at Lurie Children’s Hospital of Chicago when he died on Monday, his family have confirmed.

Ben competed in Season 6 of the Gordon Ramsay hosted cooking competition when he was 11 years old, and while he didn’t win the contest, became a firm fan favourite.

Tragic Ben was diagnosed with a soft tissue tumour just days after his 13th birthday.

His family said Ben was one of six people in the entire world to be diagnosed with Angiomatoid Fibrous Histiocytoma.

The news came just three years after Ben’s parents died in a murder-suicide. 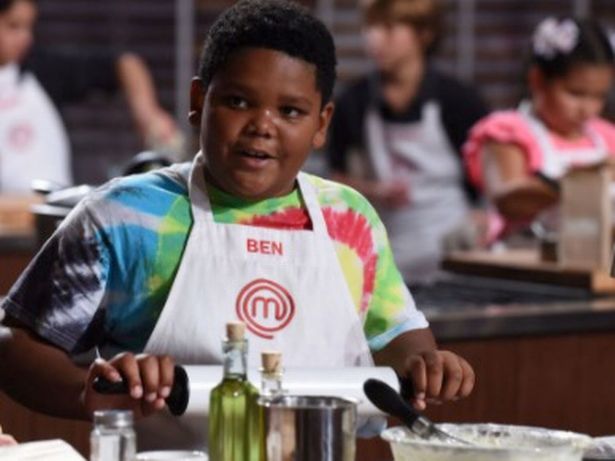 Leila Edwards and Mike Watkins – died in a domestic violence incident ruled as a murder-suicide, police told the Chicago Tribune at the time.

According to police reports, Mike shot and killed Ben’s mother before turning the gun on to himself.

Ben had just finished filming his time on Fox’s Masterchef junior when the incident happened. 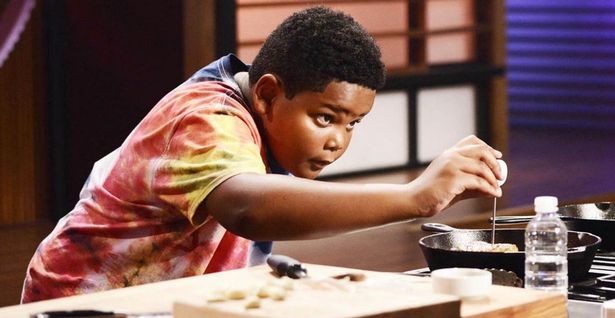 Ben was being looked after by his maternal grandmother and uncle in his final years.

The pair set up a GoFundMe page for Ben to help pay for his hospital bills when he was diagnosed with cancer.

Speaking on the site, they shared: “Ben is an aspiring chef.

“He opened Big Ben’s Bodacious BBQ and Delicatessen in the Miller Community of Gary, Indiana with his late parents, Leila Edwards and Mike Watkins.

“Young Ben is one of only six people in the entire world with this illness. Ben is currently undergoing treatment at Lurie Children’s Hospital of Chicago.

“Despite all of Ben’s trials and tribulations, he remains positive. He looks forward to getting back in the kitchen and pursuing his dream to become an engineer.”

« Danniella Westbrook slams Gogglebox over jibe about her collapsed nose