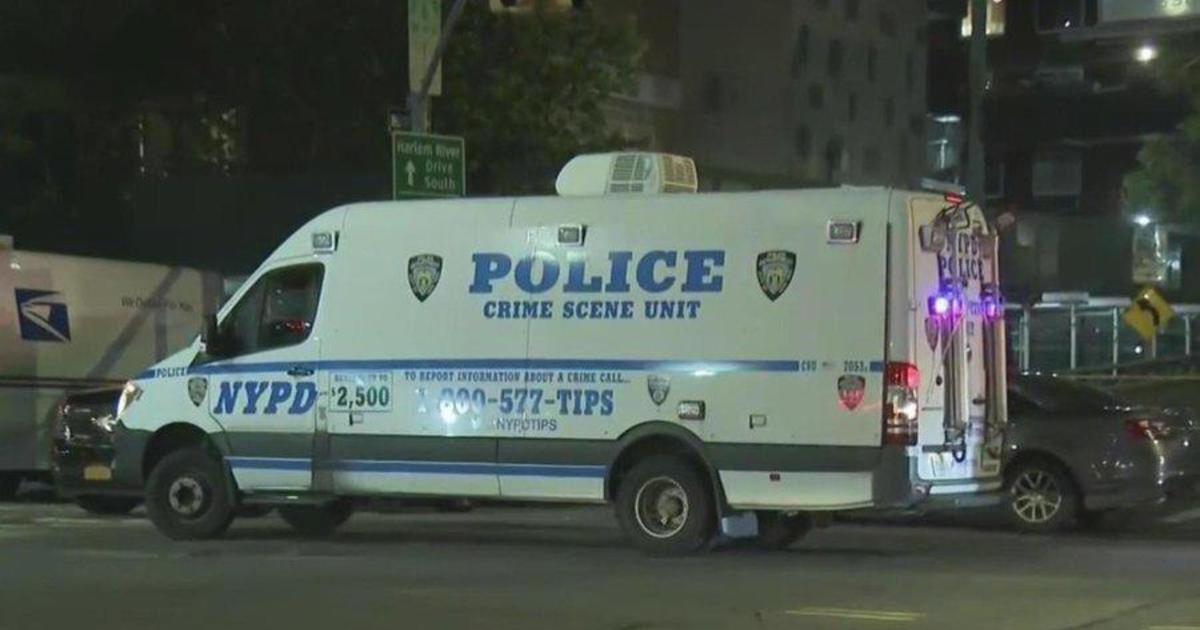 An early-morning shooting Monday at a gathering in Harlem left a man dead and eight other people wounded, New York City police said.

Officers responded about 12:40 a.m. to reports of a shooting on a footpath along the FDR Drive and found five people shot, police said, citing preliminary information. They were taken to hospitals for treatment.

Four other people who were shot also arrived at hospitals for treatment, police said. A 21-year-old man was pronounced dead at a hospital, police said, and the wounded included six other men and two women.

“This Father’s Day weekend is a weekend where people were supposed to be able to enjoy themselves with their families,” Police Commissioner Keechant Sewell said at a news conference.

The investigation was ongoing Monday and police didn’t immediately have details about the gathering or what may have led to the shooting.

Information about possible suspects wasn’t immediately released, but police said on Twitter that a gun was recovered from the scene.

Below is a photo of the gun recovered at the scene of tonight’s shooting.

As @NYPDDetectives continue their investigation, we are asking anybody with information to contact @NYPDTips at 800-577-TIPS. pic.twitter.com/t1VtOKJJpz

Tips were being sought from the public as part of the investigation.

“The emboldened individuals responsible for this are exactly who our officers are battling every day to make our city safe,” Sewell said.

Crime in the city is up nearly 40% from last year, according to the New York City Police Department. Nationally, homicide rates have risen by an average of 37% in the biggest cities.