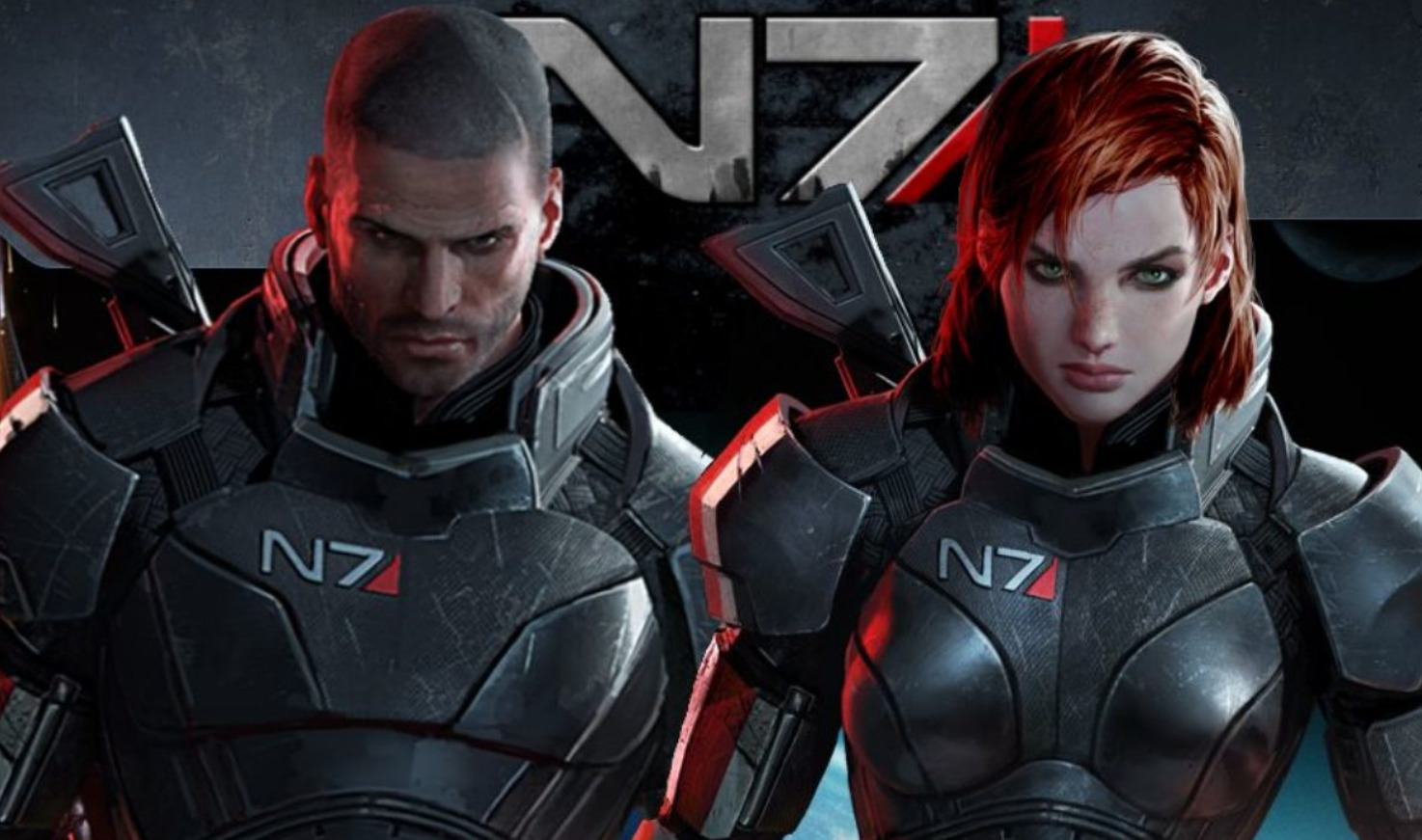 After that epic and mysterious trailer at The Game Awards for what has only been described as “The Next Mass Effect,” fan interest in the BioWare sci-fi RPG series has been rekindled. When the game was first announced back on November 7 (dubbed N7 Day by fans), it was promised that the game was being […]

« The Last Of Us: Part 2 Wins Huge At The Game Awards With 7 Victories, Including Game Of The Year