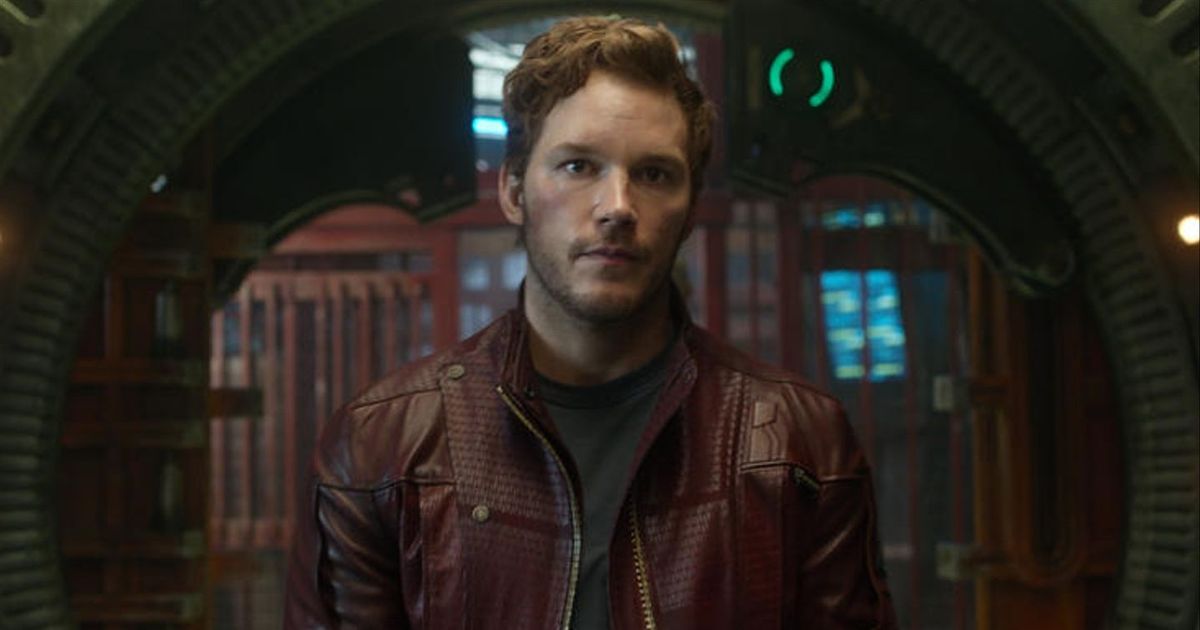 Bosses at movie comic book powerhouse Marvel have confirmed Chris Pratt‘s character in Guardians Of The Galaxy character is bisexual.

The actor played Star-Lord/Peter Quill in two movies based on the comics, as well as two instalments of The Avengers franchise.

The character’s future was left uncertain at the end of the second Guardians Of The Galaxy film, but has been revived in a new comic series by Al Ewing.

In the latest strip, Guardians Of The Galaxy#9: I Shall Make You a Star-Lord, the story delves into the lovable space cowboy’s sexuality and he ends up in a polyamorous relationship with a man and a woman.

The comic shows the character declaring his devotion to the pair as they share a bath.

Star-Lord tells them: “You’re my home… thanks for accepting me guys,” as all three embrace in the water. 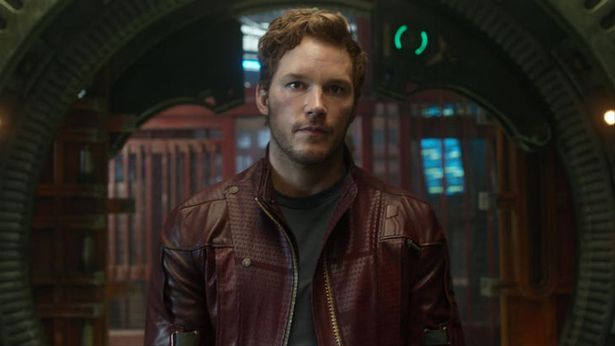 The comic book reveals the trio’s relationship lasts more than 100 years, according to Pink News.

It is not known whether the character’s sexuality is going to be incorporated into any of his upcoming movie appearances.

Pratt is due to play Star-Lord again in two more superhero blockbusters.

The character is set to appear in Thor: Love and Thunder, which is scheduled for release on May 6, 2022, and in the third Guardians Of he Galaxy film. 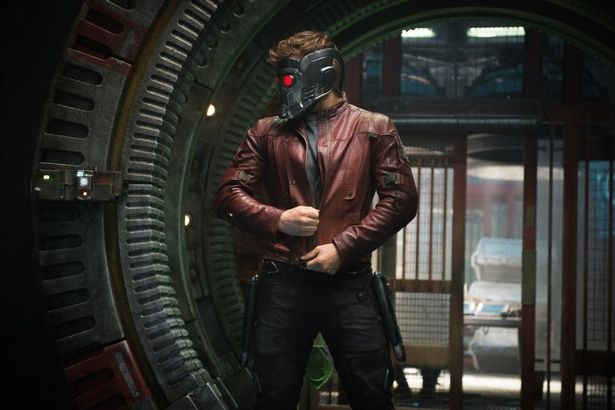 Guardians Of The Galaxy, Volume 3, is slated to hit cinemas in 2023.