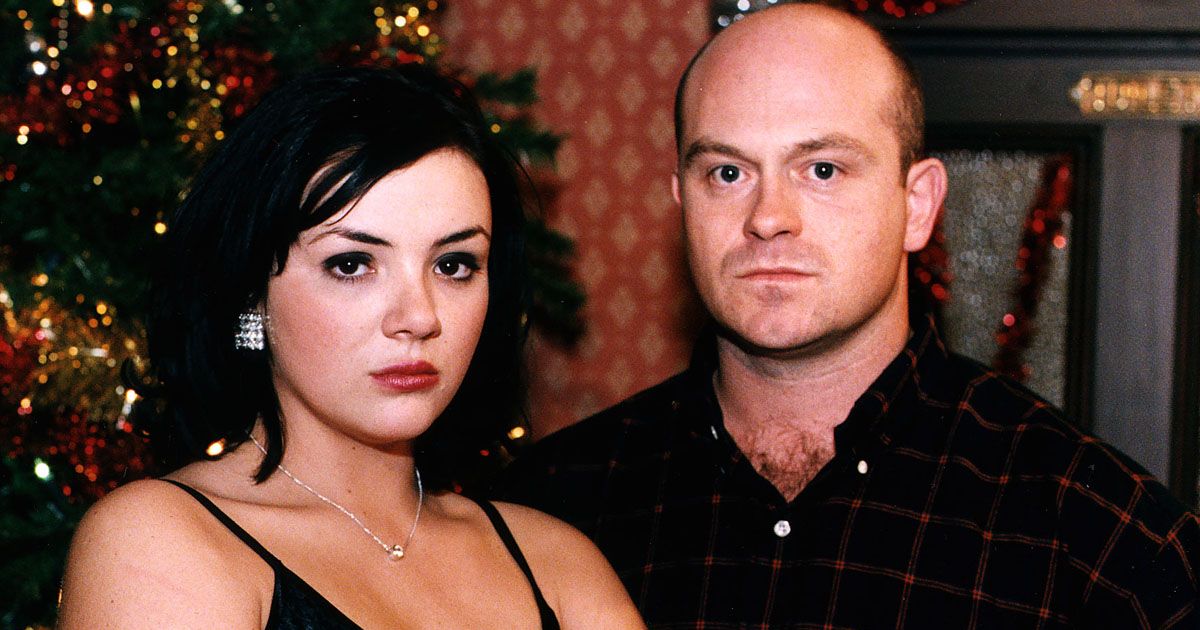 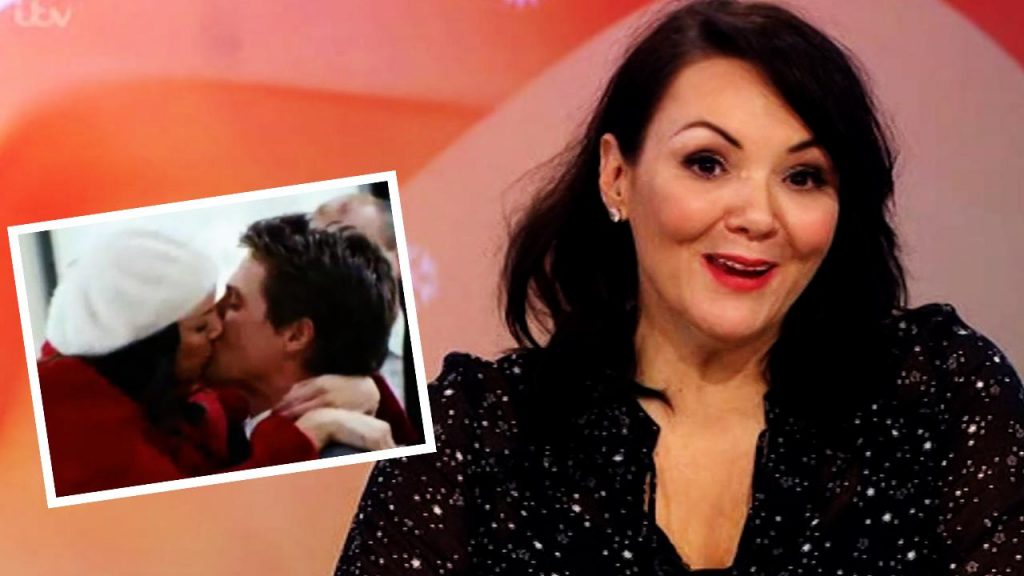 When Martine McCutcheon joined EastEnders as Tiffany Raymond in 1994, the role was only supposed to be a small one.

But the star quickly garnered millions of fans and became the nation’s sweetheart.

A staggering 22 million people tuned in to watch Tiffany’s heartbreaking death on New Year’s Eve 1998 as she fled The Queen Vic and her brutish husband Grant Mitchell to start a new life in Spain with their daughter Courtney.

Viewers were distraught when Frank Butcher’s car came hurtling around the corner and ploughed into Tiff, who died in the middle of the street as one poignant tear trickled down her cheek. 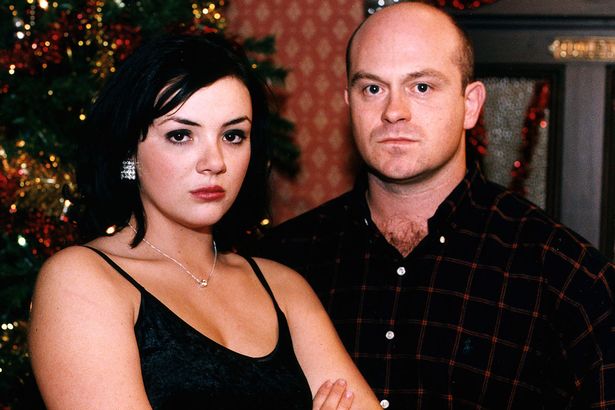 But the exit wasn’t the one Martine had hoped for. The star later claimed she’d only wanted time out to launch her pop career but was killed off as punishment and found out while listening to the radio.

However, Mal Young, the BBC’s controller of drama series at the time, admitted they ‘fell out’ but said the show refused to be her ‘safety net’.

“I remember the conversation we had. She told me she was going off to be a singer and a movie star and whatnot, but she wanted a safety net to return to, and I said, well, you don’t sound very confident if you want this safety net,” he told the Guardian. 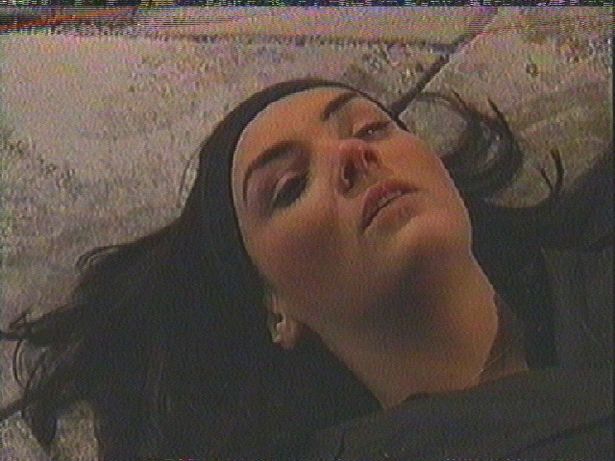 Post-EastEnders, Martine’s 1999 single Perfect Moment reached number one in the charts and she won rave reviews as lead Eliza Doolittle in My Fair Lady on London’s West End.

But everything started to fall apart just weeks in when Martine contracted a streptococcal infection followed by thrombosis in her leg and skull and then depression.

According to the London-born actress, she tried to continue performing but her voice often ‘wouldn’t work’.

Martine suffered a bad reaction from a cocktail of steroids and antibiotics and was forced to cancel appearances before hitting back at claims questioning her commitment.

“They kind of suggested that I was lazy and didn’t want to do the job. You know, I’d never in my life cancelled anything,” she told the Guardian in 2003 ahead of her return to the spotlight in Love Actually.

She continued: “I was in a position where I just didn’t have a choice. 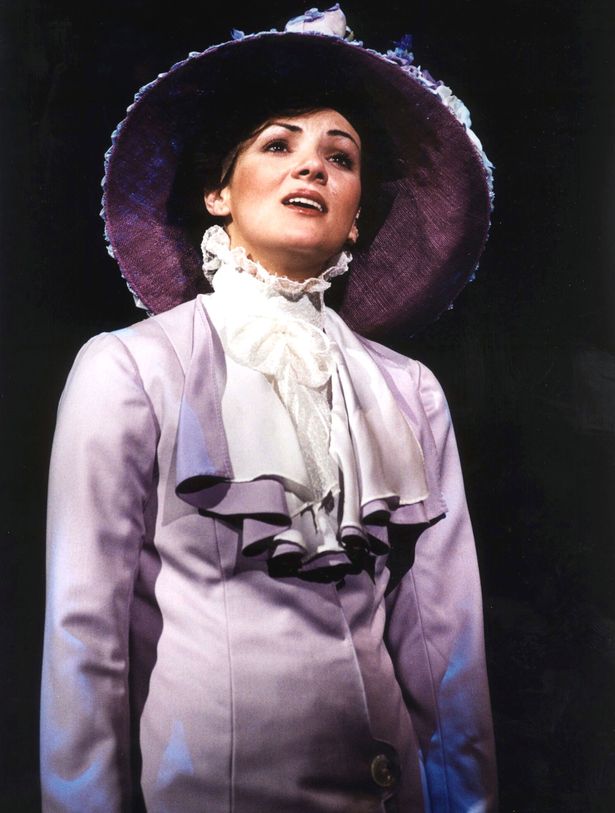 “At the end of the day, I finished the run four months early. That wasn’t great for me, that doesn’t give me a great track record – why would I choose to do that?”

Martine, now 44, was later diagnosed with chronic fatigue syndrome ME and Lyme’s disease and suffered heartbreaking and ‘horrific’ recurrent miscarriages because her immune system ‘was shot’.

“I didn’t have problems getting pregnant, I had problems keeping them. And because of the ME I just wasn’t strong enough,” the actress told Loose Women.

“I had lost babies and it was horrific every time.”

Over a period of seven years, she collapsed more than 20 times and at her darkest point, she was so weak that she had to be confined to a wheelchair.

“That was scary when I was in a wheelchair or couldn’t shower on my own. I was totally reliant on everyone else. It was a very dark place to be,” she previously told The Sun.

“The longest I went without leaving the house was a month. 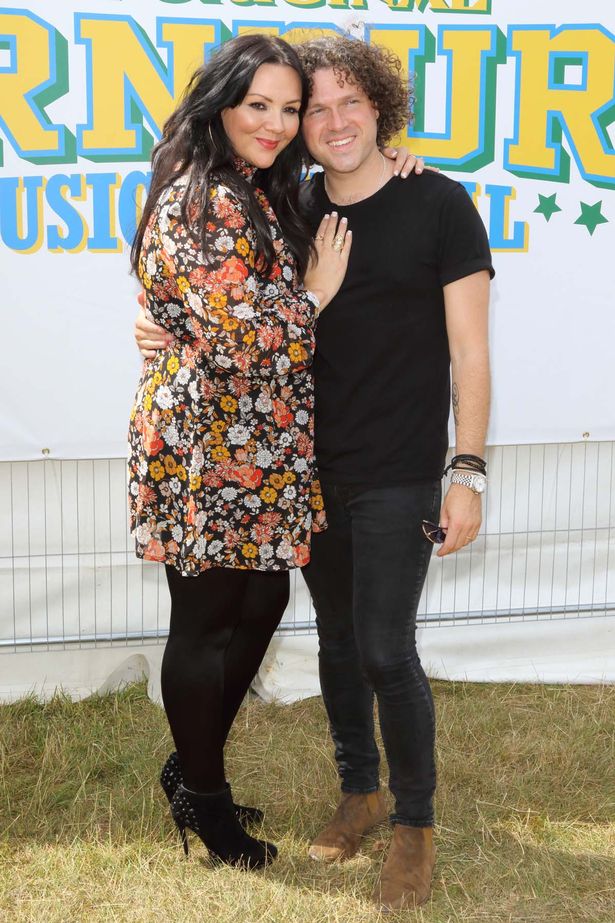 “The low point was when I was lying on the sofa and could not move. I felt suicidal and scared about the future if I was going to stay as I was. I spent day after day for months not being able to move, feeling like I was a burden to everybody.

“I did think it would be better if I just didn’t wake up. I was serious.”

Unable to work, the star – who was estimated to have been worth £2million at the height of her fame – was declared bankrupt and had her £25,000 engagement ring from husband Jack McManus seized by bailiffs.

“I just thought my health, money, career have all been taken from me, and now even my engagement ring – the one thing that represents what is solid in my life – has gone,” she said in 2016.

But despite her pleas for Jack to find someone else, he refused to leave and instead became her carer, washing her hair when she was too weak and giving her physio when her muscles seized up. 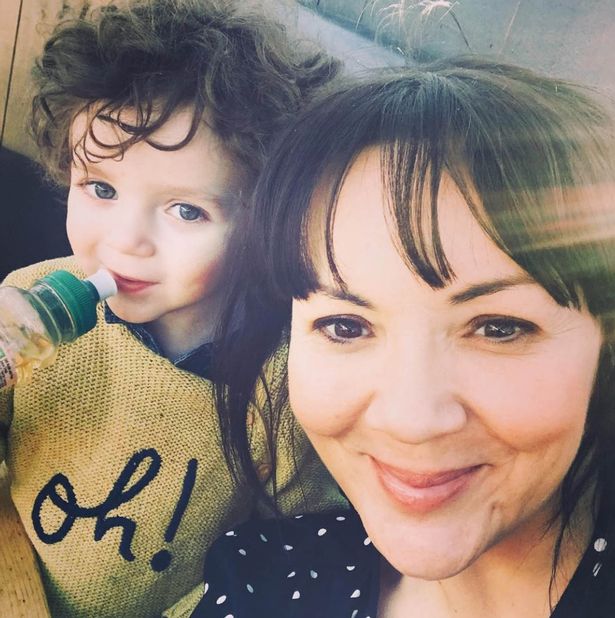 And as Martine’s condition improved, their dreams came true and their longed-for son Rafferty arrived in 2015 when she was 39.

In 2017 she released Lost and Found, her first album in 15 years, and was a regular panelist on ITV’s Loose Women. She lives in a stunning Surrey mansion with Jack and their son.

But for Martine, nothing compares to the joy of finally having a child.

“Motherhood has made me so much more content,” she told the Daily Mail.

Read More: Martine McCutcheon now after bankruptcy and illness that put her in wheelchair