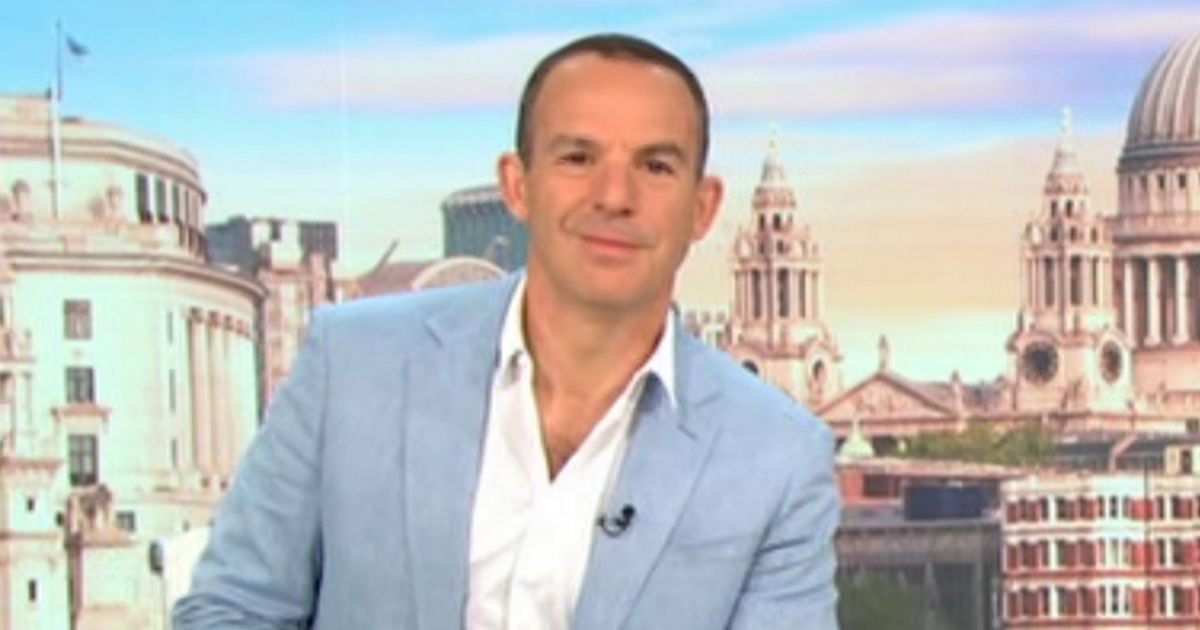 Martin Lewis took to social media to explain he woke up with a swollen face after undergoing dental surgery. Fans were concerned and told him to get it checked 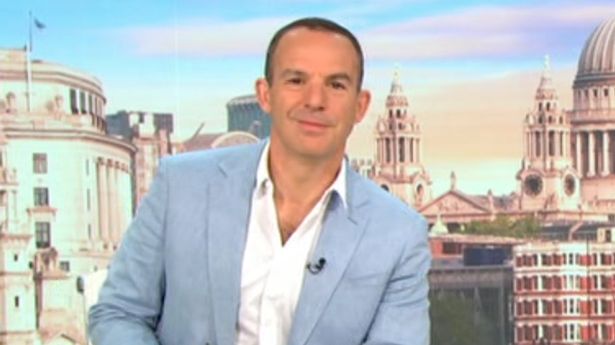 Martin Lewis has revealed he has an extremely swollen face after having dental surgery last week.

The money saving expert, 50, took to social media after waking up with swelling on his face and jokingly compared it to taking Polyjuice potion – a concoction used in Harry Potter to allow the user to assume the form of someone else.

Martin’s health woes come after his wife Lara Lewington revealed she has been covering up her facial scars with ‘heavy make-up’ after a nasty fall on an electric scooter.

Taking to Twitter earlier this week, Martin wrote: “Ahhh day 4. Woken up with an even more swollen face than before (after my dental surgery Friday). Somewhat worried I accidentally took polyjuice potion and the effects haven’t worn off yet!”.

Fans immediately commented on the post and told him to get it checked.

“Get it checked, Martin. If the surgery was invasive, there may be an infection. It happened to me once,” one user said.

Others wished him well and said: “Hope the swelling goes down soon x” while one said: “Get well soon Martin, fingers and toes crossed.”

After seeing the comments of concern, he issued an update to reassure fans that he was okay.

“Thanks for all the concerned comments about getting it checked.

“Don’t worry I’m in contact with the surgeon and was warned swelling would peak on day 3 and could last 10 days. All is going well, just frustrating.”

Martin’s dental struggles come a few days after his wife Lara, 43, revealed her facial scars after splitting her lip and forehead after falling off an electric scooter.

TV presenter and tech journalist Lara stunned her followers earlier this month after sharing a photo of her bloody injuries after she fell off an electric scooter.

In the first photo, she showed her stitches as her skin started to heal, and in the second she revealed her fresh cuts.

But Lara looked fresh-faced as she attended a glitzy event at The British Museum – just weeks after her horrific accident.

She smiled for the camera as she posed in front of the museum and was showered with compliments from fans.

One wrote: “Beautiful lady and polite. And check you. No scars. Xx”

Lara replied: “Thank you, some very heavy make-up has unbelievably managed to cover them!”

She shared snaps of the injuries

“Dinner @britishmuseum, what a venue and what a night. A brilliant get-together of the @foundersforum crowd.

“Met a lot of doctors (could’ve done with them a few weeks ago – although only a couple any good at medical treatment), tech founders, and generally interesting folk,” she went on to say.