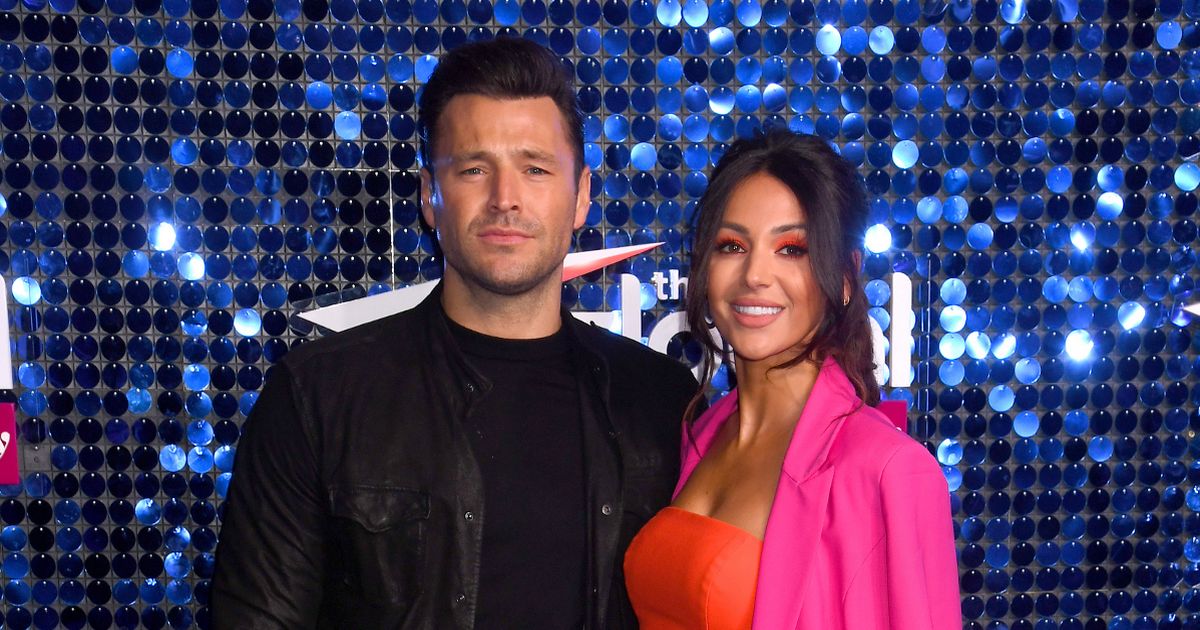 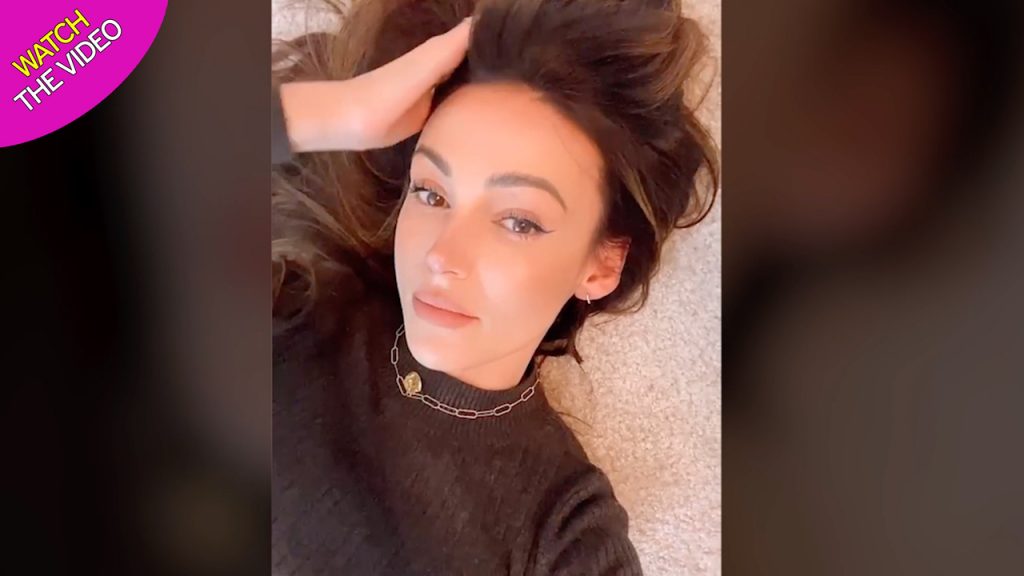 Cheeky Mark Wright joked that his wife Michelle Keegan is “punching” above her weight.

The genetically blessed couple posed for a selfie in the back of a cab as they headed out on a date night.

“Date night…. she’s punching I know!!” Mark captioned the snap as he shared it on his Instagram story.

Mark showed off his full outfit as he pulled his best modelling pose in a snap at luxury hotel Corinthia London. 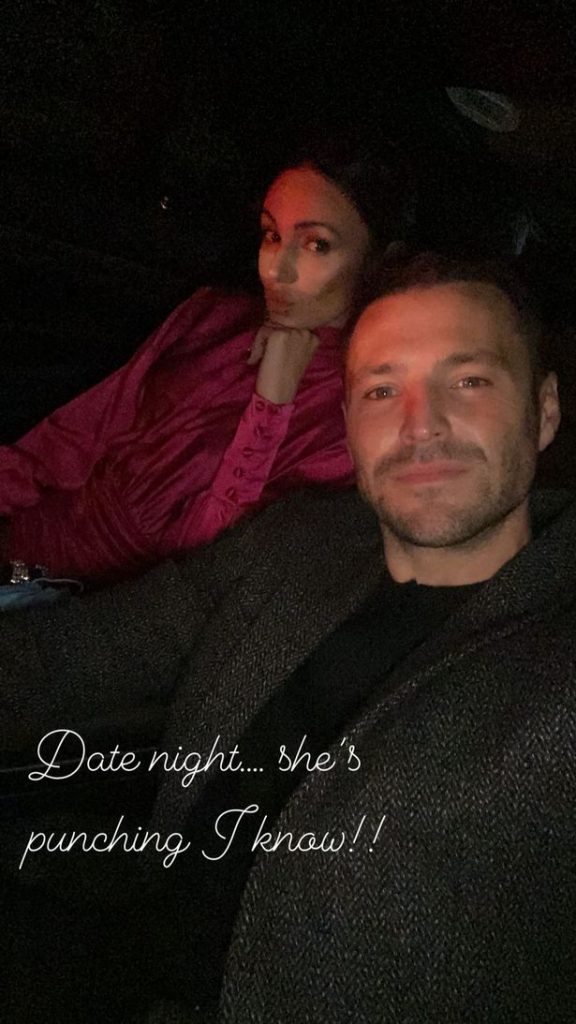 The couple were recently embroiled in some drama when their £65,000 Range Rover was stolen off their driveway.

Mark has since reportedly said that he fears they were being watched by thieves. 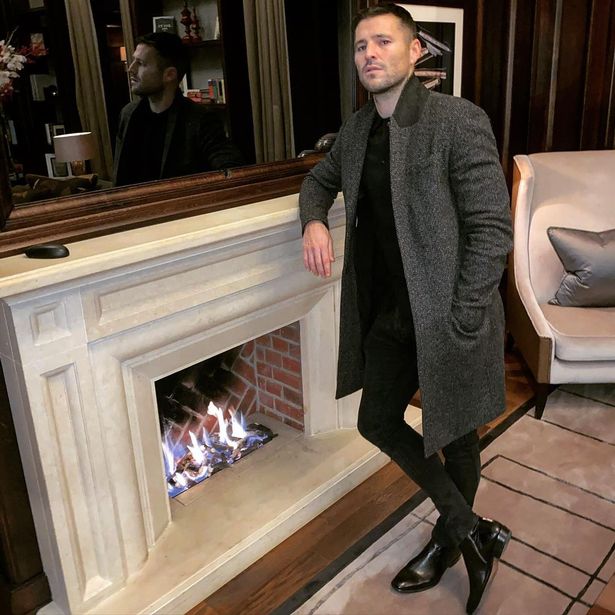 It was last Monday when Mark took to Twitter to plead: “If Anyone sees a black Range Rover sport in the Chigwell area heading away from Abridge please tweet me”

“Just this second stolen off my drive whilst we are home. Unbelievable,” he added.

The car was soon found just a 20-minute drive from the couple’s Essex home.

Mark told his fans: “Car has now been found 20mins away. Thank you to @[email protected]@EssexPoliceUK for your incredible work. Thank you to all the people who tweeted and showed support. X” 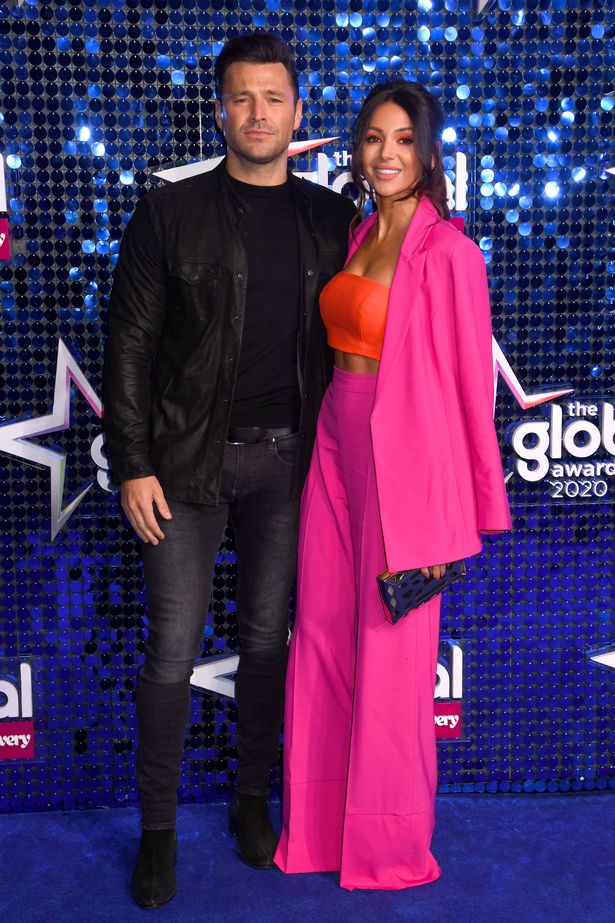 A spokesperson for Essex Police said: “We were called to reports a car had been stolen in Abridge at around 4.10pm on Monday 7 December. The vehicle was recovered in Ilford a short time later.”

A source later told The Sun : “Mark and Michelle fear that they were targeted and the thieves drove past their house several times over a few days before spotting the gates were left open.