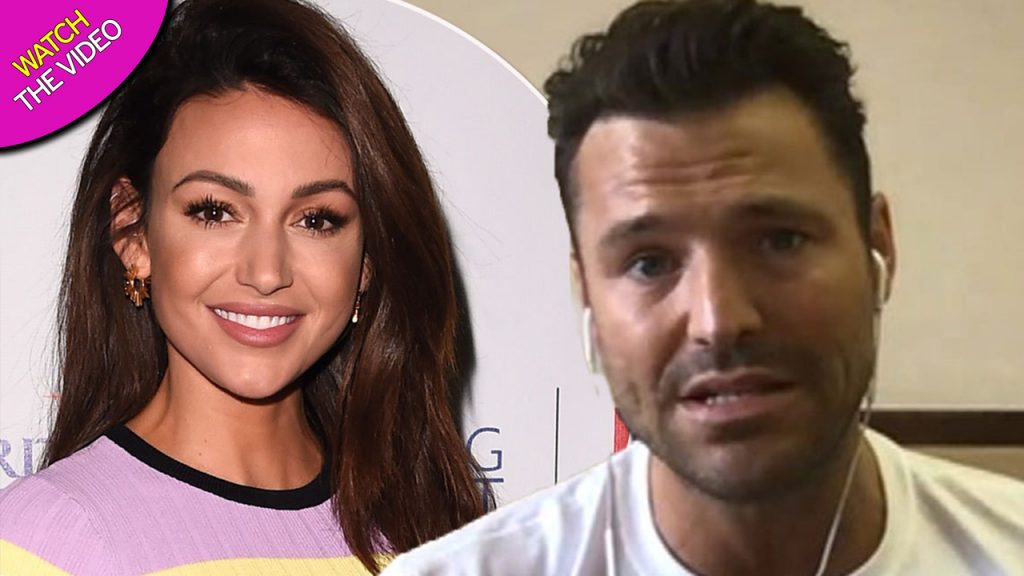 The former TOWIE star, 33, recently showed off his fancy footwork when he appeared on Soccer Aid, but it’s claimed he’s looking to take his career on the pitch a step further.

Claims emerged on Friday that Mark had been offered a contract with Crawley Town after impressing coaches during training.

The Sun reported the former semi-professional footballer is a “real asset on the pitch,” according to a source. 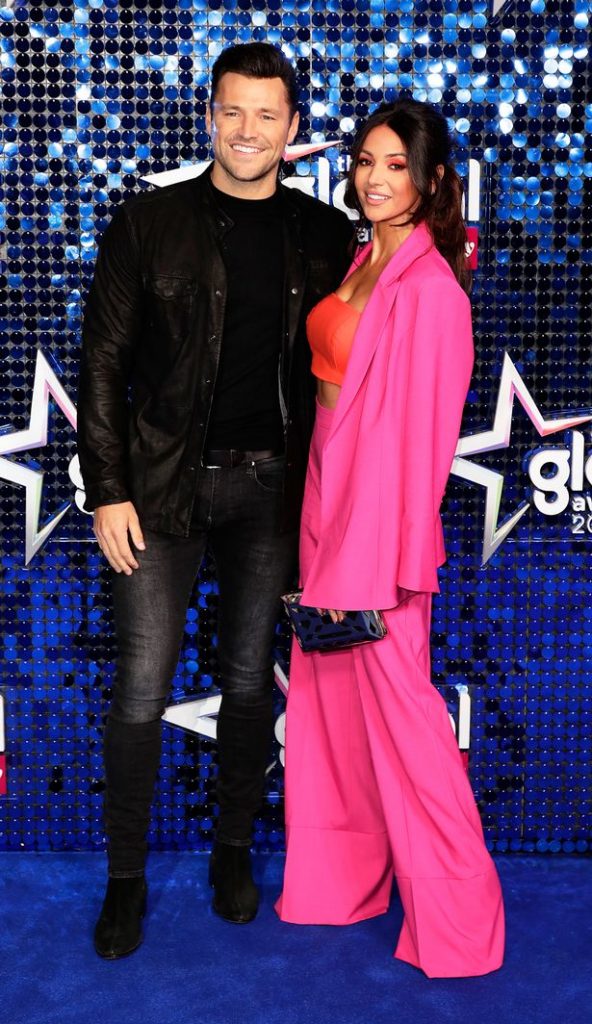 The insider speaking to the publication claimed: “He is fighting fit so the club’s bosses are keen to see if he would join.

“Mark’s not officially agreed to anything yet but Crawley think it won’t be long until he says yes.”

After launching his career on TOWIE, the star has previously said not reaching his full potential on the pitch is one of his biggest life regrets.

He played semi-professionally for Southend before joining Towie in 2010.

In his youth, he also played for West Ham United, Arsenal and Tottenham Hotspur.

The reality telly star even spent nine games on loan at Crawley in 2006, scoring once. 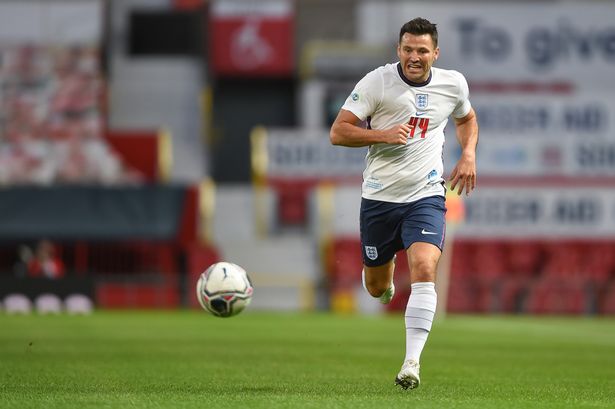 If Mark signed with the League Two club, his partner Michelle would catapult herself to the top of the hierarchy of the most glamorous wives and girlfriends in English football.

But her future WAG status could already be in jeopardy as it emerged Mark has reportedly denied signing up to the team.

Debunking the claims, a source reportedly told MailOnline : “Mark hasn’t signed with Crawley Town, hasn’t been offered a contract and is just training with them to keep fit and also because loves football.”

Last month Mark, whose younger brother Josh plays for League 2 side Leyton Orient, told how he believed he had “one last shot” at going pro.

Admitting he wrecked his chances as a youth player at Tottenham Hotspur by not throwing himself whole-heartedly into football, Mark told the Mail he’d turned down an approach from non-league side Billericay Town and was “targeting a move to a club towards the top end of the football spectrum”. 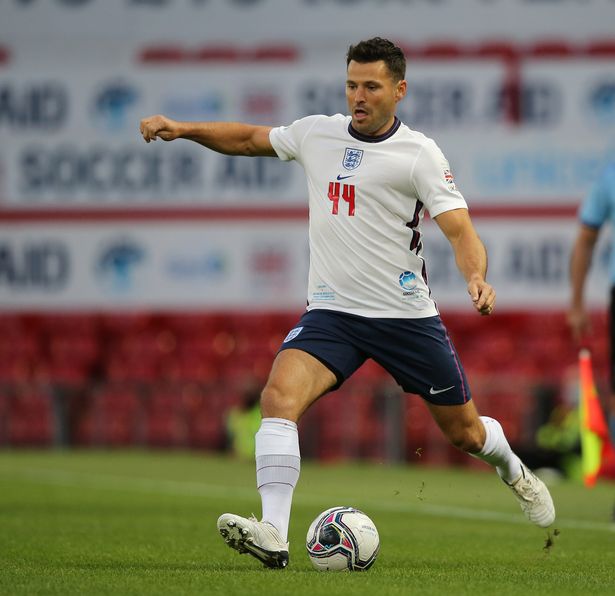 Since hanging up his boots, Mark has become a regular for England at Unicef’s annual Soccer Aid match.

He was even scouted by Manchester United after scoring a screamer of a goal in 2016’s charity game.

A move into football couldn’t come at a better time for Mark after he and Michelle, who married in 2015, put their sprawling Essex mansion up for sale earlier this month.