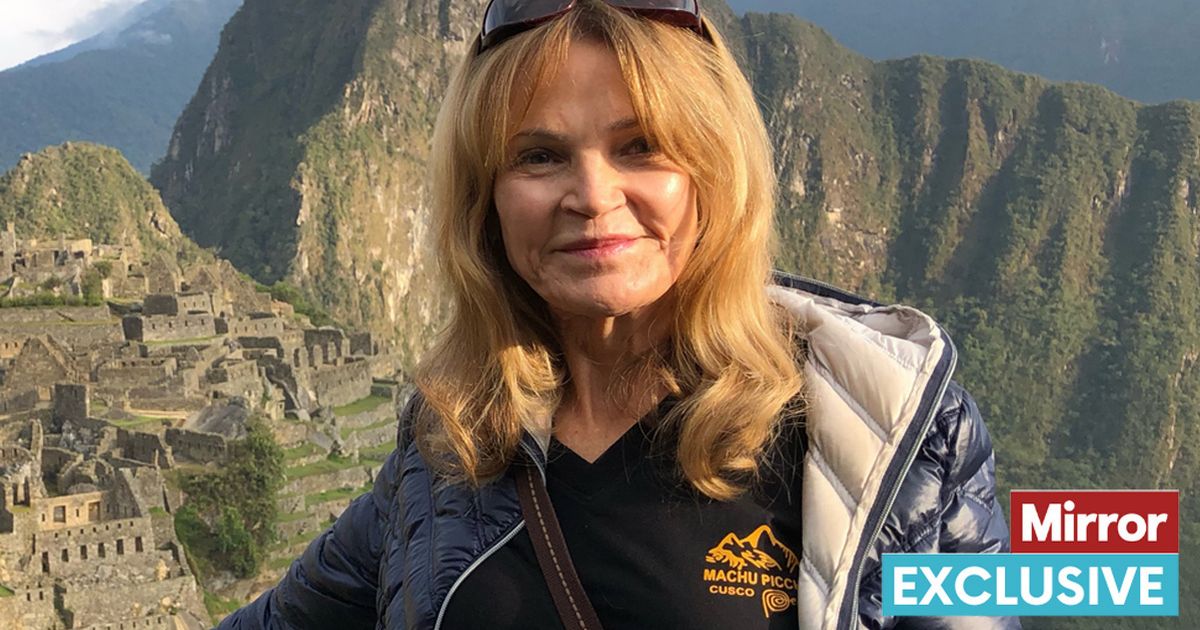 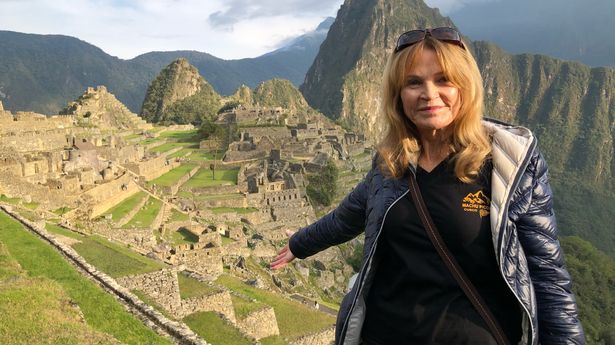 Marilyn Monroe ’s niece has given her backing to the controversial new Blonde movie starring Ana de Armas, we can reveal.

Francine Deir says the star is a good fit to play her aunt despite critics slamming the decision to cast a non-American actress.

There have already been digs about Spanish-speaking Ana’s heavy Cuban accent despite the flick not being released until next month.

But Francine hit back: “Ana is a very attractive girl and I’m really looking forward to watching the movie.

“It will obviously be someone else’s interpretation of Marilyn’s life but that’s normal in Hollywood, I’m not raising any objections.”

Blonde is based on the novel by Joyce Carol Oates and examines the star’s turbulent love life and the conflict between her private and public persona.

Some fans were upset by the sound of 34-year-old Ana’s imitation of the Hollywood legend’s breathy voice in the trailer released last month but actor Brad Pitt has described her performance as “superb.”

There were complaints that the frock, which the actress donned when she sang ‘Happy Birthday’ to President John F. Kennedy in 1962, was returned damaged.

But Francine said: “It was fine for her to wear it and I doubt Marilyn would be offended. It was done out of flattery – comparing herself to someone that she saw as beautiful. I was not upset at all.”