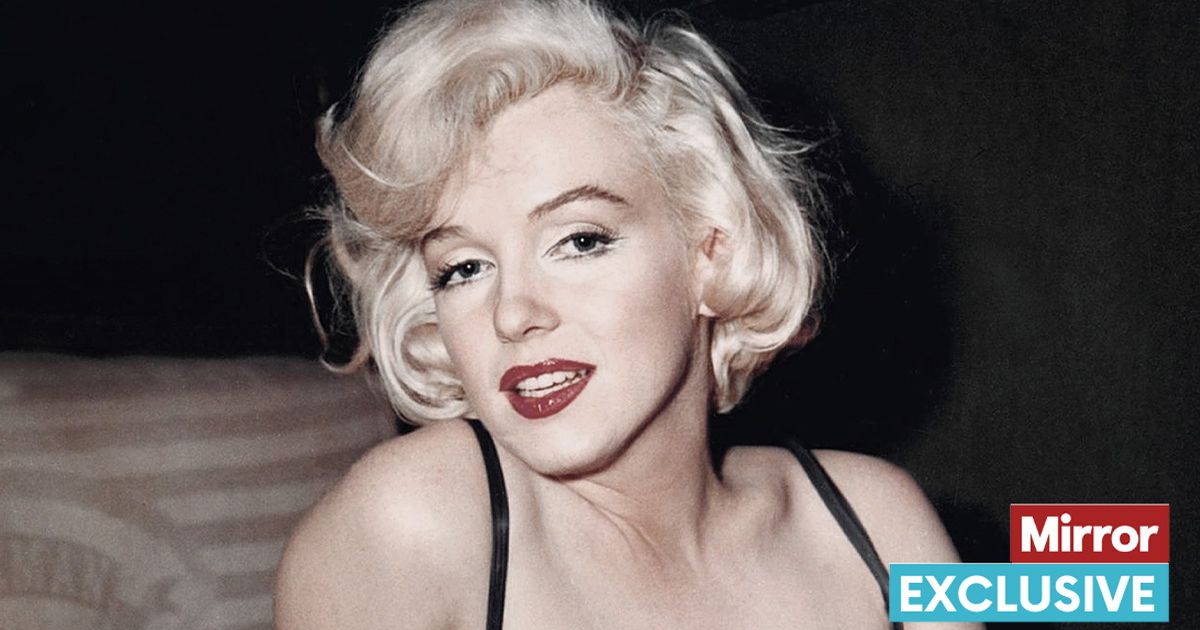 Marilyn Monroe could still be alive if she hadn’t been rejected by her dad, niece says

Marilyn Monroe could still be alive if she hadn’t been rejected by her dad, niece says

This week, 60 years ago, Marilyn Monroe was found dead in her bed, aged just 36. She’d battled drug addiction, loneliness and depression, while trying to fill the void left by her father’s abandonment 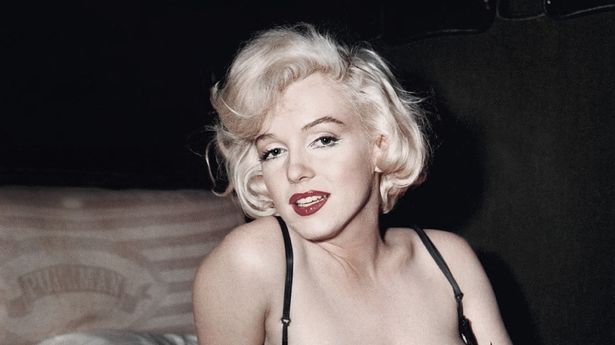 One year before she died, Marilyn Monroe made two last-ditch attempts to contact the one man she always wanted but had never managed to charm – her own father.

First accompanied by a masseuse, the second time by her publicist, she made the same forlorn journey to the dairy farm owned by former Hollywood boss Charles Stanley Gifford.

On both occasions, she was rejected.

This week, 60 years ago, the legendary Marilyn was found dead in her bed, aged just 36. She’d battled drug addiction, loneliness and depression, while forever trying to fill the void left by her father’s abandonment.

Now the actress’ paternal niece believes her aunt could have been saved if only she had been accepted by her dad during those numerous – and increasingly desperate – trips to Hemet, California.

Sadly, however, the family failed Marilyn.

Insurance agency owner Francine, 76, says: “Reflecting on it, I think her life would have been better if my grandfather had done the right thing.

“She could have had a normal, happy family – and a good support system.

“I know she had problems, but she was caring and loving and always longed for her father. She wanted to belong.

“She wasn’t an airhead, ditsy blonde. She had smarts about her as her father – my grandad – was very intelligent.

“Her life might have turned out very differently if he had welcomed her in.

“And who knows, she might still be with us today.”

Marilyn was found dead in the bedroom of her home at 12305 Fifth Helena Drive in Los Angeles in the early hours of August 5, 1962.

She was naked aside from a bedsheet and still gripping the telephone with which she had made her last call.

A coroner’s report later found she had died the previous evening as the result of a “probable suicide” having suffered acute barbiturate poisoning.

But the finding has always been hotly disputed with authors and conspiracy theorists claiming she was murdered by the mob, the communists or the CIA following affairs with both President John F. Kennedy and his politician brother Bobby Kennedy.

Whatever the truth, Marilyn’s passing marked a tragic end to an extraordinary life in which the blonde bombshell revolutionised the 1950s film industry – and created her own production company but struggled with her mental health.

And she will be forever known as the star that could have had any man she wanted – except for her father.

Born Norma Jeane Mortensen in 1926, Marilyn spent most of her childhood in foster care and at an orphanage and is thought to have been sexually abused by her legal guardian Doc Goddard.

Her mother Gladys Monroe came from a poor family and married her first husband, John Baker – nine years her senior – when she was just 15.

She later married Martin Mortensen in 1924, who was listed on Marilyn’s birth certificate, but she had numerous affairs including one with her married boss at Consolidated Film Industries in LA, Stan Gifford.

Marilyn first found out the identity of her real dad when her mother, who had a breakdown and was diagnosed with paranoid schizophrenia in 1934, handed her a gold-framed photo of the supervisor. She said simply: “This is your father.”

It was proved this May when a US documentary team, did a DNA comparison of Marilyn and Francine’s hair. But it had always been an open secret in the Gifford family.

The body of Marilyn Monroe leaving her home in 1962

Gifford, who had a startling resemblance to the movie star Clark Gable with piercing eyes, a thin moustache and a rakish fedora, tried to hide the affair from his only son Charles Gifford Jr – Francine’s father and Marilyn’s half brother. But his first wife Lillian cited cheating during their divorce. And according to Francine, who lives in Virginia, it wasn’t just a fling.

Francine said: “One of my relatives said that grandad would go off with Gladys all the time, on weekends.

“There was this cabin in California, which was not his, but we all had access to it, and he would take her there.

“When my father found out about this – after my grandfather’s death – he was stunned.

“Daddy had always been under the impression that his father didn’t have too much to do with Gladys.

“He certainly didn’t think he was dating her, much less going off on weekends.

“But she was obviously a very beautiful lady and there was a physical attraction there.

“My grandfather was a fun-loving person and they were both separated at that point, although he was not officially divorced.”

Marilyn first tried to contact Gifford when she was 18 and married to her first husband, police officer James Dougherty.

Dougherty later revealed: “She got on the phone and she looked up his number and she called him.

“He wouldn’t recognise her, he said ‘No, I don’t know who you are. See my attorney’.”

She tried a second time in 1950, but – according to her friend and gossip columnist Sidney Skolsky – Gifford had remarried and started a new life on a dairy farm, and he snubbed her again.

He said: “Listen, Marilyn, I’m married, I have children. I don’t want you to start any trouble for me.’”

Acting coach Natasha Lytess said the star tried to reach her dad from a pay phone the same year but was told “Call my lawyer”, which “broke her heart.”

Marilyn, whose mother died in 1984, famously sang ‘My heart belongs to Daddy’ and even fantasised about seducing him at a bar, according to reports.

Her last attempt to make contact was in 1961, by which point she was addicted to alcohol and amphetamines. She had raked in £150m during her career – the equivalent of £1.5bn today – and had high profile marriages with baseball star Joe DiMaggio and playwright Arthur Miller.

But her behaviour was so erratic that movie bosses were scared to book her.

Francine agrees with the theory that her aunt died after being given an enema containing barbiturates by someone who was unaware she had taken the same sedative earlier.

She said: “We’ve resolved the mystery of how she came into the world, and who was her dad, but why she left the world is still not known. I feel like it was an accidental overdose.”

Her grandfather died of a heart attack aged 66 in 1965, just three years after his daughter Marilyn. Franicine’s father, who served in the US Navy, passed away aged 92 in 2015.

Mother-of-four Francince first learned the truth from a relative when she was 14, just before Marilyn’s death. At first her dad wouldn’t speak about his half-sister, but he mellowed as he aged.

“When I was little, he didn’t find anything amusing about the subject, but he became more good natured about it,” says Francine.

“We always gave him Marilyn Monroe books in a tongue-in-cheek way. He would roll his eyes and smile.

“I don’t have delusions that Marilyn and I look similar, but we both have big feet!”

After her father died, she found a letter to him from her grandfather, saying he had confessed everything to his church minister.

Francince believes Gifford would have been fearful of a scandal if he had recognised Marilyn as his own – and was worried about losing his son.

He had already lost a daughter to illness when she was an infant.

“My belief is that Marilyn’s birth was a threat to my grandfather,” says Francine, who regrets she wasn’t allowed to meet the icon.

“My grandmother could have prevented him from seeing my father. He loved my father. “He didn’t want anything to harm that relationship.

“Also, I think he was ashamed. It was a small town – Hemet. He had started with a lie and he was ashamed of keeping it going so long.

“But I feel it was a painful blow to lose this second daughter, especially as no reconciliation occurred. And I am sure he would always have been proud of Marilyn, no matter what.”

Read More: Marilyn Monroe could still be alive if she hadn’t been rejected by her dad, niece says

« "Bring Your Own Brigade"