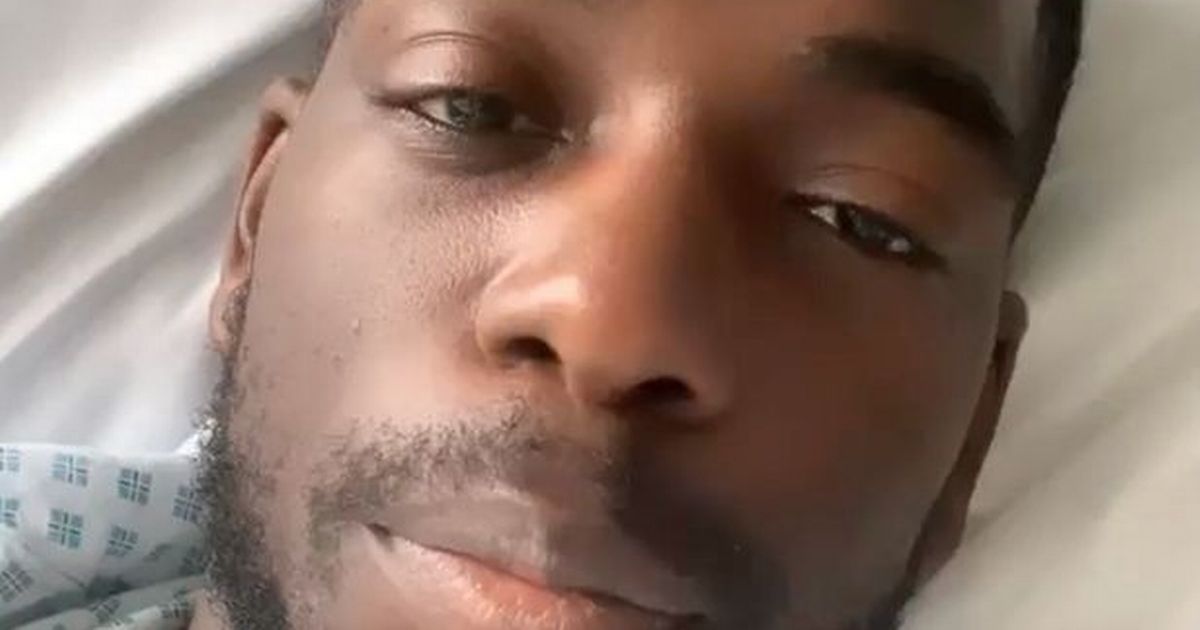 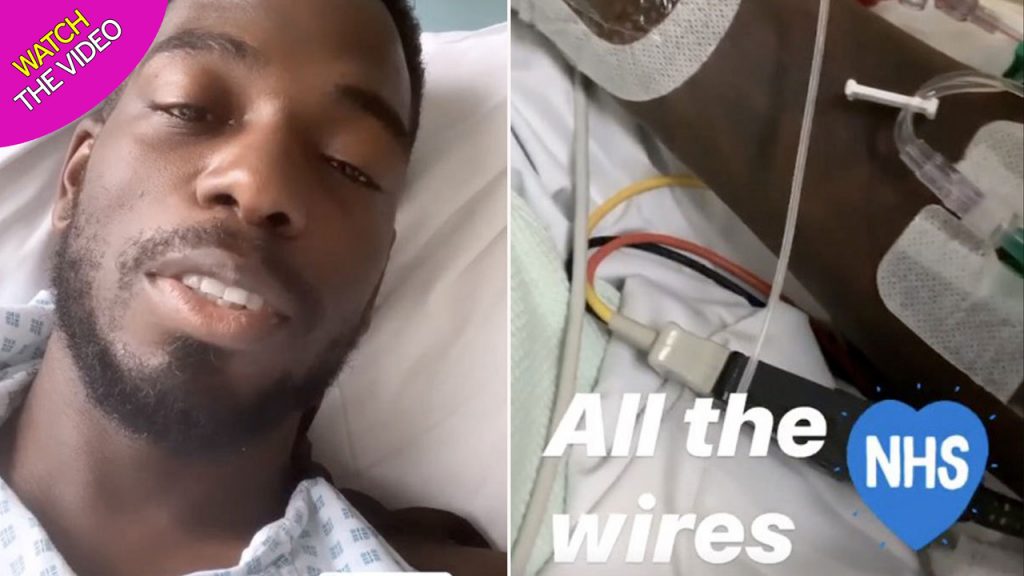 Marcel Somerville has told how he nearly died in hospital before doctors found what had been wrong with him.

The former Love Island star, 34, was rushed off to A&E in an ambulance with a fever after he passed out.

As he fought for his life doctors discovered that he had Diabetic Ketoacidosis (DKA), which is a serious complication of type 1 diabetes.

Marcel told OK! magazine : “I was throwing up, felt light-headed. I lost weight, my face was sunken and you could see my bones.

“It was because I have Type 1 diabetes, but I only found that out in hospital when they asked, ‘Do you know you’re diabetic?’ I had no clue.” 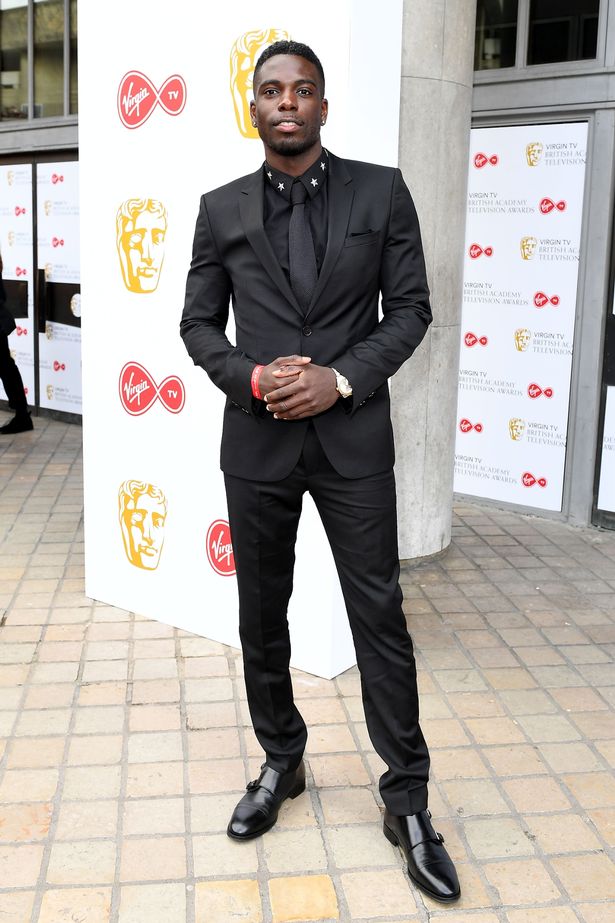 DKA occurs when the blood sugar is very high and acidic substances called ketones build up to dangerous levels in your body and can lead to a coma or death.

Marcel revealed that he almost slipped into a coma.

He added: “I was in hospital for over a week in intensive care and high dependency units because all the nutrients in my body were gone. 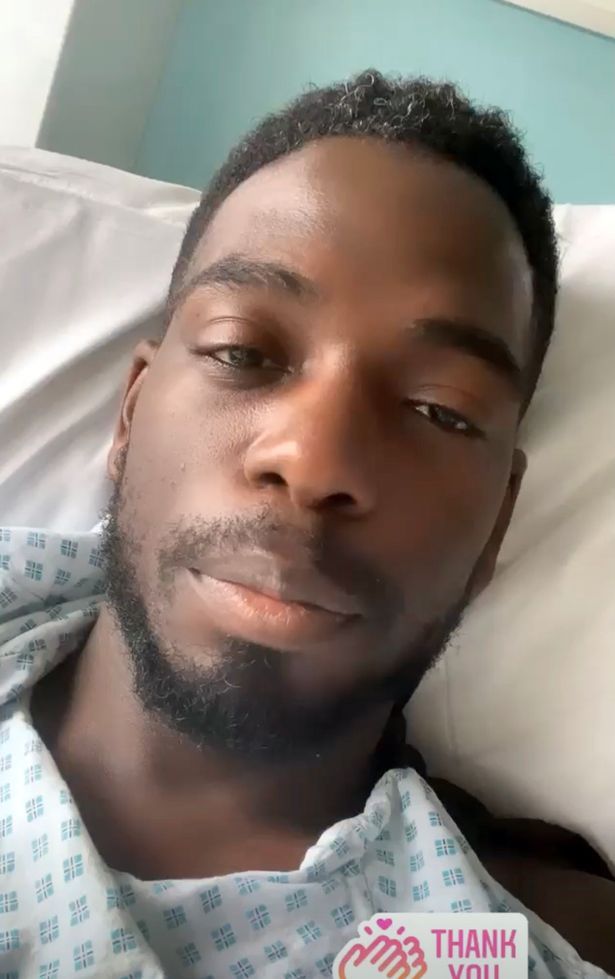 “I was very close to being in a coma but thanks to the NHS I made it through.”

The health scare came just weeks before Marcel revealed his happy news that his girlfriend Rebecca Vieira is pregnant with their first child.

Marcel and Rebecca have been together for 14 months. 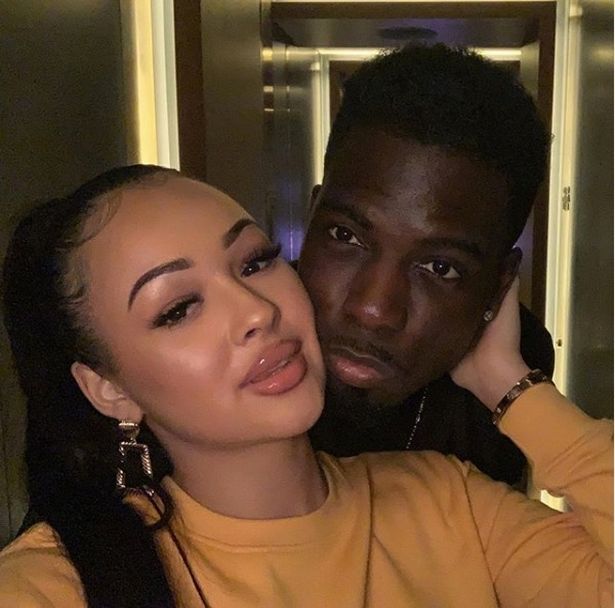 Their first pregnancy came early in the relationship but they tragically suffered a miscarriage.

Revealing the moment he found out, he told OK! : “I was in the studio with my headphones on and she tapped me on the shoulder.