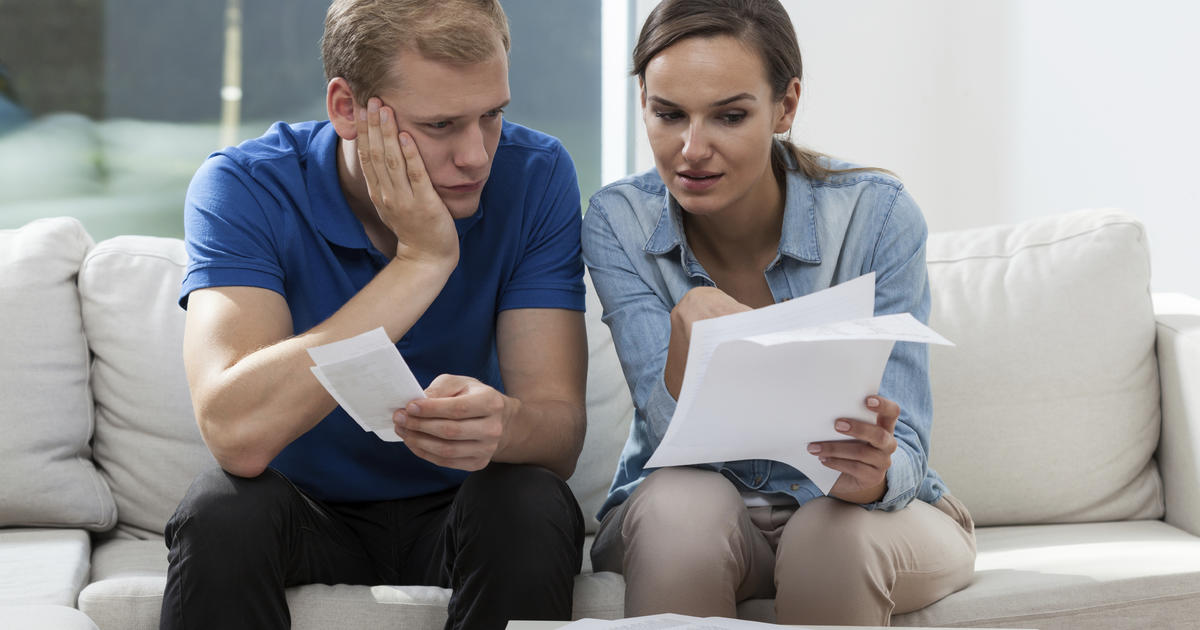 Many city dwellers struggling to pay rent, see a doctor

More than half of U.S. families in the country’s largest cities are struggling to pay their credit cards and access medical care, a recent poll shows that underscores the ongoing economic toll of the coronavirus.

According to the August survey from Harvard University, NPR and the Robert Wood Johnson Foundation, a large swath of residents in Chicago (50%, Houston (63%), Los Angeles (56%) and New York (53%) say they have lost jobs during the pandemic, severely straining their budget and depleting their household savings.

Most of the financial struggles are inside homes where the main breadwinner has been furloughed, laid off or had their work hours reduced, the findings show. Neighborhoods whose residents are predominantly of color have been hardest hit.

In Chicago, for example, 69% and 63% of Black and Hispanic residents, respectively, have reported serious financial problems, compared with 33% of White residents. In Houston, 81% of Blacks and 77% for Hispanics are struggling.

Robert Blendon, a retired Harvard public health professor who co-authored the research, said the poll and other data highlight the economic disparities exposed by the coronavirus.

“We want to believe we are all in this together, [but the] findings show problems concentrated in people who earn less than $100,000, people who have lost wages or jobs, and Black and Latino Americans,” he said in a statement.

State of Black America amid COVID-19

Of the nearly 3,000 city dwellers polled in the study, a significant number of households in New York, Los Angeles, Chicago, and Houston also said it has been difficult to get medical care in recent weeks either because the cost of treatment was too high or they were unable to find a doctor. Obstacles to accessing health care ranged from not being able schedule an appointment at a convenient time to not finding a physician who would accept their insurance.

That underlines just how out-of-reach health care has become for many Americans, said Richard Besser, CEO of the Johnson Foundation. “At a time when a significant number of people need health care most, many cannot get it,” he said in a statement. “It is unacceptable that, in a wealthy nation like ours, factors such as income or race play such a big role in health care access.”

The Harvard poll echoes a Rand Corp. survey from June that found people who make less than $25,000 annually are having difficulty paying bills. Almost one-third of middle-class families, who earn between $25,000 and $125,000 a year, said they have been struggling as well, according to the survey.