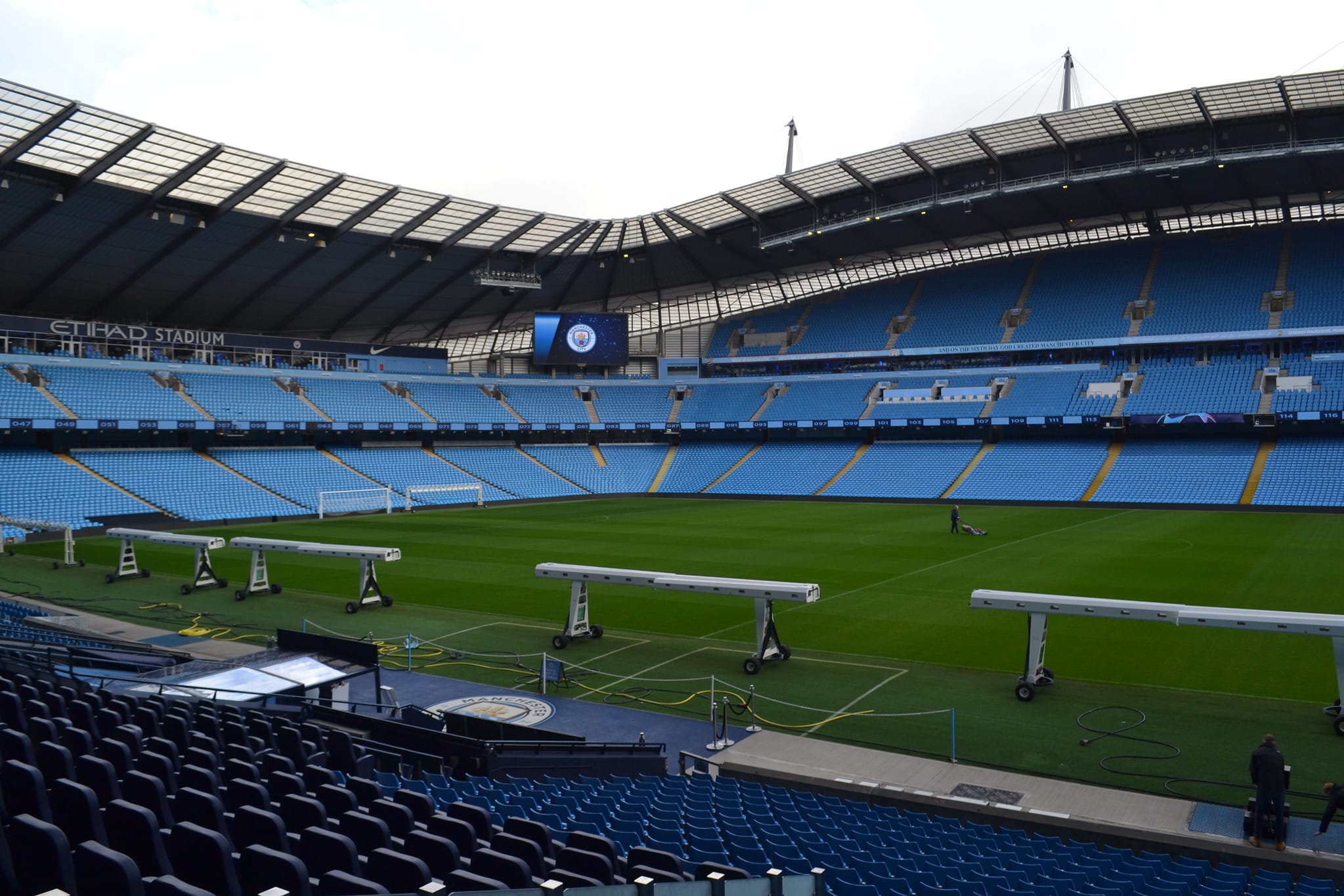 Manchester City Will Play in the Champions League Next Season

Manchester City will play in the Champions League next season, after today’s Court of Arbitration for Sports ruling.

The Citizens’ appeal was accepted, and one of the most dominant teams in Europe over the recent few years will participate in the most prominent continental competition.

UEFA banned Man City from all of its competitions in the next two seasons, earlier this year, adding a €30 million fine on top of that. The reason for that was their constant violation of Financial Fair Play rules in the period between 2012 and 2016. The English team appealed to the Court of Arbitration for Sports decision immediately after the original decision.

After reviewing both sides in the last three days, all of their legal representatives, witnesses, and experts, CAS would come up with a verdict to overturn February’s decision.

Man City are allowed to compete in next season's Champions League after the Court of Arbitration for Sport ruled to lift the two-year ban previously imposed.

The club will have to pay a €9m fine. pic.twitter.com/G1Gl5zmYSs

According to this new verdict, City will be able to play in the UCL next year, and the fine would be reduced to €10 million, with the note that the Sky-Blues need to pay that over the next 30 days.

In its explanation, CAS stated that all the listed violations UEFA mentioned in its documents were either old or without propper facts and evidence, which is why the ban shouldn’t be applied.

Manchester City issued a statement following this development, saying that they welcome the new decision.

This development particularly means that only the first four teams from the English Premier League are to participate in the Champions League, instead of five, as many believed it would be once hearing about City’s suspension.

It pretty much complicates the situation in the UCL race and the first team who will experience troubles in Leicester City. Right now, the Foxes have 59 points, one more than Manchester United, who sits behind, but with a game in hand.

The former champs were safe in the third position for a long time. However, recently they posted several poor results, including last night’s catastrophe in Watford, once they lost 4-1 even though Brendan Rodgers’ team had a 0-1 lead after the first 45 minutes.

As for the Citizens, they are definitely second, and can’t move up or down, and are awaiting their UCL Round of 16 stage rematch against Real Madrid. Guardiola’s side won the opening clash at Santiago Bernabeu, 1-2.

Read More: Manchester City Will Play in the Champions League Next Season