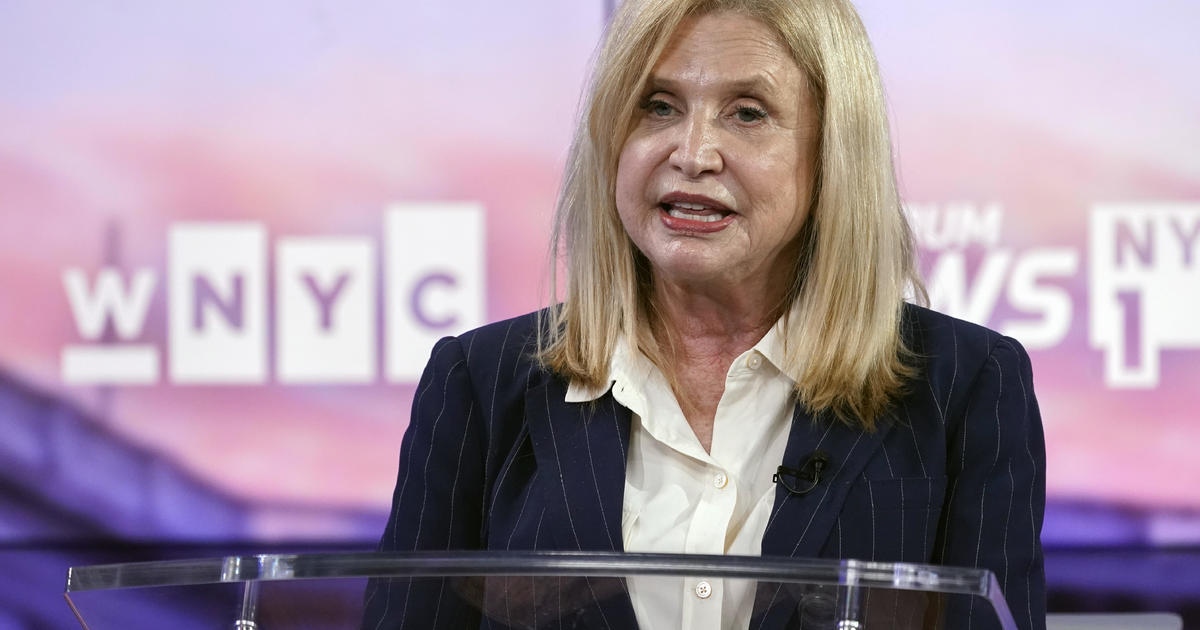 New York Democratic Rep. Carolyn Maloney said Tuesday that she doesn’t “believe” that President Joe Biden is going to run for re-election in 2024.

“I don’t believe he’s running for re-election,” she said when asked if Mr. Biden should run again in 2024.

Maloney’s answer comes at a time where multiple congressional Democrats are being more open with their doubts about whether the 79-year-old president should run for reelection in 2024.

The president and his aides consistently say he intends to run in 2024.

On Tuesday, when asked if she’d support Mr. Biden if he runs in 2024, Democratic Rep. Angie Craig of Minnesota’s 2nd District told the MinnPost, “I would say we need new leaders in Washington up and down the ballot in the Democratic Party.”

She lined up with Democratic Rep. Dean Phillips of Minnesota’s 3rd District, who said last Thursday during a radio interview that he doesn’t think Mr. Biden should run.

“I think the country would be well-served by a new generation of compelling, well-prepared, dynamic Democrats who step up,” Phillips said on WCCO-AM. “I think it’s time for a generational change… and I think most of my colleagues agree with that.”

“I think Dean Phillips and I are in lockstep and alignment with that and I’m going to do everything in my power as a member of Congress to make sure that we have a new generation of leadership,” Craig told the MinnPost.

A CBS News poll released July 31 had Biden at a 58% disapproval level.

Multiple polls released in July show that at this moment, a majority of Democrats don’t want him to run again. The New York Times‘ survey from July 11 showed 64% of Democratic voters want someone else to run for the nomination. In a CNN poll from July 27, 75% said they want another candidate besides Mr. Biden to run.

Aaron Navarro is an associate producer for the political unit at CBS News, focusing on House and gubernatorial campaigns as well as the census and redistricting.