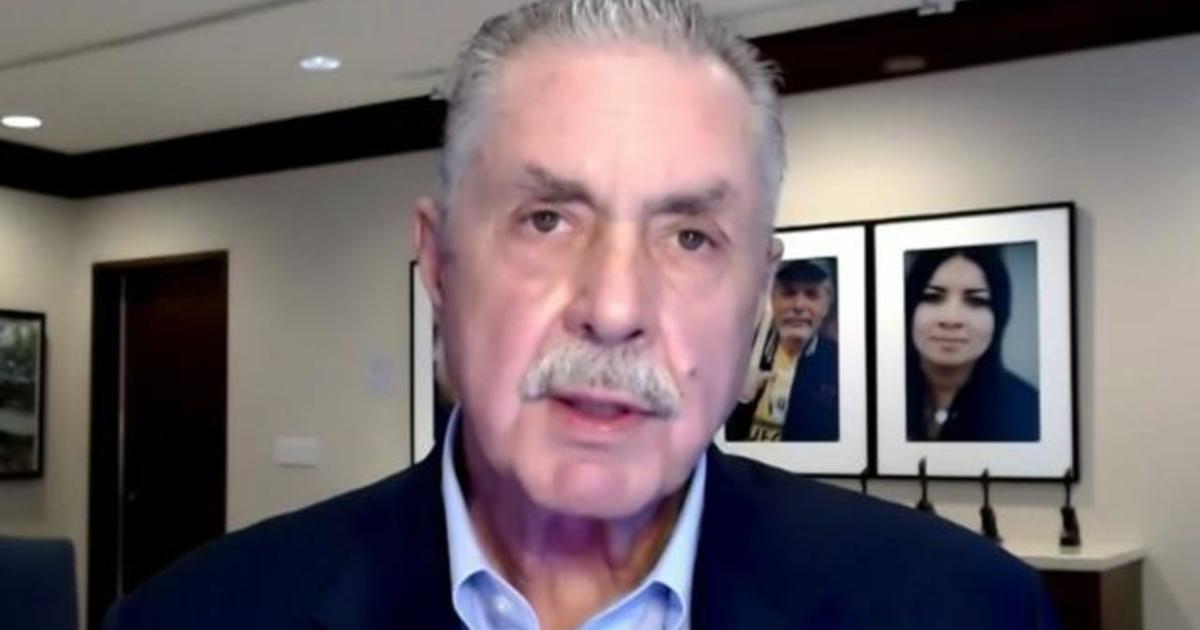 Many of the 1.3 million members of the United Food and Commercial Workers union found themselves on the front lines of the coronavirus pandemic. The head of the union, Marc Perrone, gave a wide-ranging interview to CBS MoneyWatch, during which he advised calling the police if customers become unruly. MoneyWatch reporter and video producer Irina Ivanova joined CBSN to discuss.

Trump says he would support investigation into postmaster general »