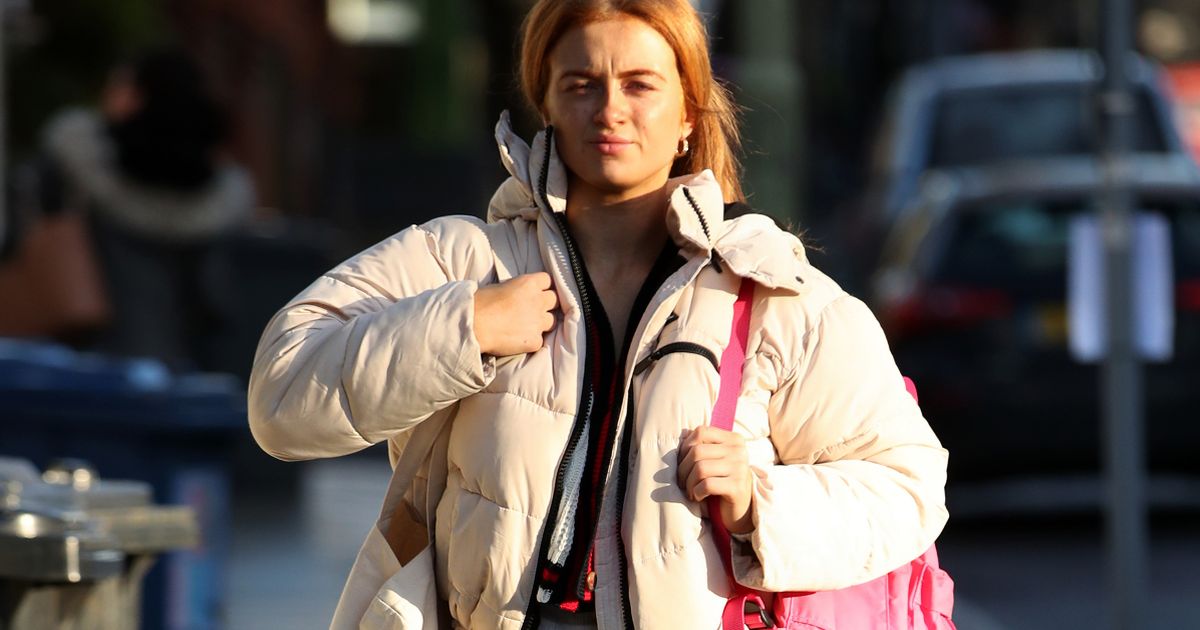 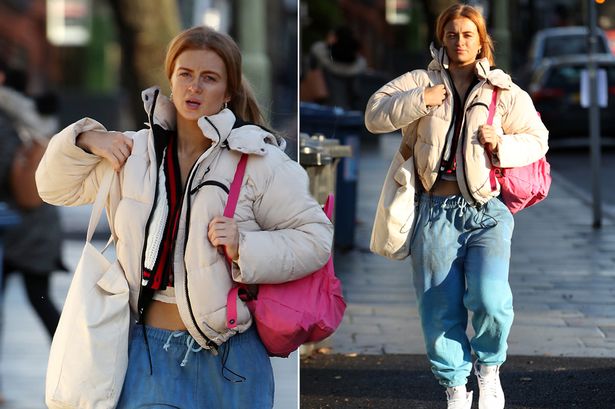 Strictly’s Maisie Smith has been seen and about for the first time since being stopped by police for speeding.

The 19-year-old star, who will be competing in the show’s final at the weekend, was pulled over by officers for speeding to the Strictly studios for practice.

The police have since issued a statement telling that she was given “words of advice.”

Spotted today, Maisie cut a simple but stylish figure in trainers, tracksuit bottoms, and a puffer jacket to chase away the December chill.

She tied her hair back in a ponytail, a couple of bags slung over her shoulder. 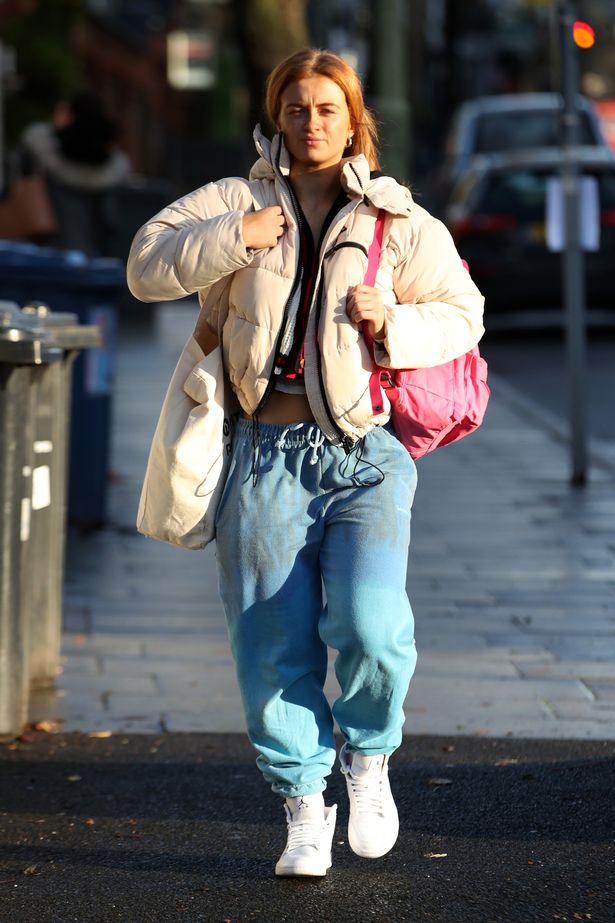 This weekend, with pro partner Gorka Marquez, she’ll compete against HRVY and Janette Manrara, Bill Bailey and Oti Mabuse, and Jamie Laing and Karen Hauer to lift the Glitterball Trophy.

Maisie was pulled over on Thursday evening, ahead of Saturday and Sundays semi-final, which saw Ranvir Singh and Giovanni Pernice controversially eliminated from the competiton.

A Hertfordshire Police spokesperson said: “Officers on patrol saw a vehicle travelling at speed round a roundabout on Shenley Road, Borehamwood, at about 6.30pm on Thursday 10 December. 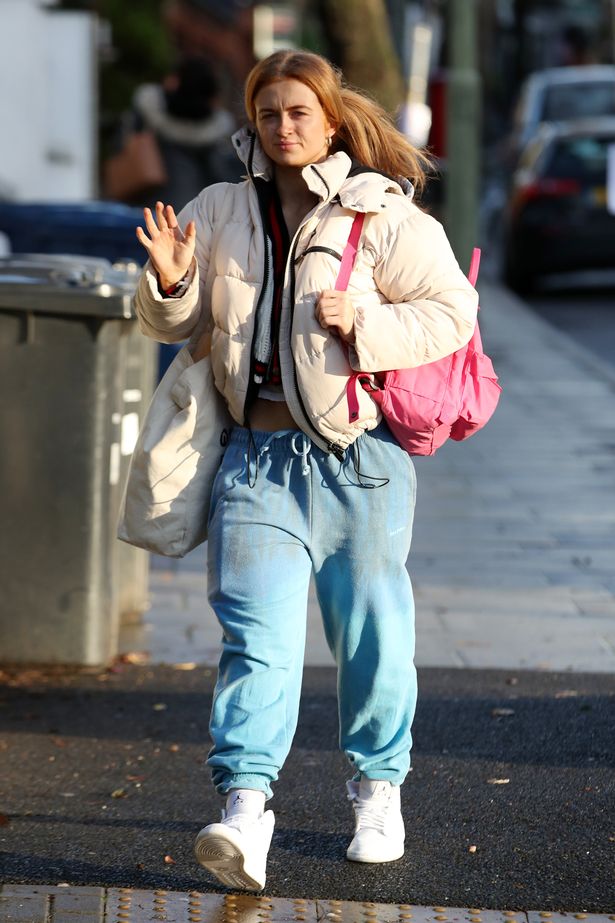 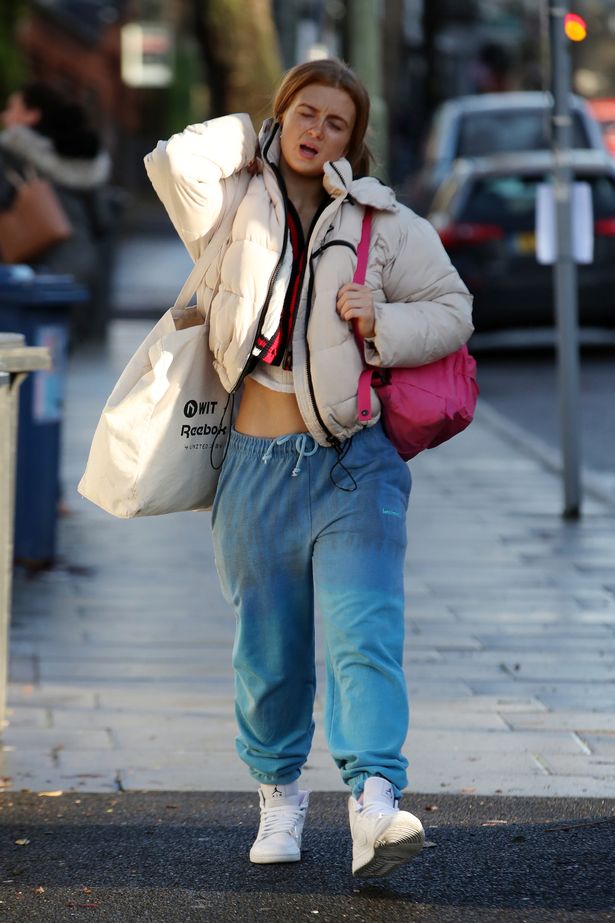 “Officers stopped the vehicle and the driver was given words of advice.”

Meanwhile, rumours have been swirling about that Maisie is set for a post-show romance with fellow finalist HRVY.

Both have gushed over each other in the past, and refused to rule out a future date. 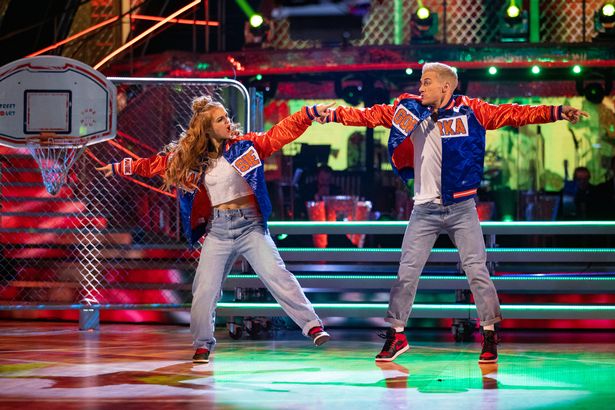 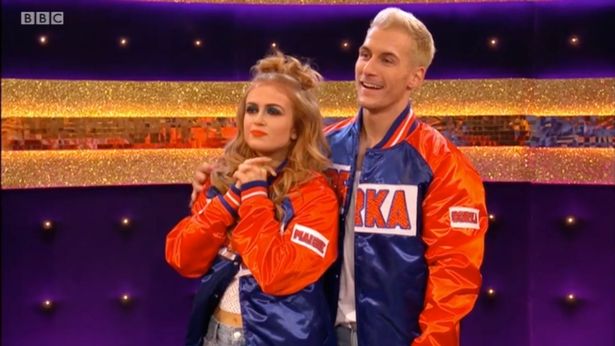 And Maisie’s drawn the eye during her weekly appearances – including those of footballers, who’ve slid into her DMs.

She told new! magazine: “There’s been a couple of boys sliding into my DMs! People saw me shake my hips on the samba and it tickled a couple of feathers! So I’ve had a couple of people message me.”

The Tiffany Butcher actress added: “I’ve had messages from a couple of footballers, but I can’t say who – it wouldn’t be fair.”

Mirror Online has reached out to Maisie’s rep for further comment.

Read More: Maisie Smith seen for first time since being stopped by police for speeding