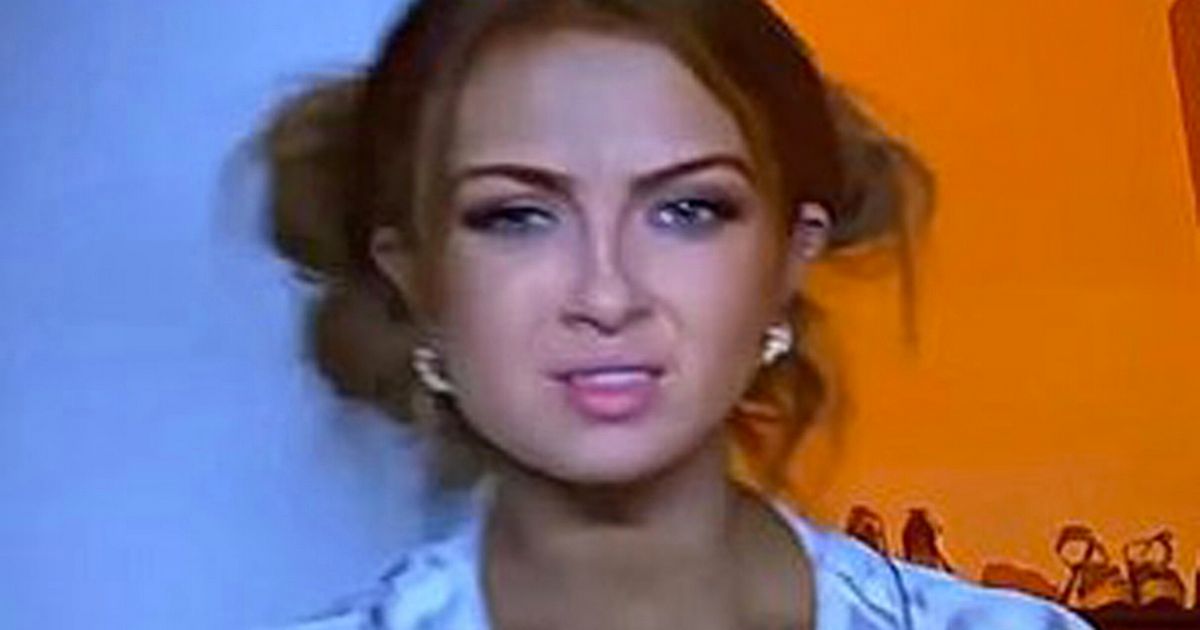 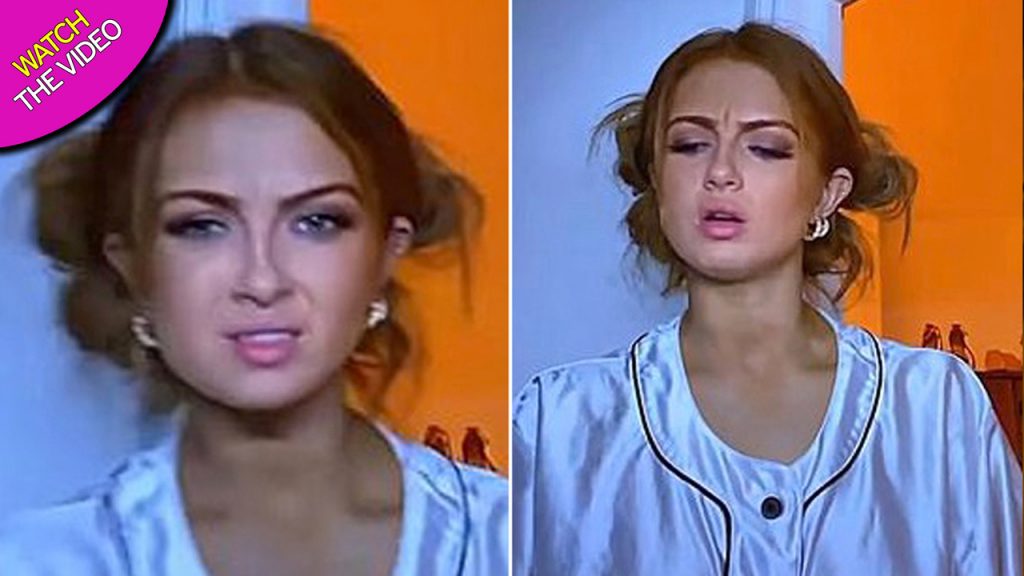 Maisie Smith has already proved that she’s not only able to act, but dance her socks off too.

The flame-haired star, who is currently partnered up with professional dancer Gorka Marquez, proved she’s an all-round talent when she belted out the tunes on Thursday evening.

Taking to her Instagram after rehearsals, the EastEnders actress sent shivers down her followers’ spines when she nailed a cover of Corrine Bailey Rae’s classic hit Put Your Records On.

The stunning star oozed confidence as she effortlessly hit the high notes of the popular 2000’s song.

Although she donned a silky pair of pajamas, Maisie looked as glamorous as ever as she sported a full face of bronzed makeup, complete with a slick of pink lipgloss. 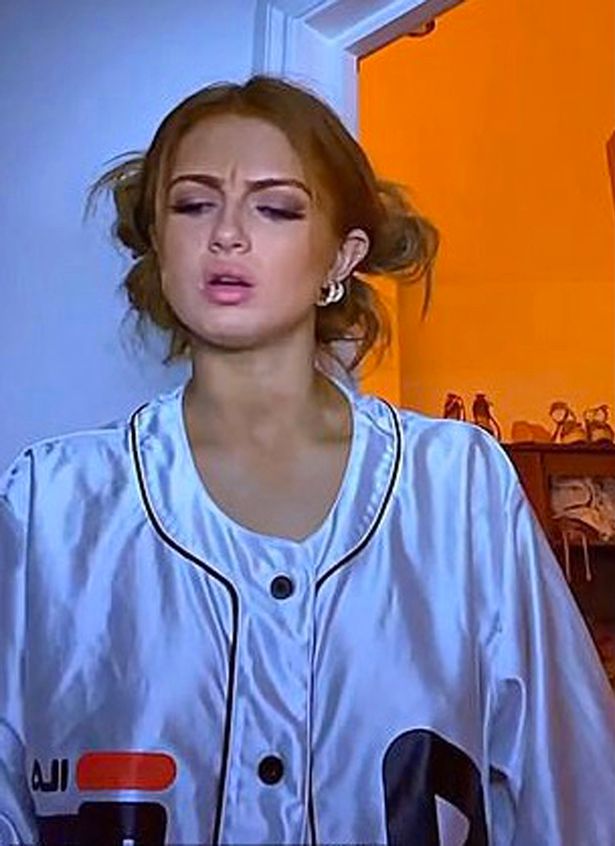 After she posted the spine-tingling singing clip, besotted fans flocked to shower Maisie with praise and compliments.

“Is there anything that she can’t do? I have goosebumps all over my body!” gushed one admirer.

“Oh my god! This is better than the original version guys. How does she do it?” a second echoed. 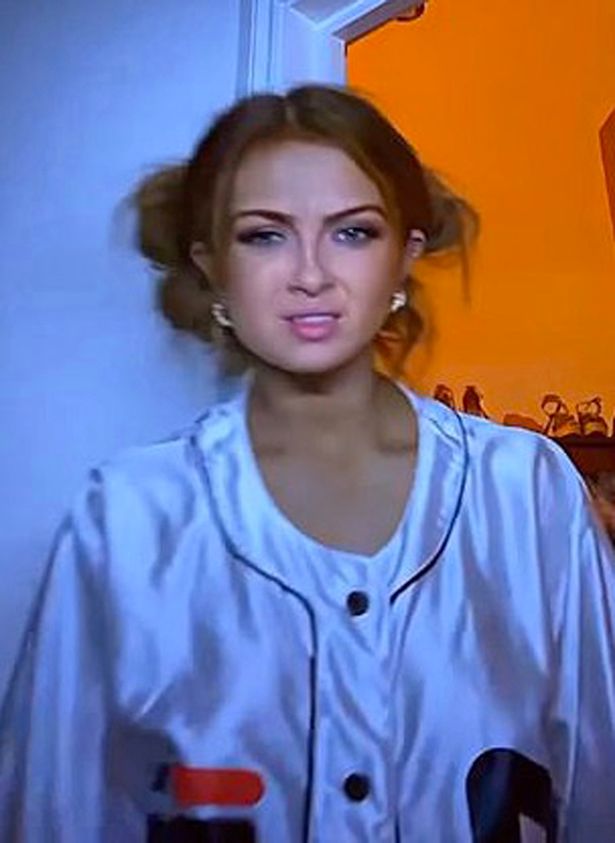 Meanwhile, a third commented: “Maisie you are simply amazing! You sound like Ariana Grande”.

And a fourth fan shared: “This needs to go viral and you need a record deal – ASAP.”

Maisie’s latest Instagram offering comes after the soap star reached out to former Strictly co-star Nicola Adams who was forced to pull out of the BBC One competition after her partner Katya Jones tested positive for Covid.

Maisie and pro dancer Gorka Marquez reacted to the exit, sharing how “sad” they felt for the pairing. 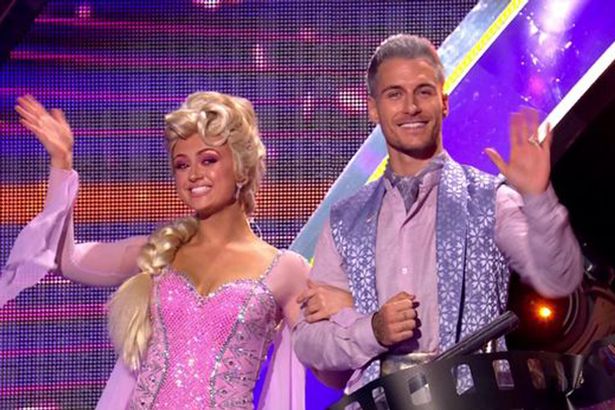 EastEnders’ Maisie said: “It’s actually so sad. I hear Katya and Nicola from my dressing room every single Saturday.

“So, it is going to be weird just not hearing anything.”

Gorka added: “It’s sad because th whole team are putting so much effort in, all of us are taking so much care, but the virus is out there and anyone can get it.