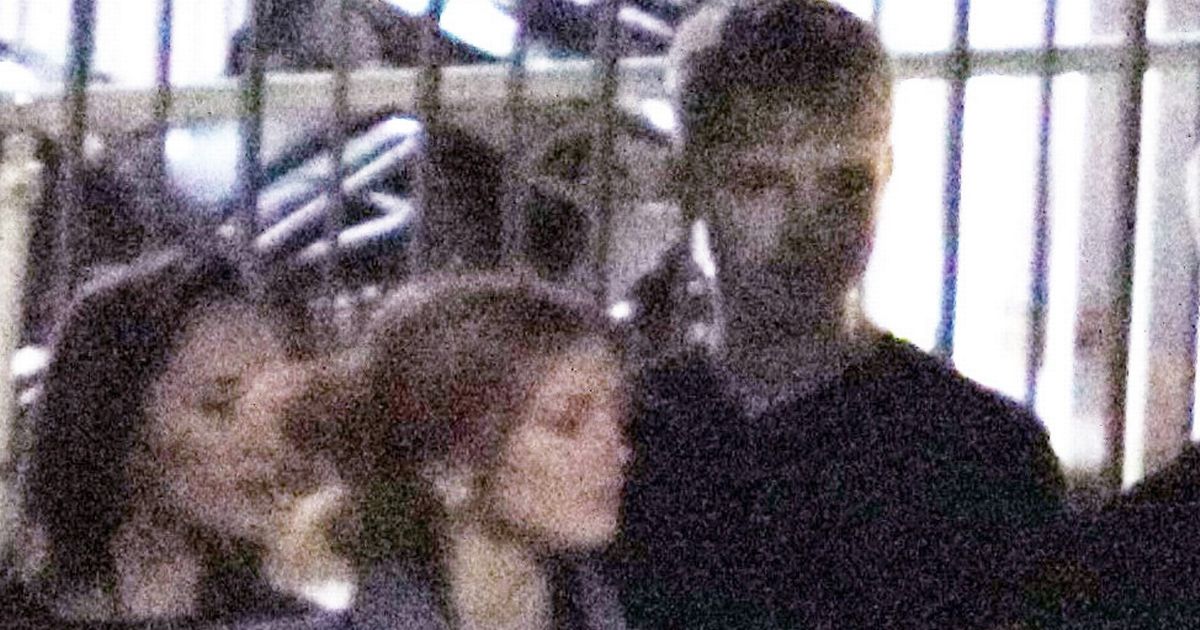 Strictly Come Dancing co-stars Maisie Smith and HRVY have been pictured walking closely together as they arrived to film an episode of spin-off show It Takes Two this week. The pair have been accused of breaking social distancing rules in the same week the show was thrown into a Covid-19 crisis 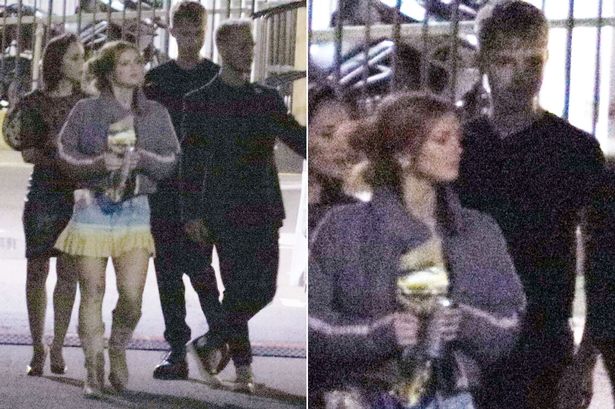 The pair – who have been at the centre of romance rumours in recent weeks – were spotted arriving together for filming on spin-off show It Takes Two.

Maisie, 19, was accompanied by her dance partner Gorka Marquez and they were walking just ahead of HRVY, 21, and Janette Manrara.

A source told The Sun: “The stars are being reminded that they must stay at least two metres apart.

“It’s hard to maintain, as everyone knows, but it’s more important than ever now for Strictly that everyone stays as far apart as possible.” 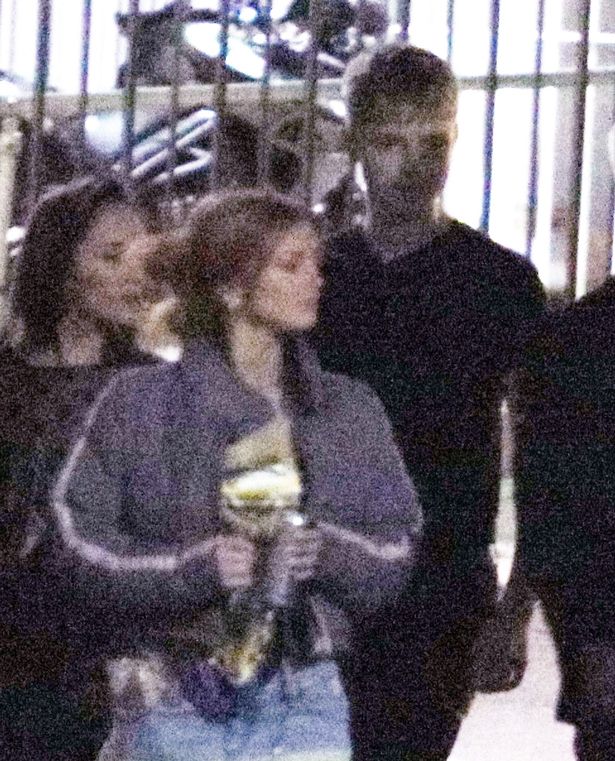 Maisie and HRVY are rumoured to be developing a flirty friendship despite being unable to spend any time together outside of the show.

Influencer HRVY recently called Maisie “beautiful” but insisted the time is not right for romance. 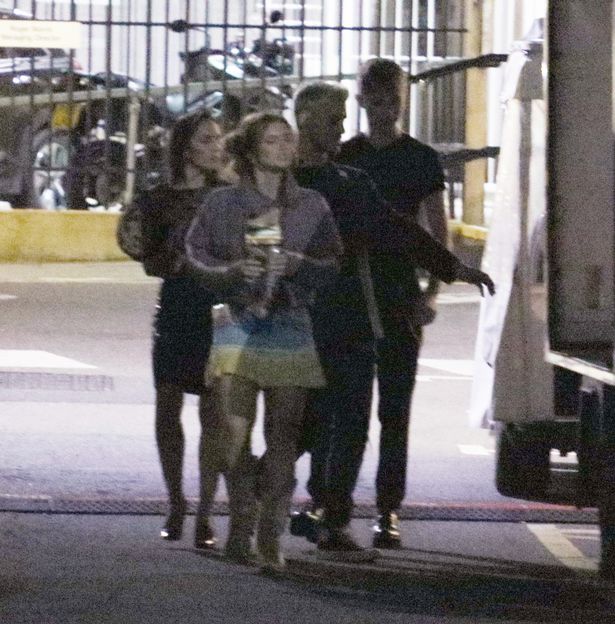 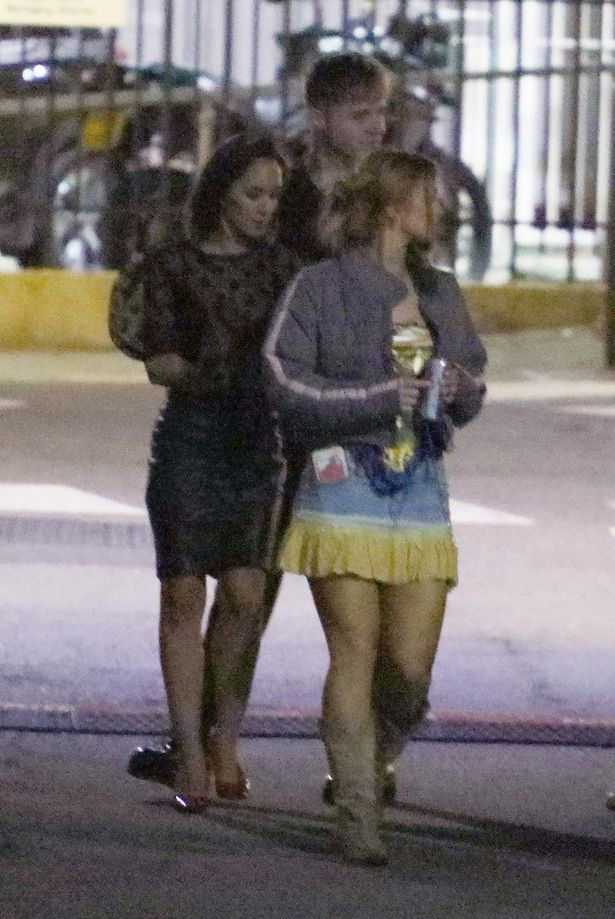 “You can’t see anyone but your partner anyway, so it wouldn’t be the right time for anything.

“But Maisie’s a great girl and she’s very beautiful.”

The pictures of the pair together come after a nightmare week for Strictly as a Covid crisis cause a major upset.

Nicola Adams was booted from the competition after her dance partner Katya Jones tested positive for coronavirus. 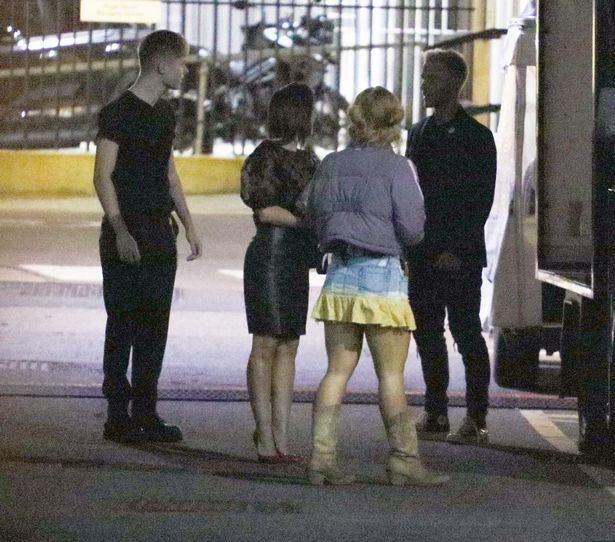 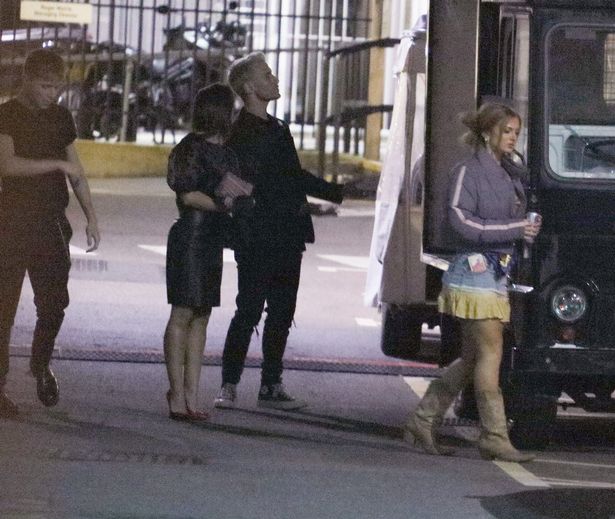 Several Strictly crew members are believed to be isolating after coming into contact with Katya.

It Takes Two presenter Rylan Clark-Neal has also been forced to pull out after being in contact with someone who has tested positive for Covid-19.

The judging panel will also be without Motsi Mabuse this weekend.

She had to make an urgent trip to Germany to deal with police after a break in at her dance school there. 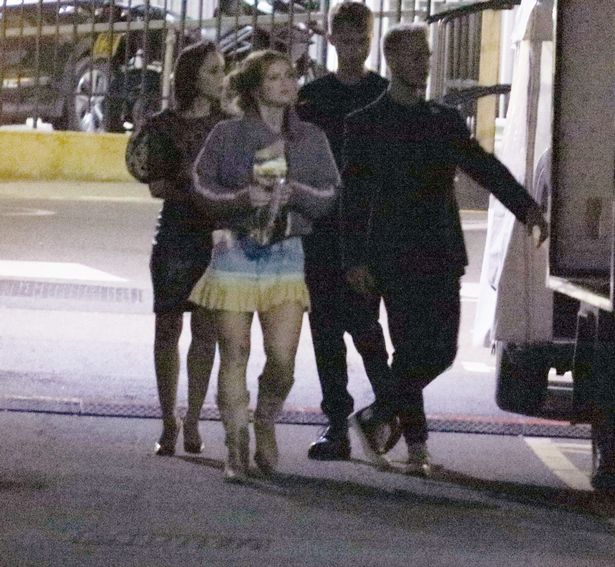 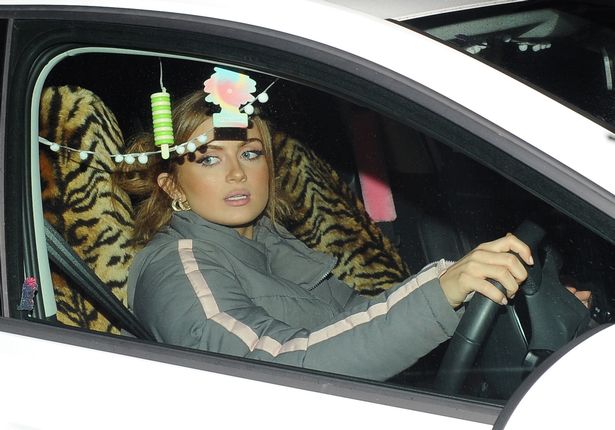 Motsi will have to isolate for two weeks on her return to the UK so she will be missing from the judging panel.

She’s going to be replaced by pro Anton Du Beke.

In a statement, the show said: “We are pleased to announce that the King of Ballroom Anton du Beke is stepping into our Judging panel this weekend. Good luck Anton!” 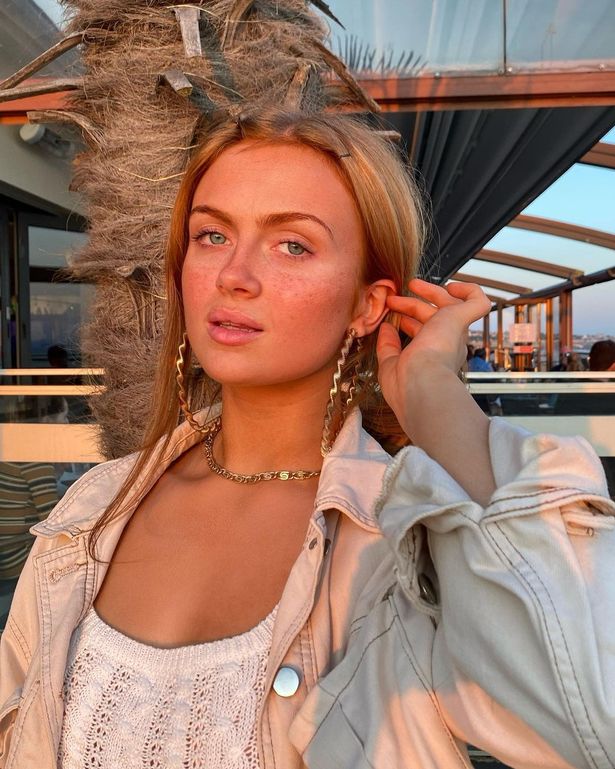 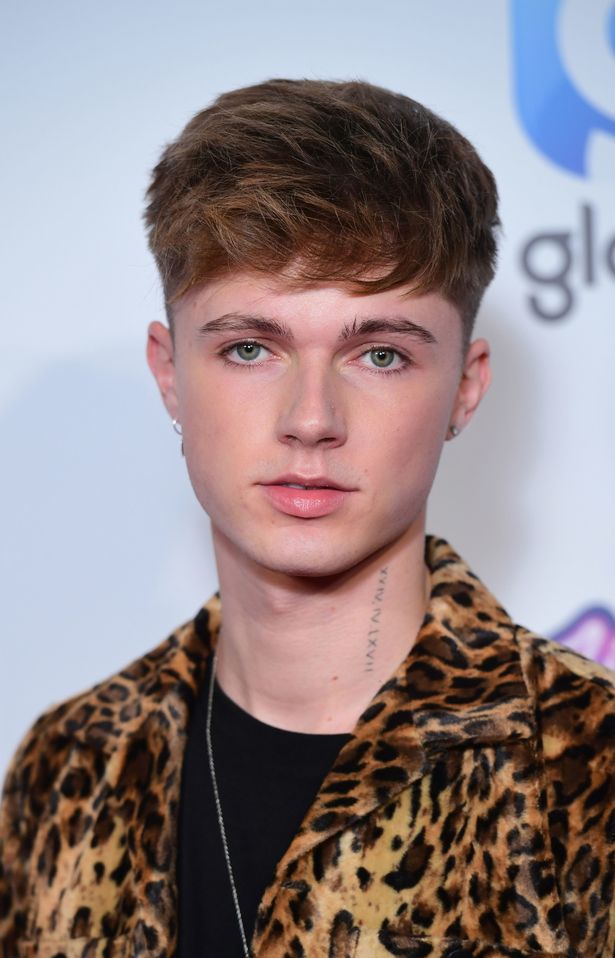 Motsi is still set to appear on the show virtually, but will be absent from the studio like fellow judge Bruno Tonioli, who is still in America.

She added: “I will of course be following the UK Government guidelines and self-isolating for 14 days. I’ll be watching from home and by the power of technology, should be in your living rooms.

“Watch out though, I’ll be doing my own hair and make-up!”