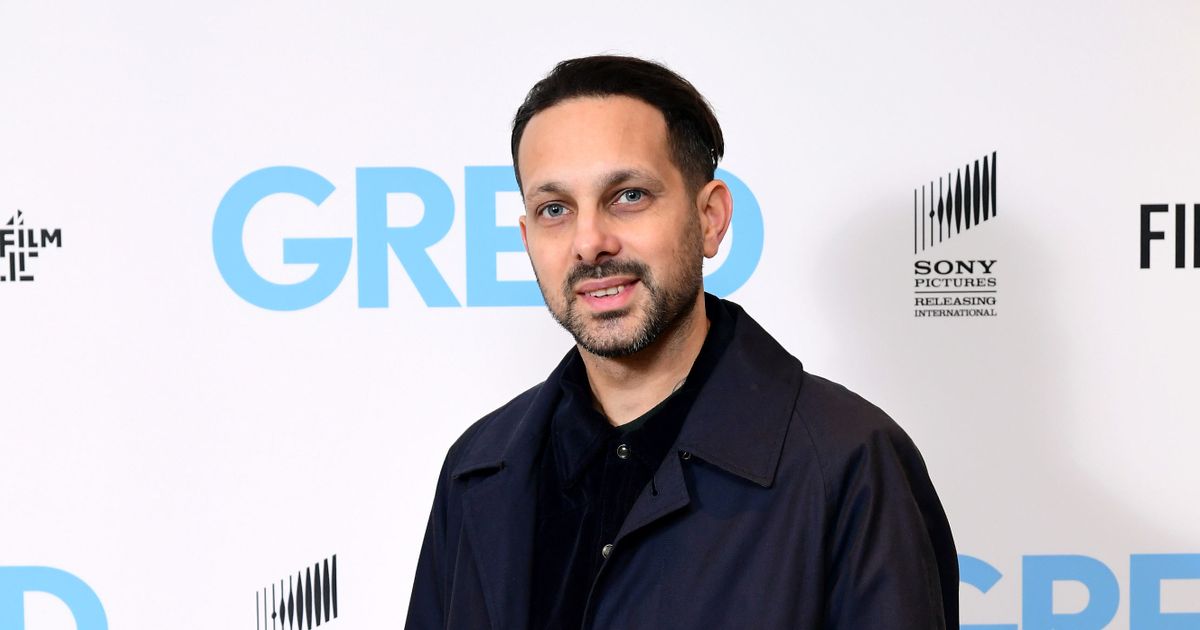 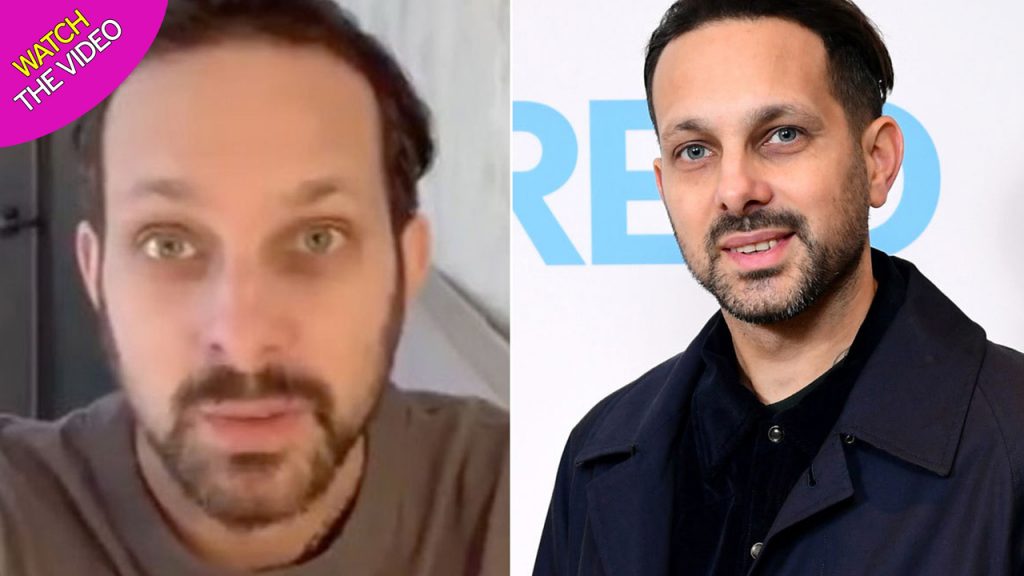 Celebrity magician Dynamo has sued KFC for an eye-watering £200,000 after claiming he was food-poisoned by their chicken which he says left him in hospital.

And he claims their “uncooked chicken” was to blame for the unfortunate ordeal that took place in summer 2017.

Steven says the incident has more of a serious undertone as he suffers from Crohn’s disease, meaning the food-poisoning hit even harder than it would others.

And he’s not holding back when it comes to filing the lawsuit. 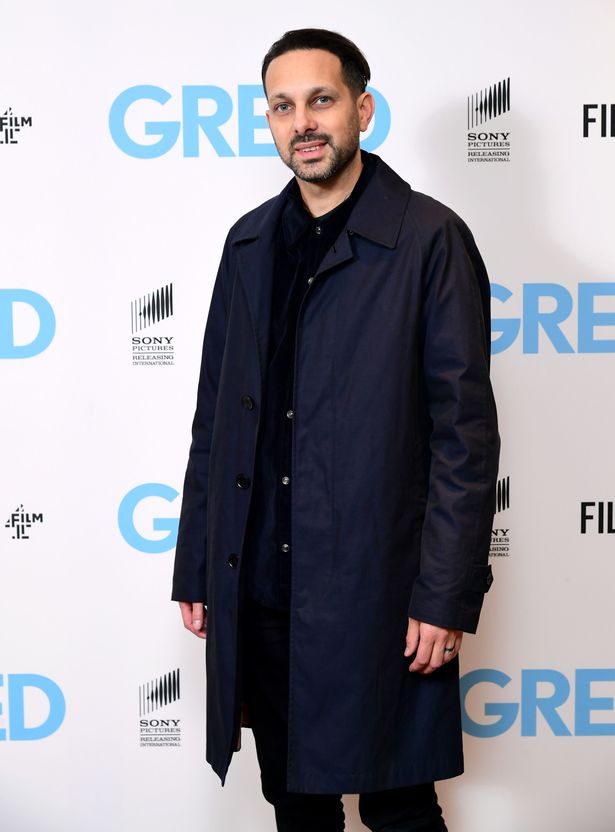 The magician wants no less than £200,000 for damages following the alleged ordeal.

Legal docs state: “[He] claims damages for personal injuries which [he] sustained as a consequence of his having consumed a meal on June 27, 2017 from the KFC in Haverstock Hill.

“[He] said injury was caused by the negligence and/or breach of duty by the defendant.”

The magician claimed to have had the meal after performing at the O2, and claims he found himself “in the bathroom” just hours later, “in the worst pain you can imagine, vomiting uncontrollably”.

Following the ordeal, he said: “I know exactly what it was that caused the food poisoning – it was the chicken.

“I know where I got it from. I’ve got the receipt. I’m considering taking action right now and seeing what I can do. I’m talking to my team about it.” 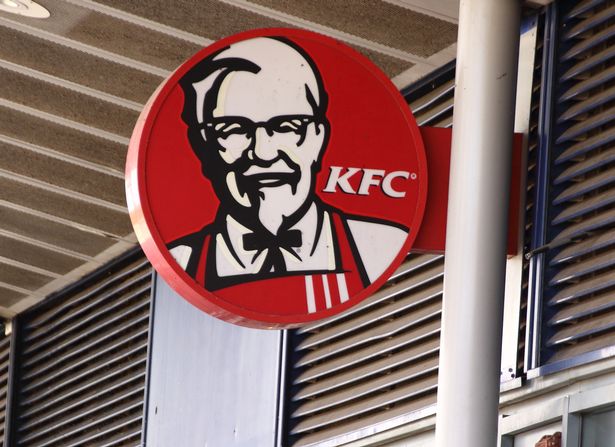 This spurred him on to lodge a legal claim at the High Court back in June, however the legal docs have only now become available to the public.

Mirror Online has contacted KFC and Dynamo’s reps for comment.

Dynamo has suffered from Crohn’s – a condition which inflames the bowel – since he was 14.

He said: “I’ve had Crohn’s for a while, I’m used to dealing with it. It’s trial and error, in the last few months it blew me up like a balloon.”

Dynamo previously told the Mirror: “If you’ve got Crohn’s then you’ve just got to get on with it, deal with the negative things that come with it, and not let it change the happiness in your life.” 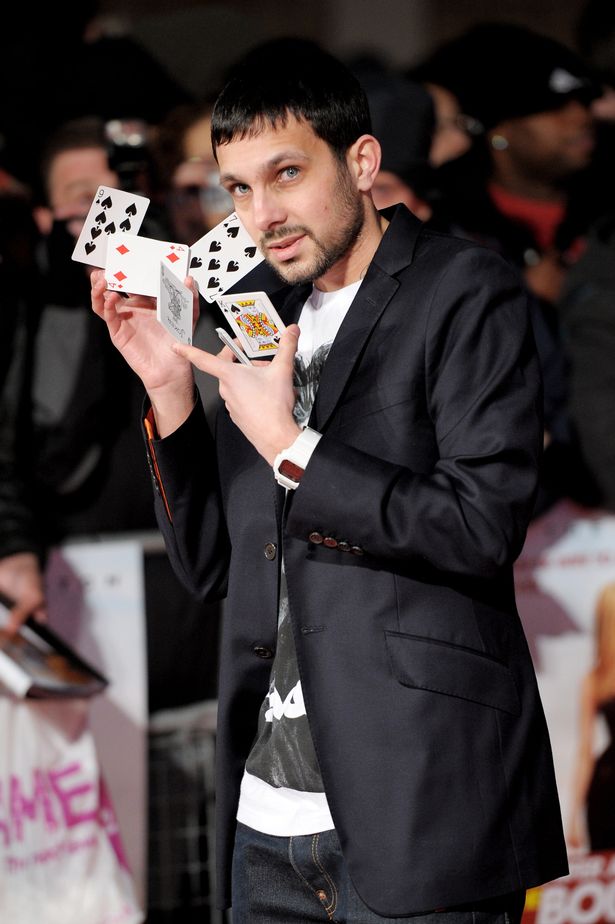 He added: “You can’t help it; it’s what it is. It’s more about affecting thee comfort levels of your life. It can be incredibly restrictive, and I know some people with it who can’t even leave the house. And that is so sad.”

Dynamo was inspired to pursue a magical career after being bullied at school, and has since gone on to appear on the MTV EMAs, Strictly Come Dancing and more.

He has also appeared in adverts for Adidas, Nokia, and Pepsi, and regularly appears on Sports Relief and Comic Relief.

In 2012, Dynamo was promoted by the magicians’ society, The Magic Circle, to Associate of the Inner Magic Circle with Silver Star for Performance.