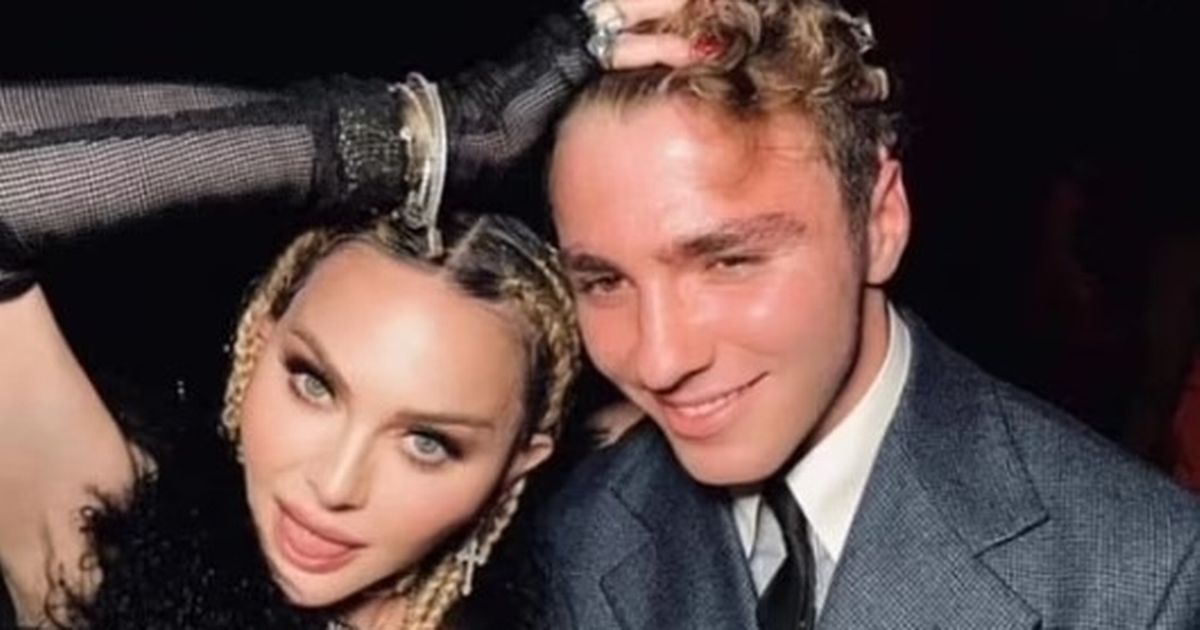 Pop superstar Madonna took to Instagram, where she has 18.3 millions followers, on Sunday with several snaps of her posing with her children to mark the special day 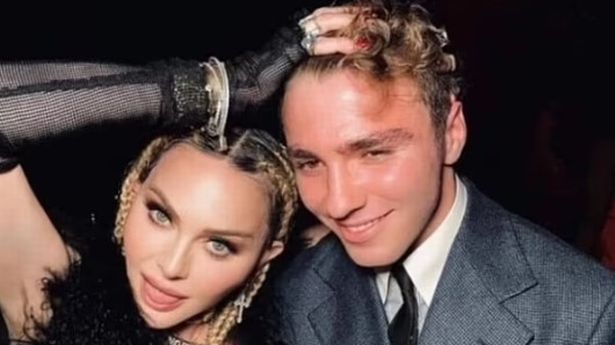 Madonna shared sweet photos of her six children as she wished herself a Happy Father’s Day on Sunday.

The 63-year-old took to Instagram, where she has 18.3 millions followers, and uploaded several snaps of her posing with her children to mark the special day.

The singer and actress kicked off proceedings with a Boomerang video of her bum with the caption: “Who’s the Daddy………….”.

She paid tribute to her dad, Silvio Ciccone, who grew up as an Italian immigrant in Pennsylvania before becoming the first member of his family to earn a graduation degree, on her Instagram story.

Madonna shared seven photos and videos in the self-appreciation post which used the tagline “Happy Father’s Day to Me!!” followed by three love heart emojis.

She started the montage with a young photo of her father, who is now 91 years old.

Madonna sent a message to herself on Father’s Day

The pop superstar then posted a photo of her with eldest son Rocco Ritchie, who she shares with British director Guy Ritchie, where she is seen sticking her tongue out slightly and ruffling his hair as he wears a sophisticated suit.

Next was an image of her eldest child Lourdes Leon, where the pair both wearing black outfits – Leon in a thick coat and Madonna in a jumper accompanied with leather gloves and sunglasses.

Her fourth photo saw her holding hands with David Banda, 16, as the pair wore chic ensembles while gazing into the camera.

Mercy James was the next Madonna child to feature on her Instagram story as the 16-year-old wore a black t-shirt and orange beanie hat, with her mother sporting shades with a blue woolly hat to go with her black, full-length cartoon-styled playsuit.

Madonna showed off her youngest daughters’ – twins Stelle and Estere Ciccone – elegance in a sweet photo before she posted a throwback to Silvio’s 90th birthday where all her children, except Rocco, were pictured with their grandfather.

Madonna posted a throwback photo of her children, except Rocco Ritchie, with her father Silvio Ciccone on his 90th birthday

The Queen of Pop finished her compilation with a video where she sang “Happy Father’s Day to you” in the style of Happy Birthday to an Italian song in the background.

She put a filter on the video, which had silver arms performing the dance moves of her 1990 hit Vogue.

To the tune of the Italian track, Madonna continued singing: “I’m doing my Vogue moves just for you. Papa, you are the best father in the world.”

She signed off by saying: “Happy Father’s Day, love you.”