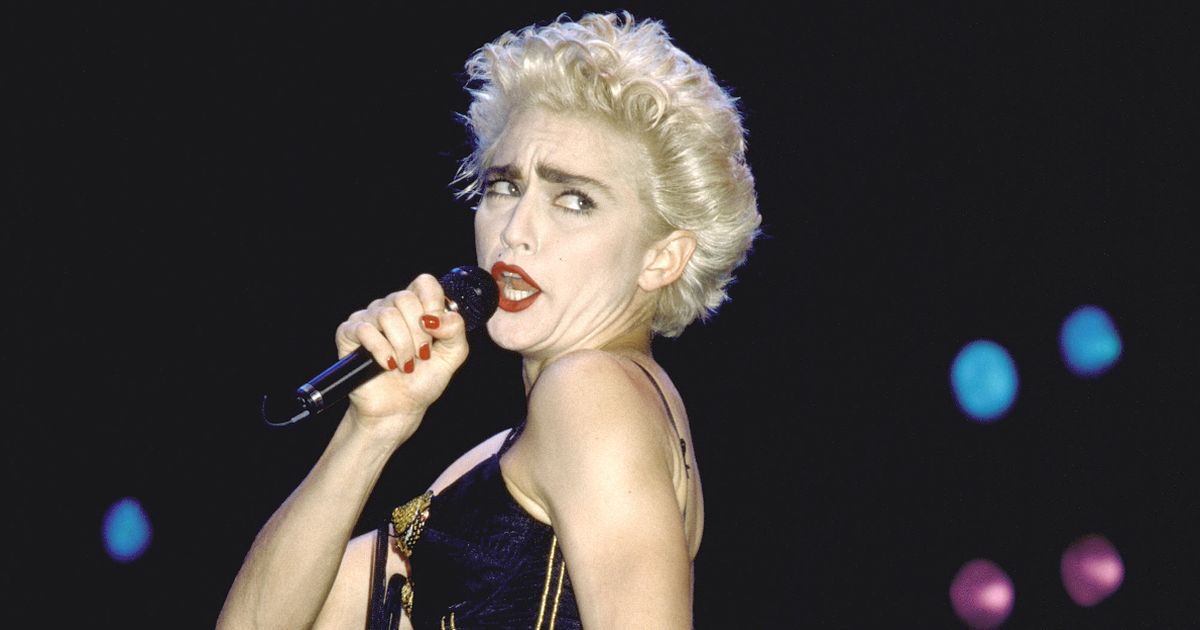 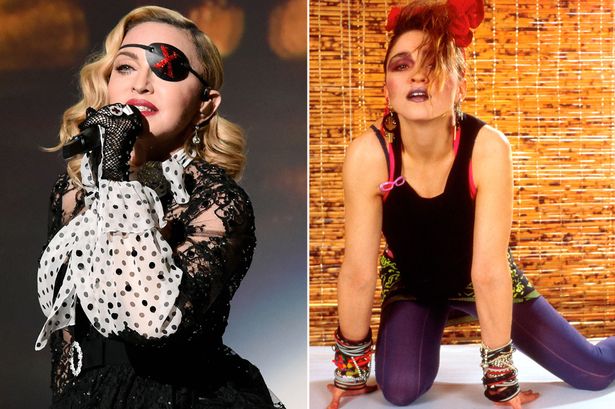 Pop star Madonna will direct and co-write her own biopic as there is no one ‘better to tell’ her life story.

The Like a Virgin star, 62, will collaborate with Oscar-winning Juno writer Diablo Cody on the script.

The film will be for Universal Studios and will also be produced by Amy Pascal, who worked with Madonna on the 1992 film A League of Their Own.

In a statement first published by Collider, Madonna said: “I want to convey the incredible journey that life has taken me on as an artist, a musician, a dancer — a human being, trying to make her way in this world.

“The focus of this film will always be music. Music has kept me going and art has kept me alive.

“There are so many untold and inspiring stories, and who better to tell it than me? It’s essential to share the roller coaster ride of my life with my voice and vision.” 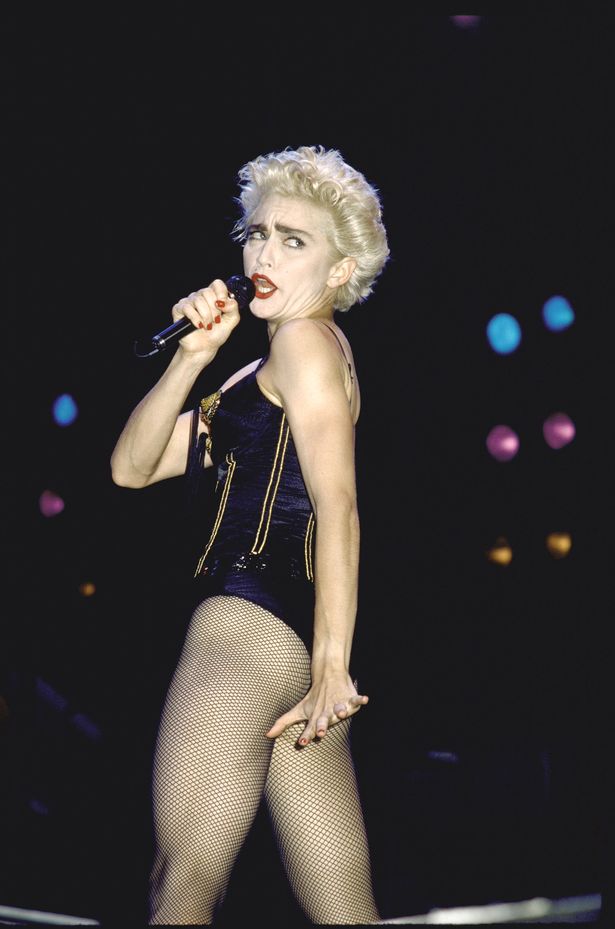 Universal’s Donna Langley said: “Madonna is the ultimate icon, humanitarian, artist and rebel. With her singular gift of creating art that is as accessible as it is boundary-pushing, she has shaped our culture in a way very few others have.

“It’s an incredible honor for everyone at Universal to work alongside her, Diablo, and Amy to bring audiences and dedicated fans around the world her unvarnished story for the first time.” 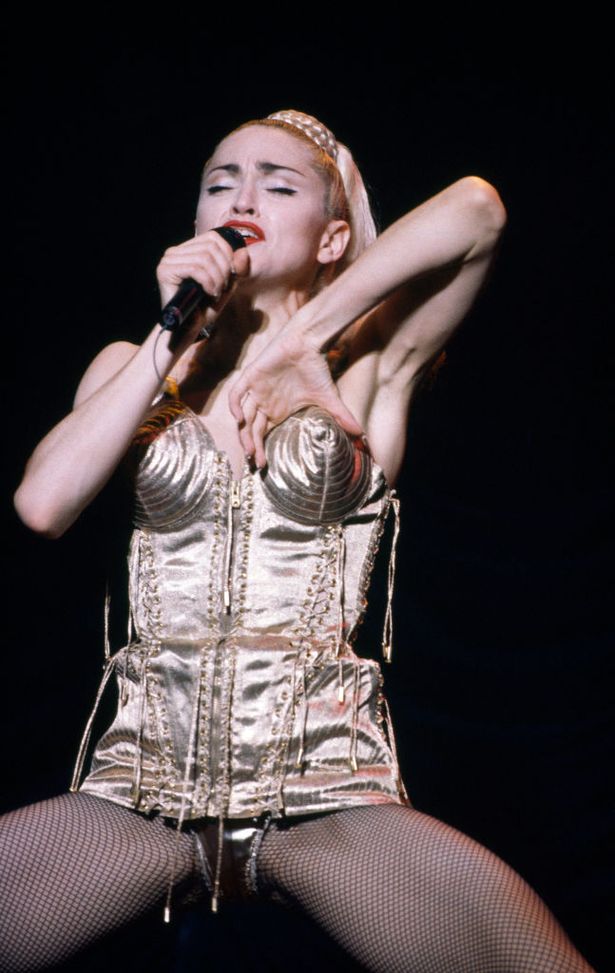 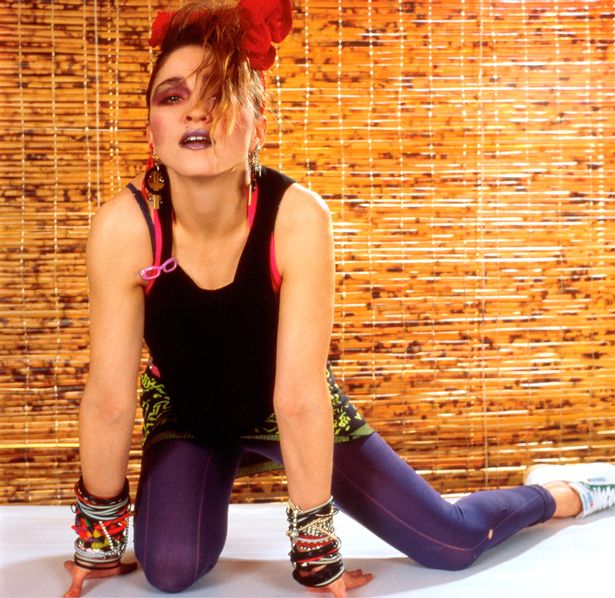 Meanwhile, producer Amy Pascal described the film as “an absolute labor of love for me” and emphasised how excited she was to work with Madonna and Cody.

Madonna had previously slammed reports that Universal were developing a biopic entitled Blonde Ambition, based on a script by Elyse Hollander.

The pop star wrote on Instagram : “Nobody knows what I know and what I have seen. Only I can tell my story.

“Anyone else who tries is a charlatan and a fool looking for instant gratification without doing the work.” 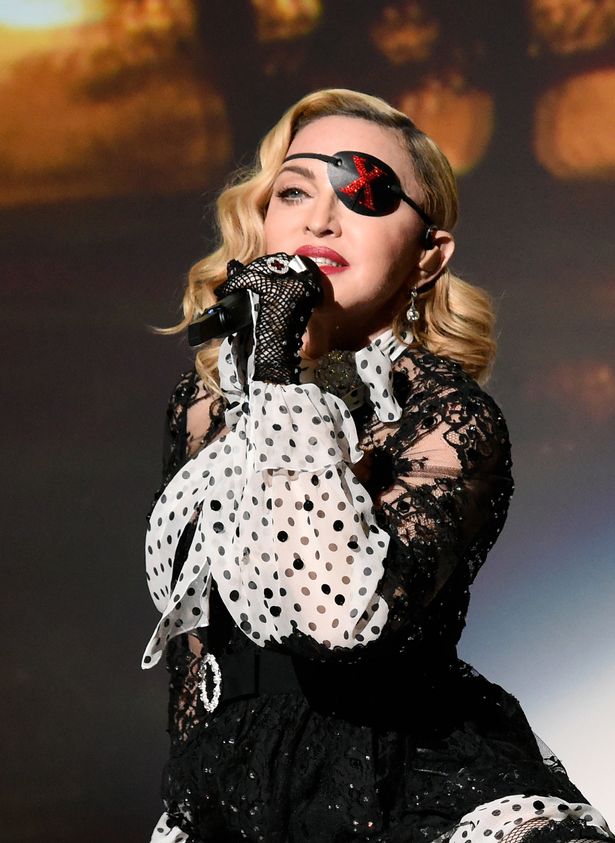 Speculation is already rife over who will portray the Ray of Light singer in the biopic, with interest being piqued after Madonna recently began following a number of actresses on Instagram. 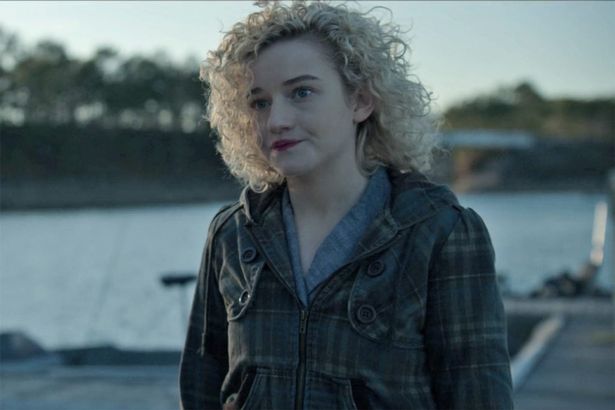 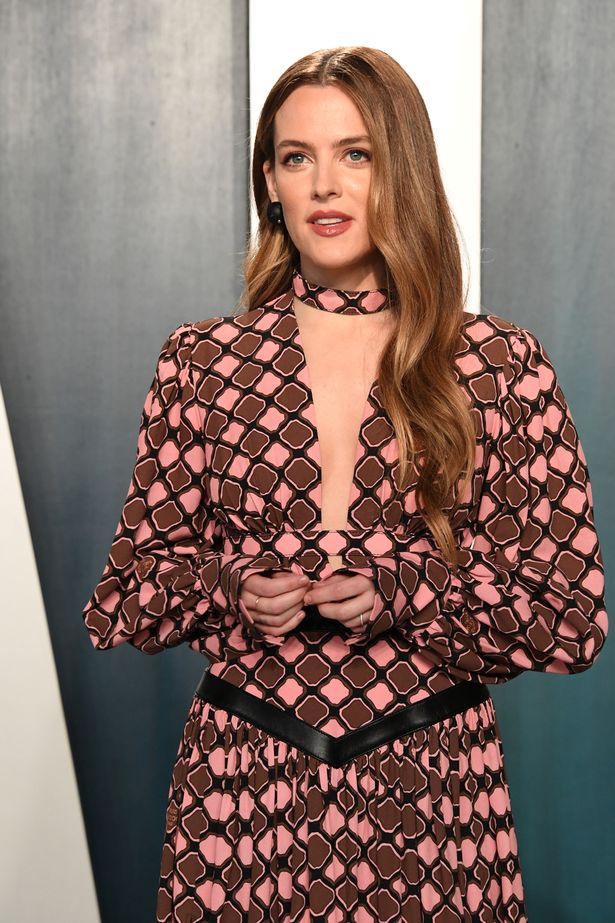 We will have to wait and see who the Material Girl casts.

Universal’s untitled Madonna biopic does not currently have a release date.

Read More: Madonna to direct and co-write own biopic with ‘untold and inspiring stories’