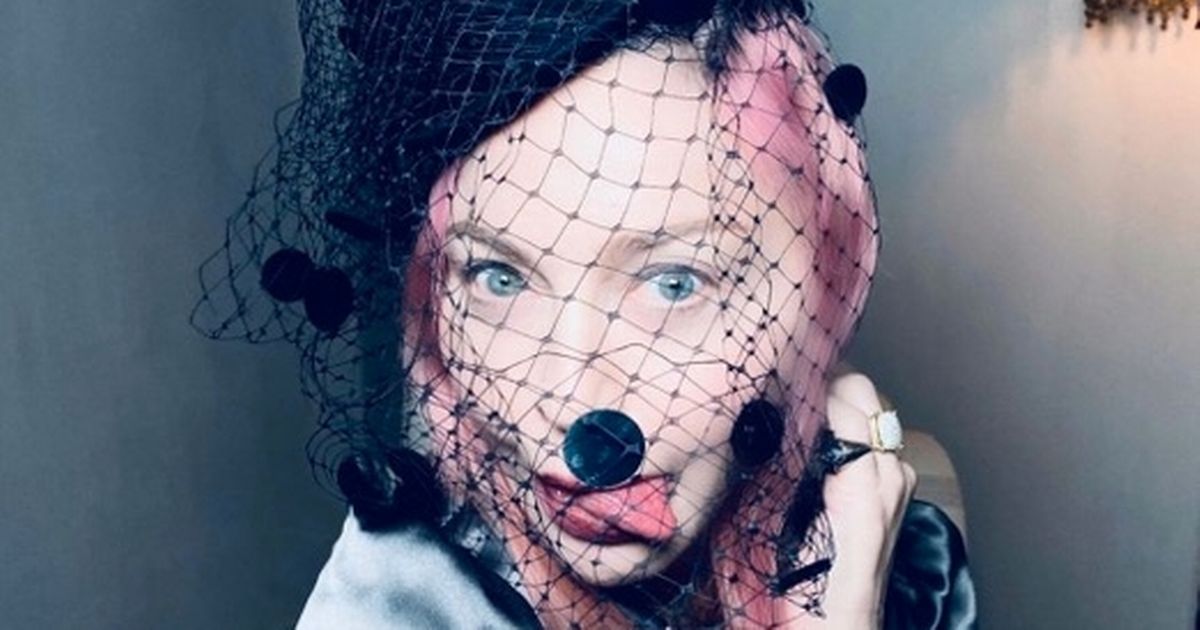 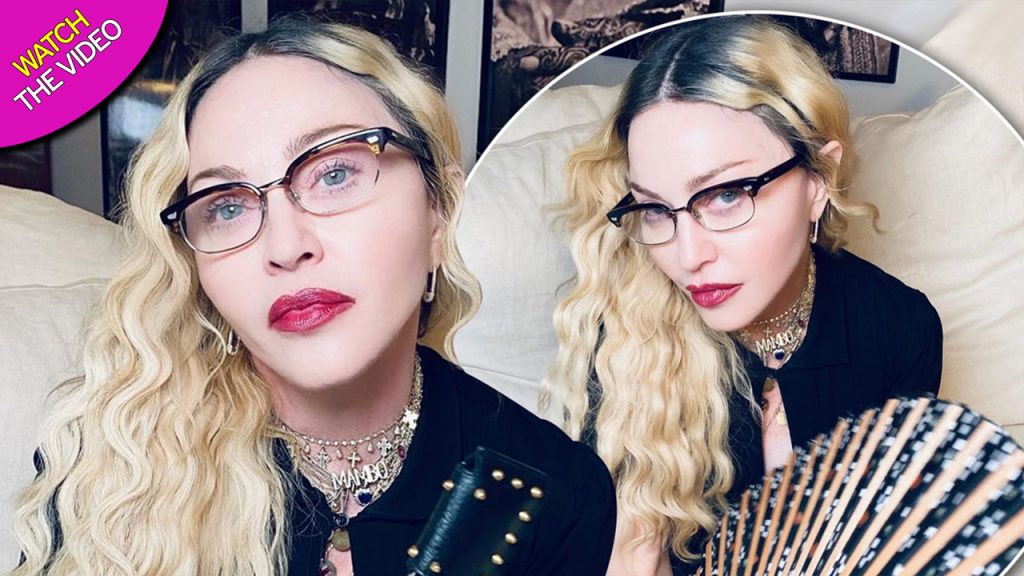 Madonna’s fans have been given another big surprise – days after fearing the icon had passed away.

The singing superstar was trending on twitter following an awkward mistake on social media.

The hashtag #RIPMadonna went around the world and left her fans momentarily stunned.

The confusion even led to some flooding twitter, expressing their condolences for the Vogue hitmaker.

But this weekend she showed she is very much still with us with another great new look. 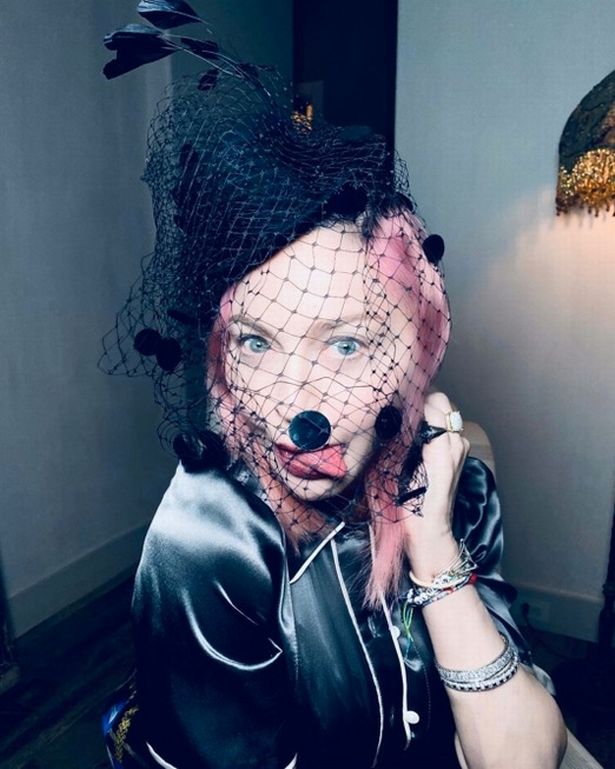 Posing in face netting and poking her tongue out, the cheeky star wowed fans with a number of unrecognisable selfies.

She looked fantastic with striking pink hair and an otherwise all-black look.

Madonna captioned the set of pictures on Instagram : “Still Giving Thanks………… #thanksgiving.”

She reportedly hasn’t been spreading the love to another big name artist for a very strange reason. 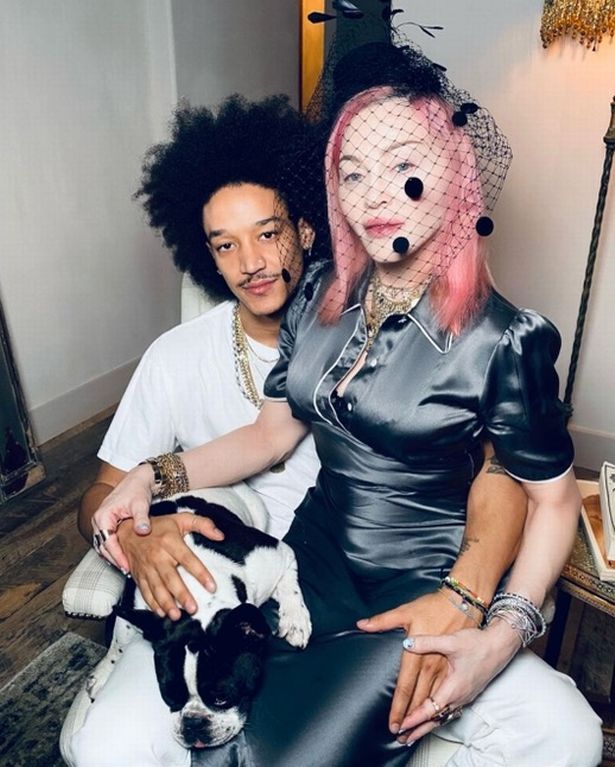 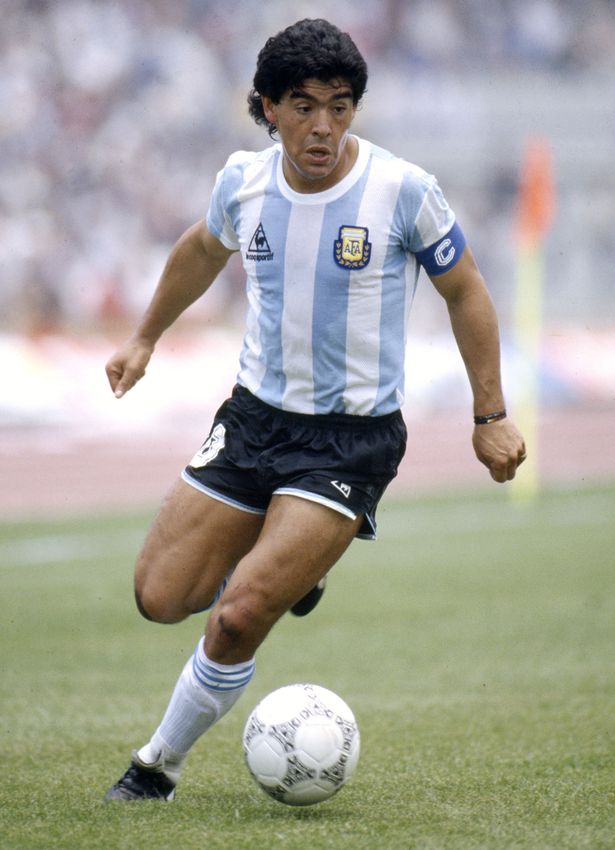 The music legend has been accused of refusing to work with David Guetta – after discovering he was a Scorpio.

Lyricist Sir Tim Rice, 76 – who made the hit film Evita with Madge – reckons he was snubbed for the same reason.

Tim says: “No wonder Madge hasn’t been in touch with me since the Evita movie back in 1996, for I am a humble Scorpio too.

“Madonna is a Leo – known for stubbornness, ambition and honesty, preferring to do things their own way, sometimes meeting others with great opposition when this preference is challenged.