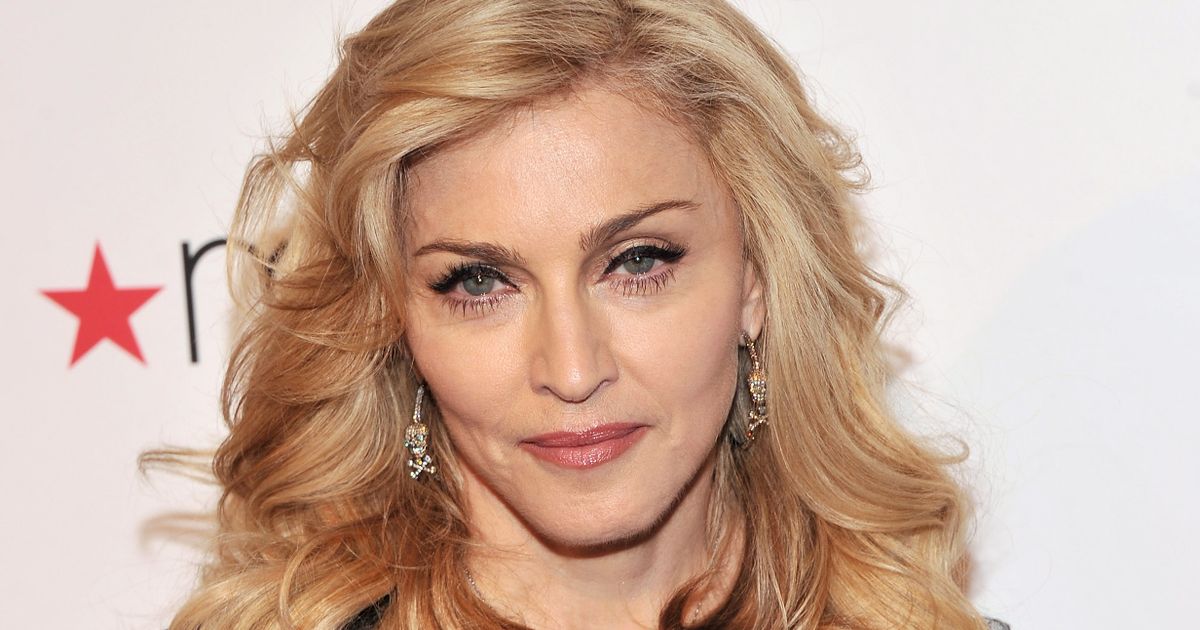 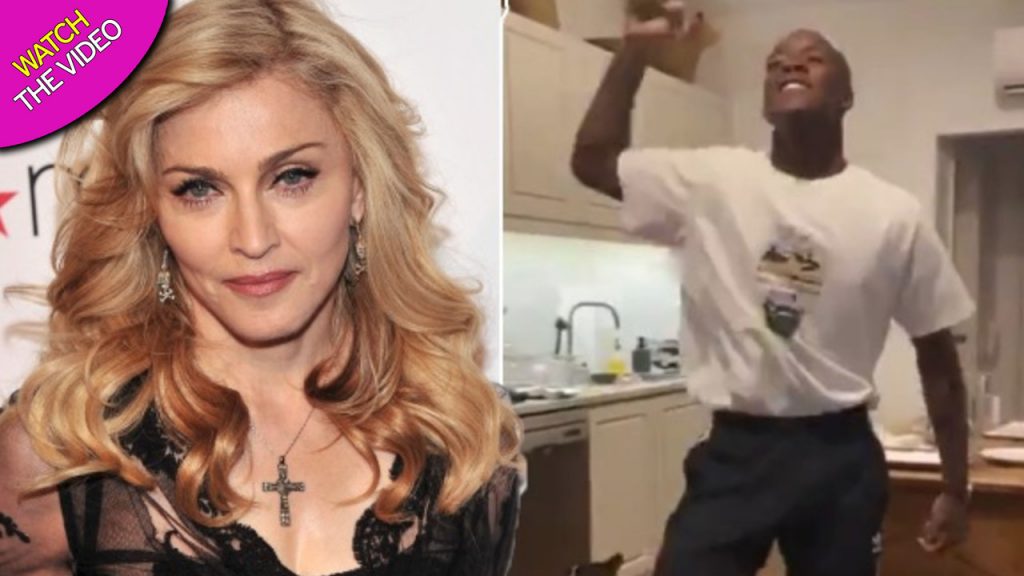 Pop icon Madonna has revealed she was fined by the Russian government for her public support of LGBTQ+ rights.

The Queen of Pop, 61, delivered an impassioned speech comparing the fight for LGBTQ+ rights to the civil rights movement in the 1960s when she gave a concert in St Petersburg, Russia as part of her 2012 MDNA tour.

Now Madonna has said that the Russian government actually hit her with a much higher fine than previously suggested.

Writing on Twitter yesterday, Madonna wrote: “I made this speech at a concert in St. Petersburg 8 years ago.

“I was fined 1 million dollars by The government for supporting the Gay community.” 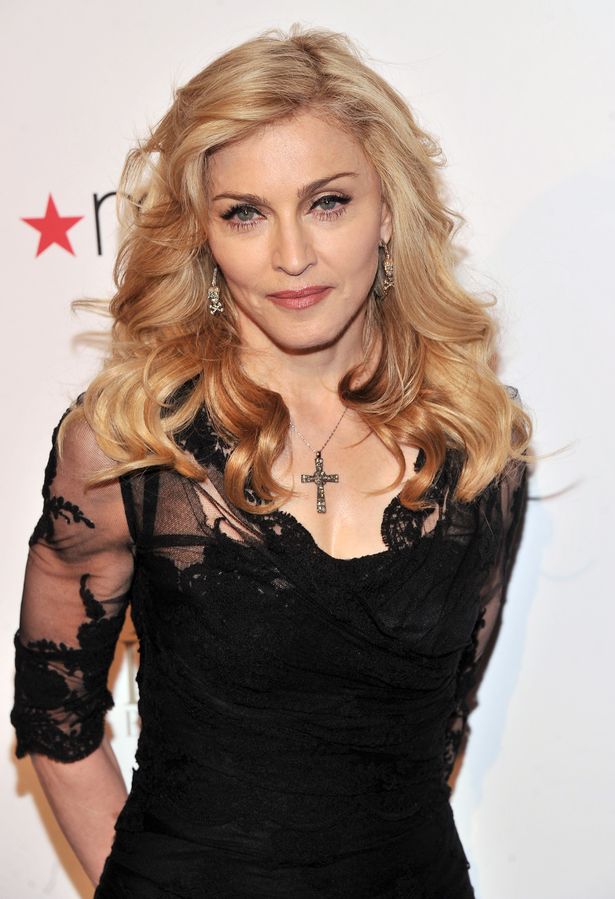 The singer did add, however, that she did not bow to pressure from the Russian government.

Madonna’s comment came alongside a video she shared of her 2012 speech.

In the clip, the Like A Virgin star says: “I’m here to say that the gay community, and gay people, here and all around the world, have the same rights… the same rights to be treated with dignity, with respect, with tolerance, with compassion, with love.”

The music superstar has long been recognised as a gay icon and for bring the New York drag ballroom culture dance of Vouguing to the mainstream.

The Queen of Pop’s outspoken political stances continued earlier this year when she appeared at a Black Lives Matter protest in London while on crutches due to an injury she sustained while on tour to promote her most recent album, Madame X. 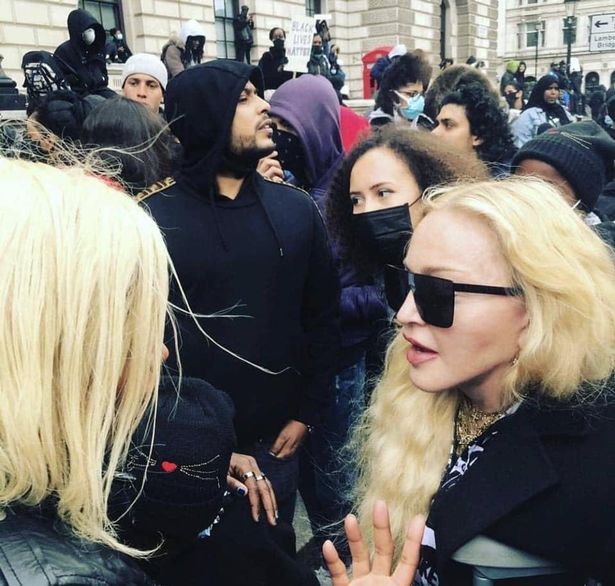 In June, she was seen repeatedly chanting “no justice, no peace” whilst at the march, having been in hospital for her injuries just a week earlier.

Last week, the star was spotted alongside her ex-husband Guy Ritchie in public for the first time since they split up in 2008.

The former couple were accompanied by their children Ritchie, 19, and David, 14.