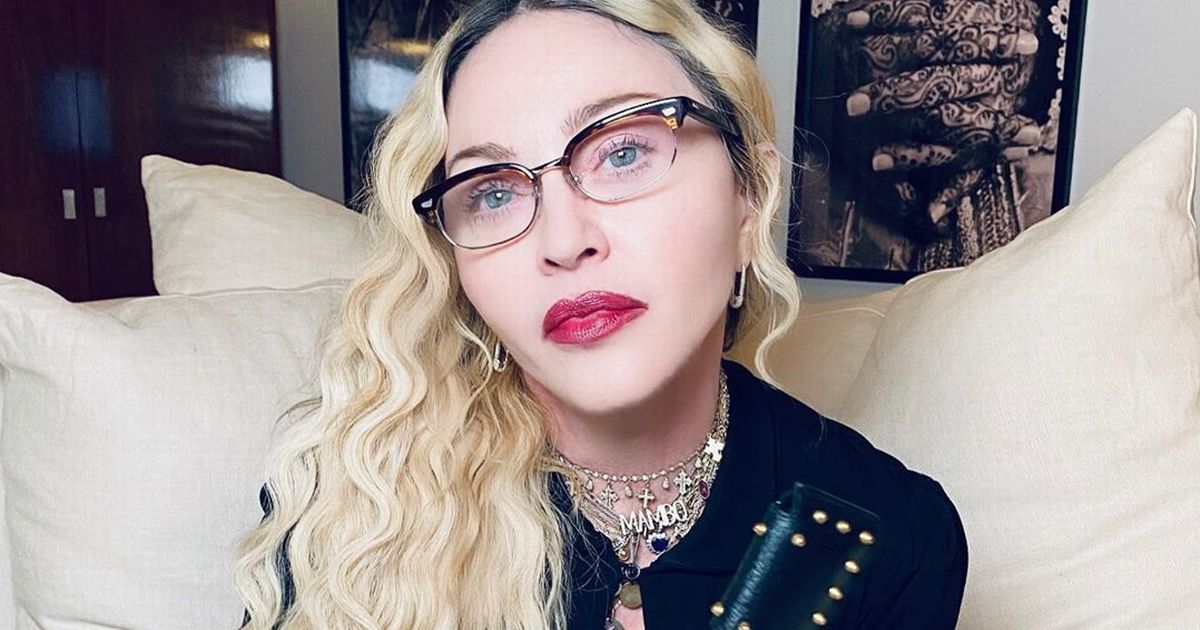 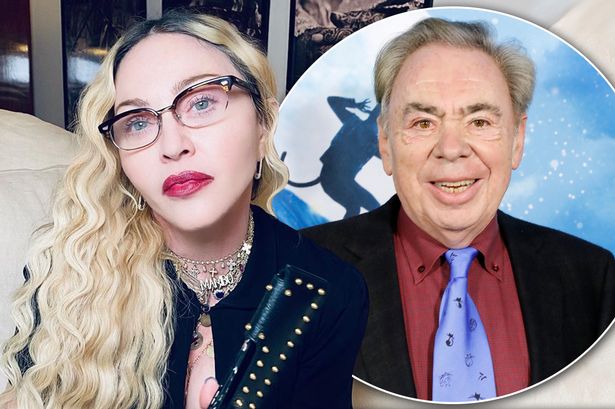 Madonna has vowed to lift the lid on a run in she had with Andrew Lloyd Webber on the set of Evita more than 20 years ago.

In her new biopic, co-written with Oscar-winning Juno writer Diablo Cody, Madonna will reveal details of her “struggle trying to survive in a man’s world as a woman”, including the rifts she’s encountered along the way.

The 62-year-old has said she will unveil the details of her unpleasant experience shooting the controversial 1997 film Evita.

The musical, with music composed by Andrew Lloyd Webber, was adapted for the big screen, and Madonna was cast as main character Eva.

But Madonna has now revealed she suffered nervous breakdowns during filming for fear she would be fired, blaming Webber for the anxiety. 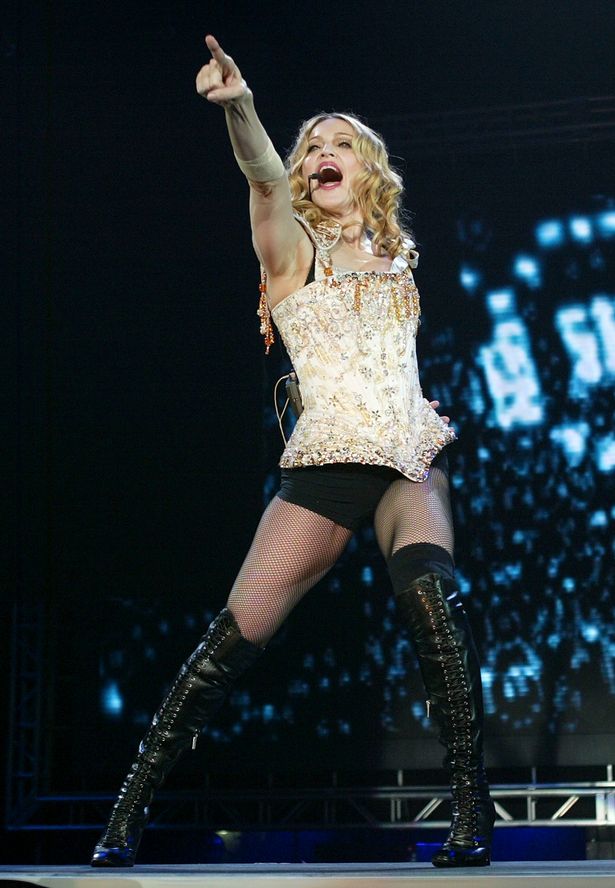 “I was totally and utterly intimidated by Andrew Lloyd Webber and Tim Rice (producer) and the story of Eva Perón, the real historical story, and living up to all the great singers and actresses who had played her before me…

“I think I had a few nervous breakdowns worrying that I was going to be fired every day, basically.

“He was not nice to me…I’m not sure he even wanted me in the movie. Thank God, Alan Parker (director) did.”

A spokesman for Lloyd Webber has vastly refuted the Queen of Pop’s claims, accusing the Like a Virgin songstress of mistaken identity. The composer’s spokesman wrote in a statement: “She must have Andrew confused with somebody else.

“Andrew and Madonna had a very smooth and productive working relationship on the ‘Evita’ film.”

Mum-of-six Madonna shared some details of her upcoming biopic with fans describing it as a “happy, sad, mad, crazy, good, bad, and ugly” tale of the making of a superstar.

Read More: Madonna claims Andrew Lloyd Webber ‘was not nice to me’ in explosive new biopic